Following the success of Hamam, Turkey-born, Italy-based Ferzan Ozpetek delivers another exotic film that delves into the traditions of his origin. Once again, the exotic city of Istanbul is the place of intrigue. But, unlike Hamam, which was a contemporary story, Harem Suare takes place at the turn of the century in the last days of the Ottoman Empire. The locale of this ornate story of love, power, and fear is the magnificent Yildiz Palace, where Sultan Abdulhamit whiles away the time listening to the finale of La Traviata as rebellions rage all over the country. The Sultan cannot stand unhappy endings, so he has asked Safiye, his favorite concubine, who is Italian, to rewrite the libretto so that Violetta does not die. Nadir, one of the black eunuchs, has plans for Safiye, whom he thinks should become the official wife. Nadir’s plans take a different turn when he and Safiye fall in love. In the harem, which is isolated from the rest of the world, life goes on with its plots and subplots, loyalties and betrayals, happiness and tragedies as if time did not exist. The story is told from the point of view of Safiye, concentrating more on human relations than on palace politics. The director plays with mirror images to reflect the two faces of personalities and the complexities of intercultural relations. Mythology is blended with sexuality, emphasizing the delicate nuances of language. The exotic element is not abused and historical details are used sparingly and only when necessary. Acting by young French actress Marie Gillain, who plays Safiye, and Lucia Bose, who plays her in old age, as well as Alex Descas as the eunuch Nadir and famous Turkish actor Haluk Bilginer as Sultan Abdulhamid are all commendable. 52nd Cannes Film Festival, 1999. 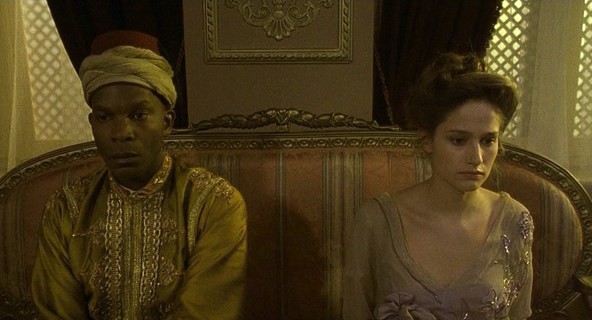 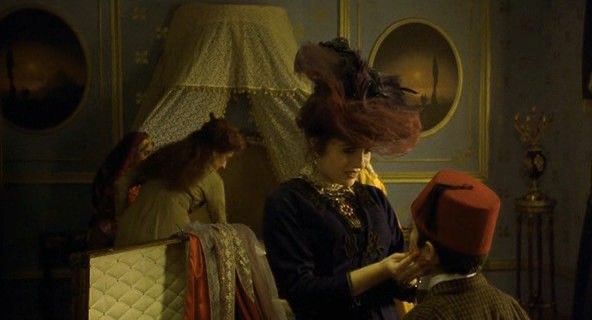 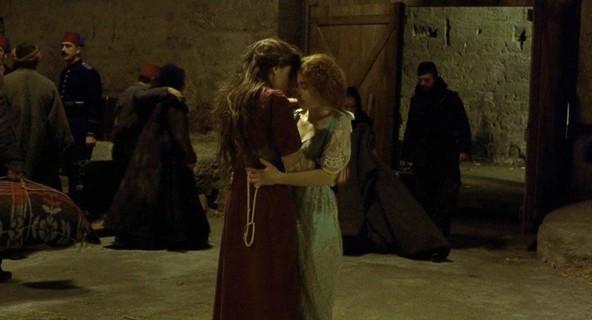 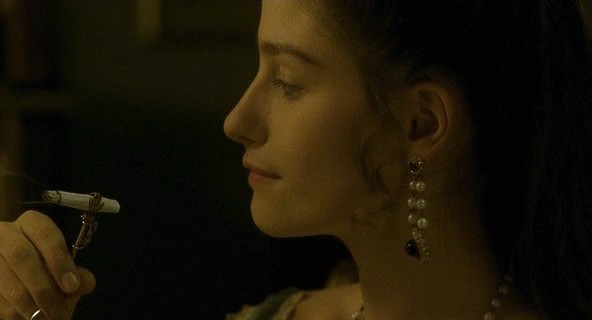