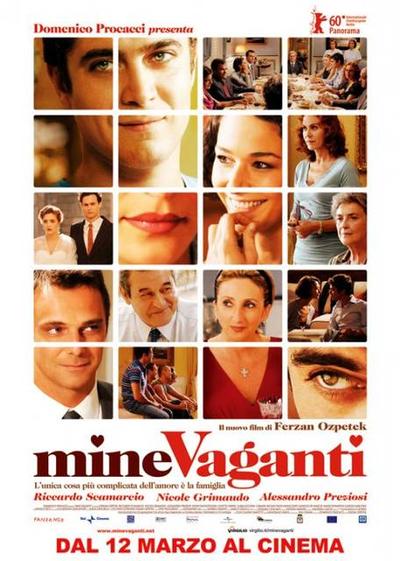 Plot:
Tommaso (Riccardo Scamarcio, Eden Is West) has a comfortable life in Rome as an aspiring writer and a steady relationship with his boyfriend Marco—a life he has kept secret from his family. So when he’s called back to his hometown of Lecce in Italy’s deep south to help run the family pasta business, he decides to finally reveal his homosexuality to his conservative family and hopefully get out of his business obligations in the process. But when his plans are thwarted by his brother, Tommaso gets stuck on the path that he was desperately trying to avoid.