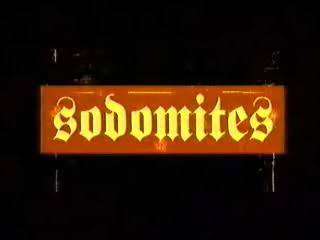 As part of a French government initiative to promote the use of condoms through graphic depictions of their proper use, Noe made the short “Sodomites” and handled camera duties on Hadzihalilovic’s “Good Boys Use Condoms.” 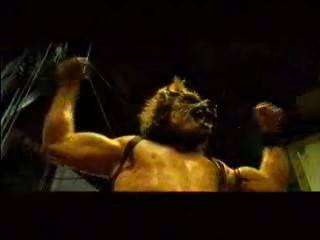