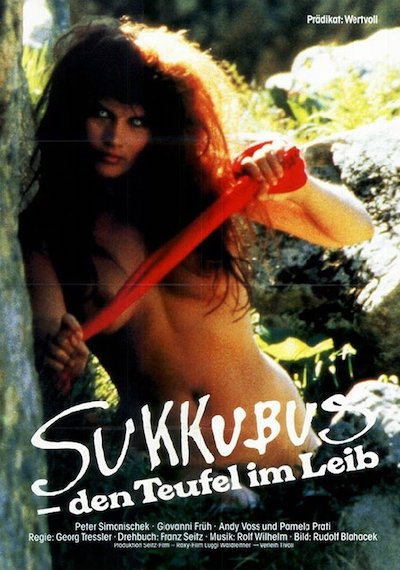 Sometime during the 19th century in Switzerland: After a delirious night of drinking, three herdsmen who are all alone in the alps with their kettle, create a female doll from cloth and a strangely formed wooden root. When their creation comes to life in form of an evil and beautiful female demon, they have to fear for their lives…

A downright strange film about a makeshift sex doll summoning a succubus. Some great scenes with an environment and tone that is hard to find in film (unless of course there’s a subgenre for Swiss-herdsman-summoning-demons-in-the-Alps that I’m unaware of). One of a kind, with more than its fair share of weirdness. 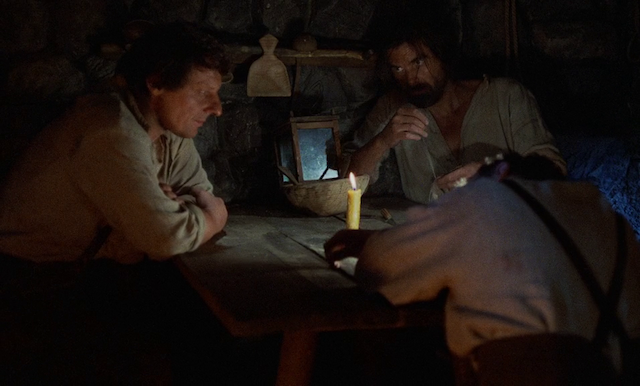 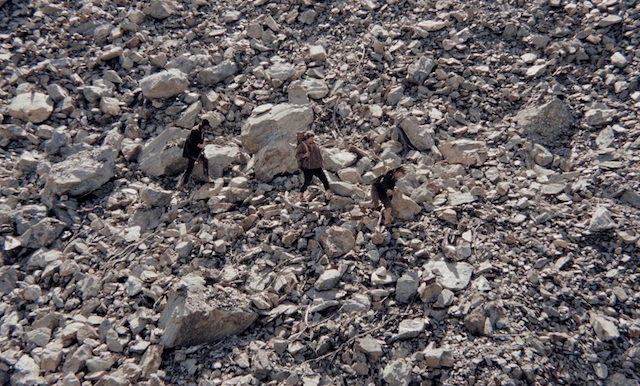 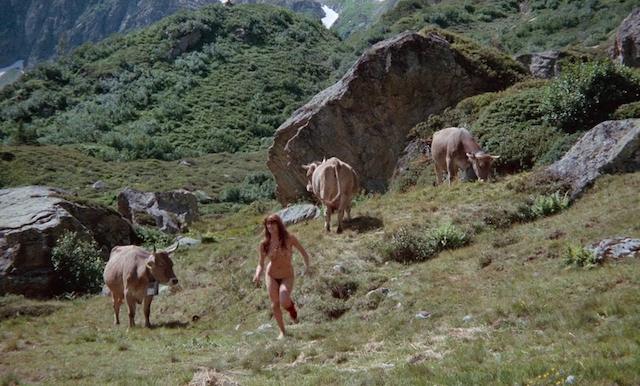 Aleksandr Sokurov – Dni Zatmenija AKA The Days Of Eclipse (1988)