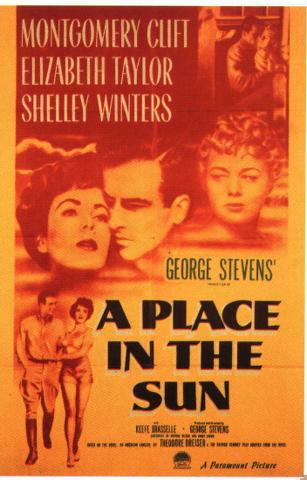 Greatest Films wrote:
A Place in the Sun (1951) is a powerful social drama and romance from director/producer George Stevens. The black and white film plays on the audience’s emotions, by involving and drawing them into complicity with the tragic resolution. Methodically, the film is stylistically dark, almost with film-noirish qualities, yet it has some of the most romantic and passionate sequences ever filmed – between the radiant debutante, 18 year-old Elizabeth Taylor (in her first adult role) and 29 year-old Montgomery Clift, who stars as a laboring wage slave.

Its theme emphasizes the wide gap between the frivolous rich and the downtrodden, outsider poor, and how fate heavy-handedly can control life. An aspiring, upwardly-mobile, lonely working-class protagonist with evangelical roots is obsessed with getting ahead and ‘making it.’ He mixes with a different upper social class through a passionate romantic relationship with a beautiful rich girl, and begins to climb the social and professional ladder. But then he becomes victimized by his environment, circumstances, the society of the time, and the loss of his own morals when he impregnates a lowly, disenfranchised, clingy, and plain co-worker.

This first-rate melodramatic film is an adaptation of Theodore Dreiser’s lengthy, best-selling 1925 novel, An American Tragedy, and it was also based on the Patrick Kearney play. [Dreiser based his story upon the sensational Chester Gillette and Grace Brown 1906 murder case in the state of New York.] The early 50s film set in upstate New York, a period piece that reflects its times, was actually a remake of Josef von Sternberg’s downbeat 1931 film (with the original title An American Tragedy), starring Sylvia Sidney, Phillips Holmes, and Frances Dee.

The film was nominated for nine Academy Awards, and won six – Best Director (the first Oscar for Stevens), Best Screenplay (Michael Wilson and Harry Brown), Best B/W Cinematography (William Mellor), Best Dramatic Score, Best Film Editing, and Best B/W Costume Design (Edith Head). Its other three nominations were for Best Picture (it lost to An American in Paris (1951)), Best Actor (Montgomery Clift) and Best Actress (Shelley Winters). It has been noted that A Place in the Sun was the first of director Stevens’ “American trilogy” of films – the other two films were the classic western Shane (1953) and epic Giant (1956). 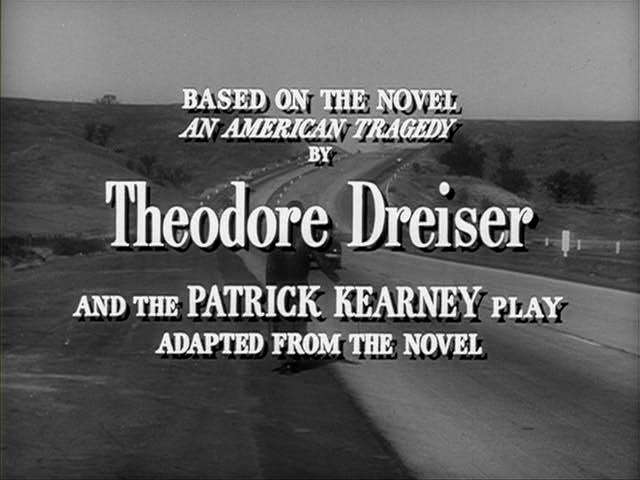 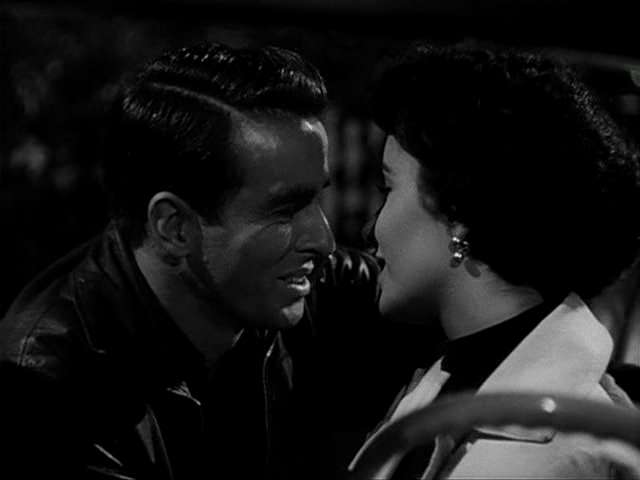 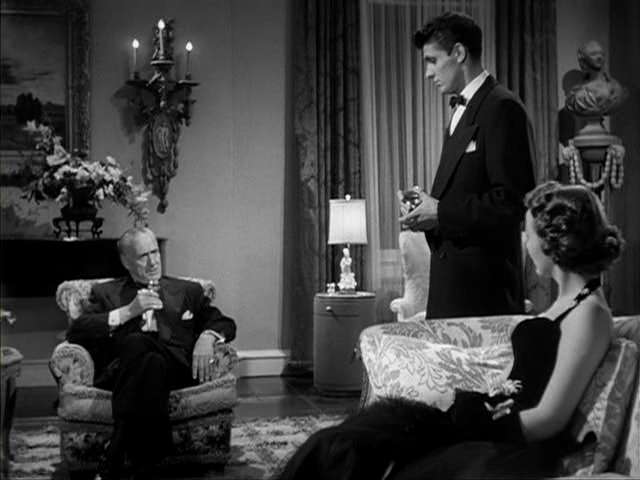 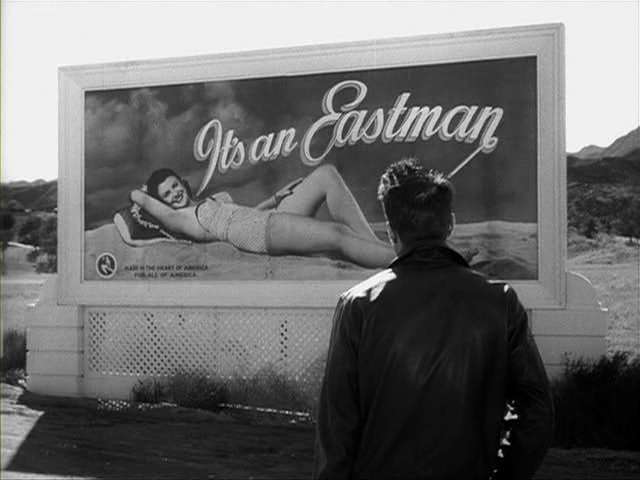 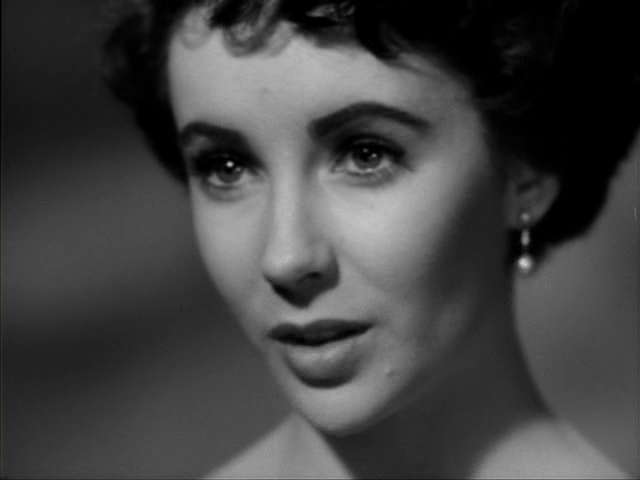 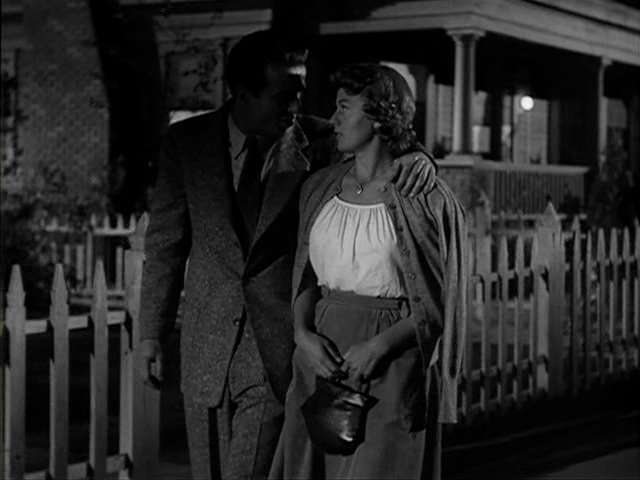 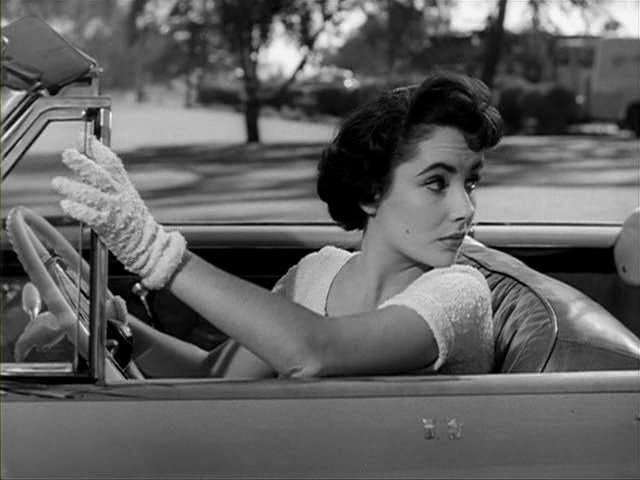