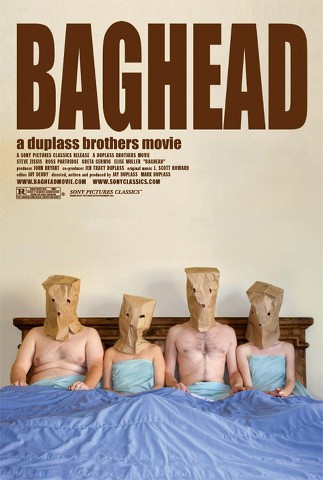 Quote:
Following up on the surprise success of their micro-budget production THE PUFFY CHAIR (2005), brothers Jay and Mark Duplass turn their handheld DV camera toward skewering the pretentiousness of the independent film world while tossing in a few horror film scares for good measure. The result is entertaining and unique, with enough laughs, insight, and excitement for adventurous viewers. After seeing the accolades heaped up on a colleague for his laughable film (WE ARE NAKED) at a Los Angeles film festival, Matt (Ross Partridge) decides that he can do better. With his sometime girlfriend, Catherine (Elise Muller), and friends Michelle (Greta Gerwig, HANNAH TAKES THE STAIRS) and Chad (Steve Zissis) in tow, they immediately set off to a cabin in the woods for the weekend to create the film that will make them all famous on the festival circuit. While Chad focuses his energy on winning the affections of uninterested Michelle, Matt comes up with the cinematic construct of a stranger with a paper bag on his head terrorizing a group of people in the woods. After the initial evening of alcoholic brainstorming, though, the idea becomes reality, and the friends’ relationships are tested as they find themselves in a truly scary situation. The idea for BAGHEAD was hatched on the set of the THE PUFFY CHAIR when, during a discussion requesting those involved to think of the scariest thing imaginable, someone said, “A guy with a bag on his head staring into your window.” Though it may be a flimsy starting point for a film, the Duplasses surround the idea with a believable cast, truthful insight into relationships, and a few genuine chills. The result is clever, funny, and refreshingly difficult to classify. 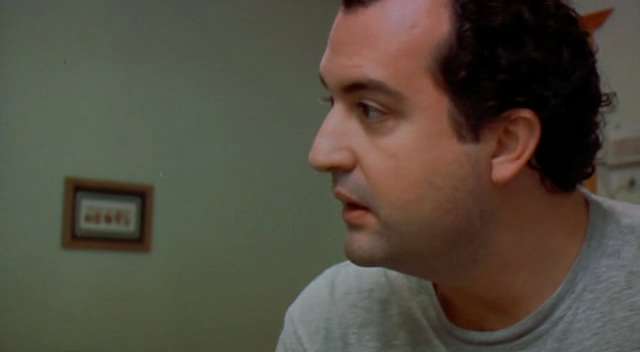 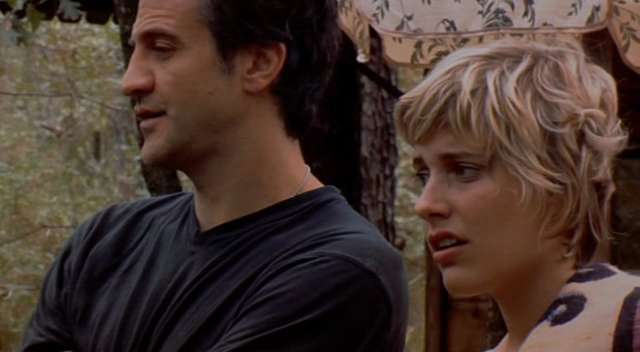 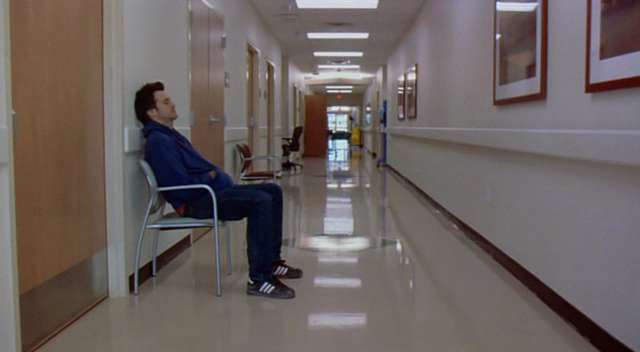