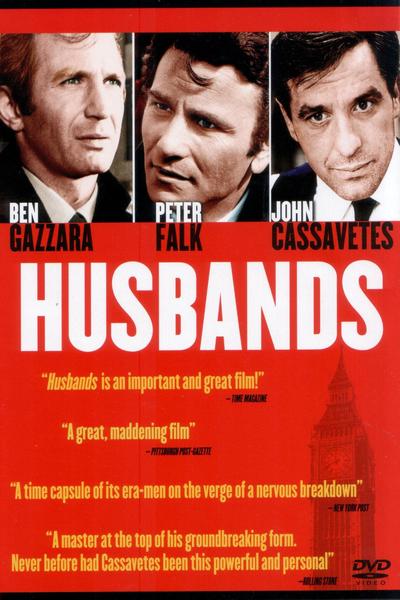 Quote:
After FACES, Cassavetes embarked on HUSBANDS, in which he starred with Peter Falk and Ben Gazzara. The film centered around three friends dealing with life and mortality after the death of a mutual friend.
Though neither FACES nor HUSBANDS were very popular with the mainstream moviegoing audience, both were pivotal in the integration of cinema verité traditions in future Hollywood films. This crossover of the experimental and popular was clear in Cassavetes most successful film.