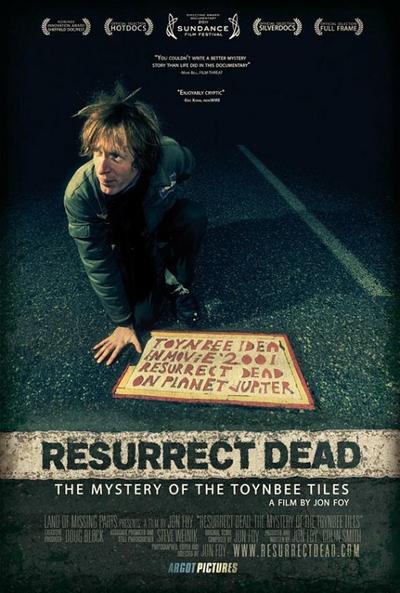 Quote:
Starting in the eighties, strange tiled messages started appearing on city streets in Philadelphia as well as other major American hubs and even into several South American countries. The message contained on the tiles apparently refers to historian Arnold Toynbee and to Stanley Kubrick’s film “2001: A Space Odyssey.” It seems to reference a metaphysical assertion that some form of resurrection is possible, the exact nature of which is open to interpretation. “Resurrect Dead” follows one man’s obsession about finding out the truth behind the Toynbee Tiles. Justin Duerr, along with two other interested parties, made it a mission to discover the identity of the original tiler. 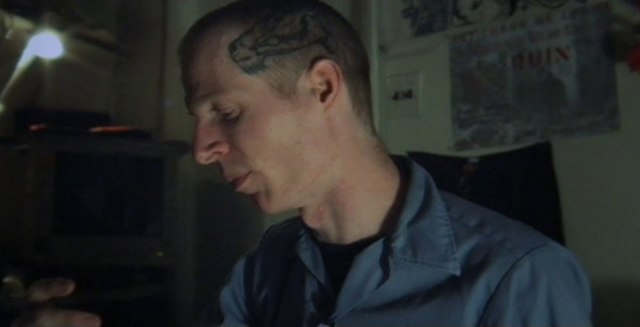 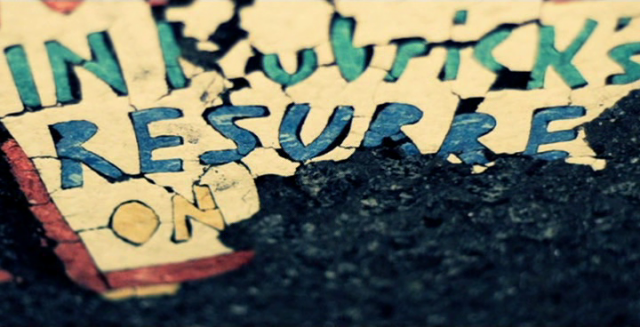 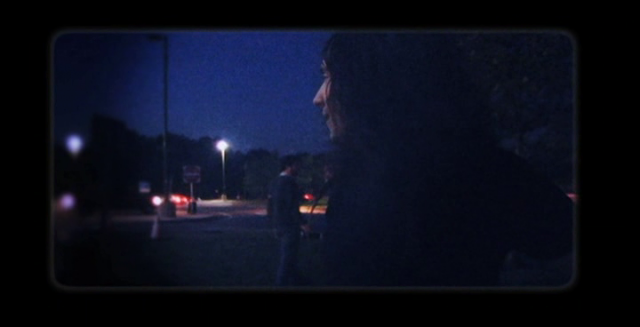 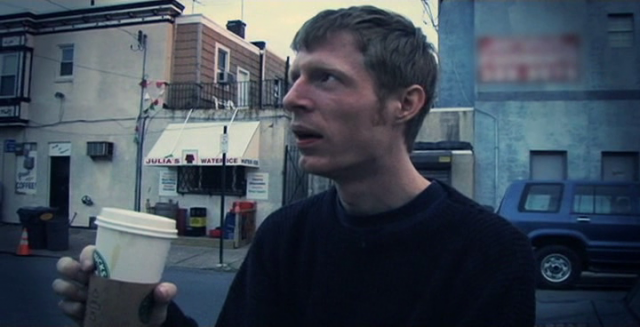 Quote:
An urban mystery unfurls as one man pieces together the surreal meaning of hundreds of cryptic tiled messages that have been appearing in city streets across the U.S. and South America. 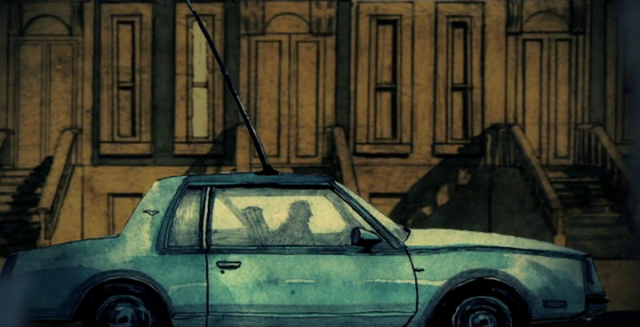 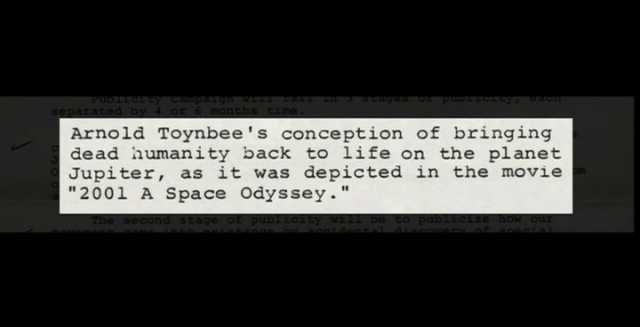 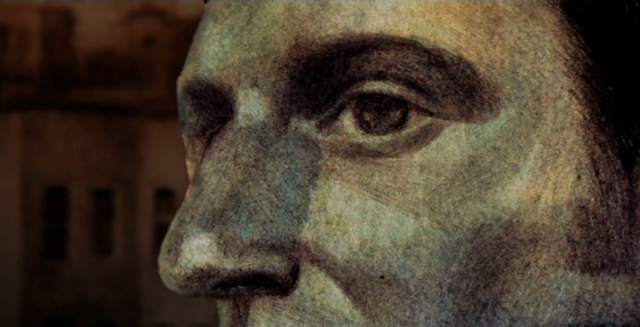