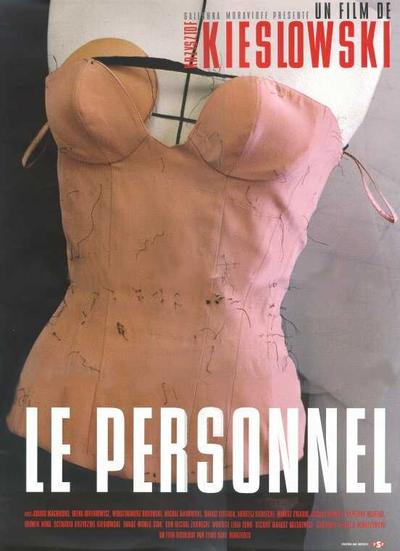 This is the most overtly biographic film amongst the works of the great Krzysztof Kieslowski, since Kieslowski was a very private and reserved person as I perceived him.

In “Personel”, Romek Januchta was his alter-ego, bot just bore great resemblance to the director especially when he wore glasses(to see more clearly, when he was not a new-comer anymore), he worked in the theatre in the wardrobe department just as Kieslowski did. This film is rare chance to have a glimpse of the first half of Kielslowski’s life other than it was told in books and interviews.

Probably the first interesting feature of the director, after he had made many commissioned documentary and excellent shorts. The shy, reticent, love-longing boy/boyish man(in a way a rebel under the boy-next-door disguise) is a favorite of his since “Tramway”, the character is differed in the following films like “The Calm”, and comes to its perfection in “A Short Film about Love”.

The film remarkably looks like the mockumentaries of the recent years, ahead of its time, it is not so far-fetched comparing it to “Extras”, since it also looks into the less glorious side of Showbiz and shares its poignancy and dark humor. (In season one, “Extras” has a episode about Ricky Gervais’ Andy wants to flatter a producer so that he would give a part to him. In the flaunty speech made by the producer, he mentioned the white-clothed man is missing in two episodes of “Decalogue”). 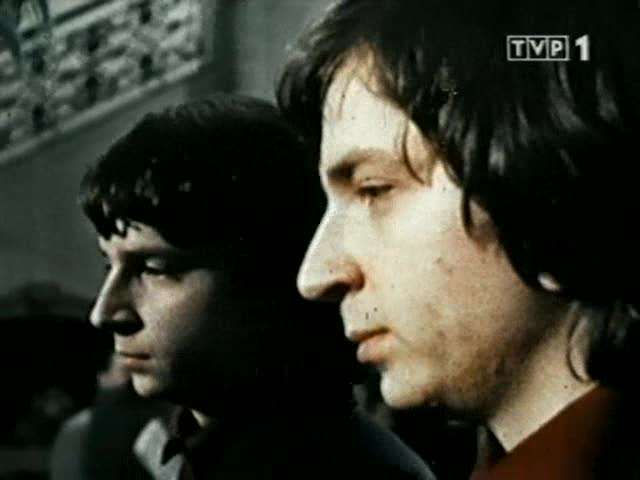 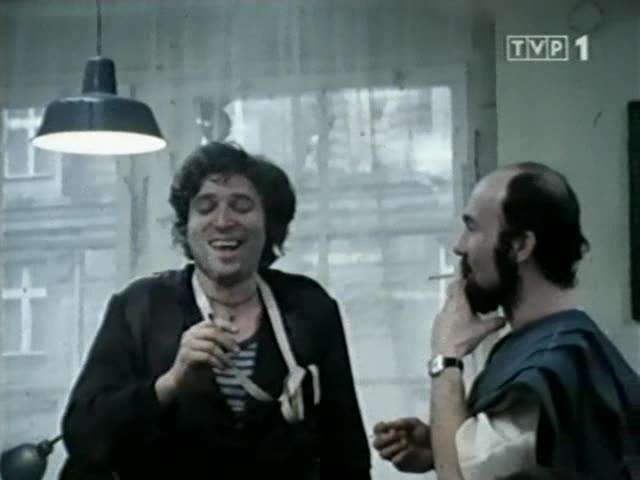 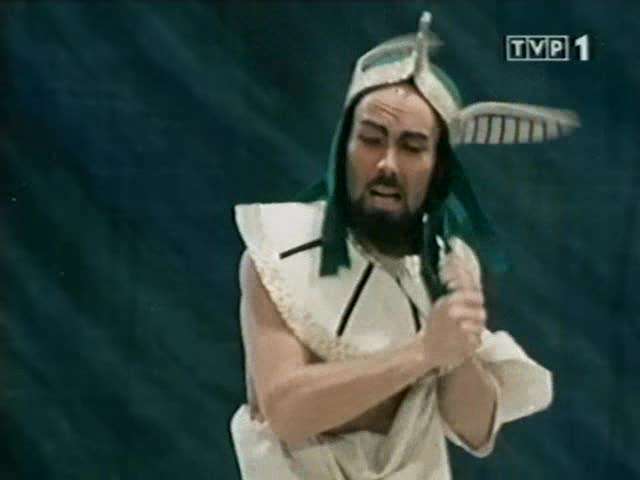