Quote:
Anarchic collage on Titoism and Stalinism, totalitarism and undeground arts, Fascism and Socialism. A minor narrative line tells about a bearded anarchist filmmaker whose Croatian- American girlfriend keeps on singing country songs – one of them entitled Plastic Jesus. When she leaves him, he finds another woman and gets into trouble with the police. Influenced by the Yigoslav Black Wave of the late 6o’s, especially by Dušan Makavejev’s W.R. – Mysteries of the organism, Stojanovićs film marks a free spirit, connected with sarcastic criticism on the socialist leaders of it’s time which is specially dome by a subversive use of certain archive material. [Zagreb Film festival 2006, festival catalogue] 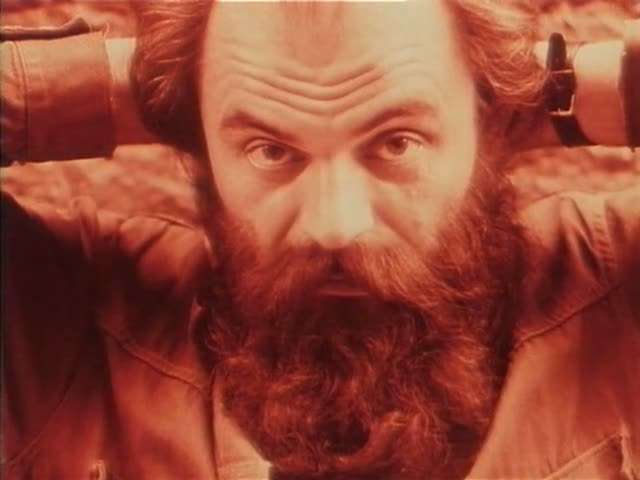 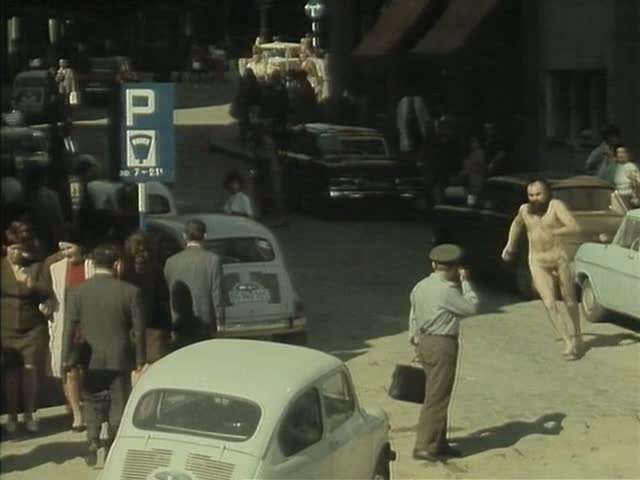 Produced in 1971 and immediately labeled subversive, leading the director Lazar Stojanovic (a student of Aleksandar Petrović) to arrested and jailed. This was the only case in the history of the former Yugoslavia that a film maker has been imprisoned because of his work. Only after 20 years was the film publicly screened at home and abroad at the film festival in Montreal in 1991 and awarded by the FIPRESCI jury.

About director:
Lazar Stojanović was born in Belgrade in 1944. He is directing, writing and teaching. He directed a number of short feature and documentary films, TV shows and theatrical plays. He also wrote a number of screenplays for film and television, as well as theatrical texts, essays, and articles of various genres. He published two books and founded an entire theater. He gave lectures in film. He was engaged in journalism. He was graduated in film directing. He lives in USA. 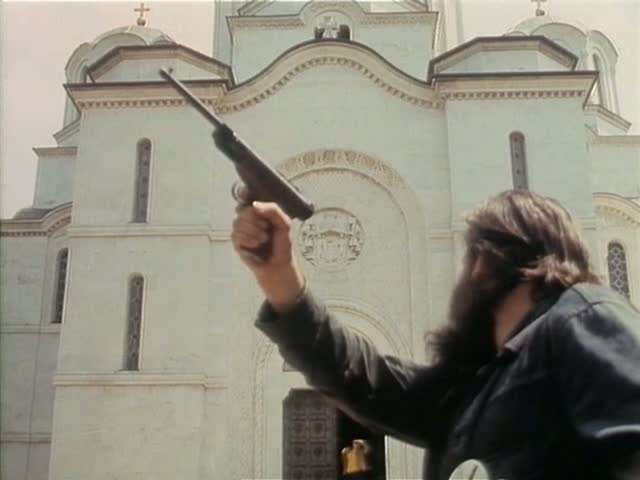 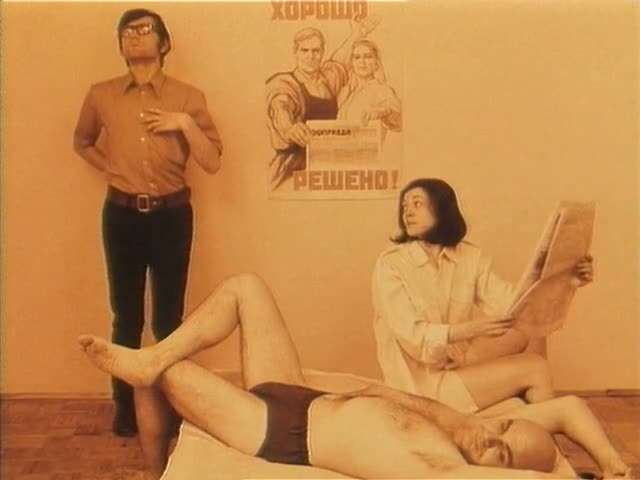 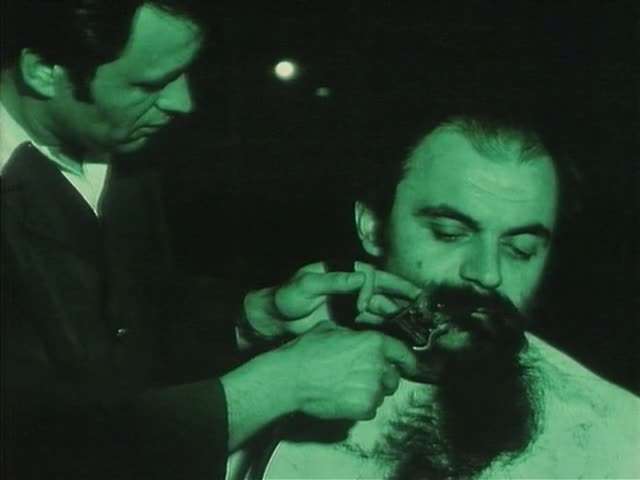 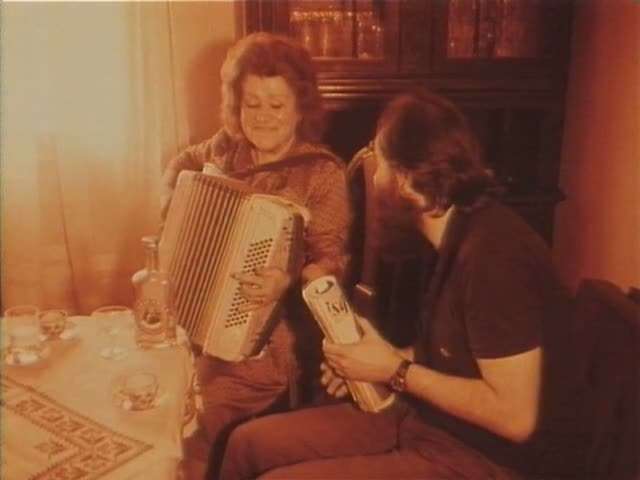 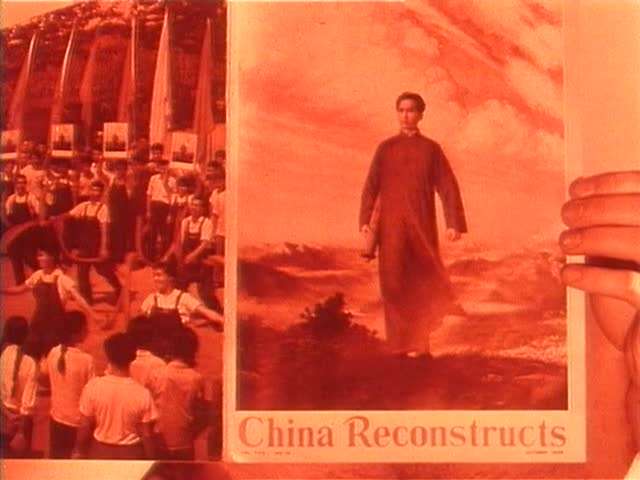