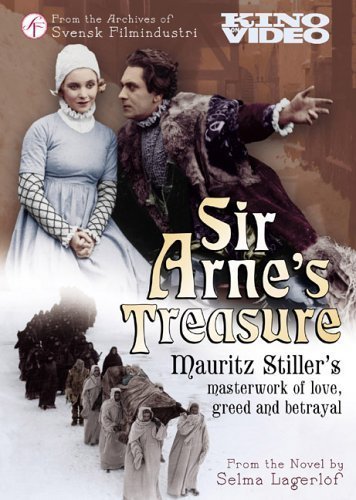 Quote:
In the sixteenth century, the Swedish king availed himself of mercenaries from other nations to wage his wars, however, rumors of mutiny and insurrection made him banish and imprison a force of Scottish soldiers. Having escaped prison, three such mercenaries find themselves adrift in the icy wasteland of the severe Swedish winter. Half mad from starvation and drink, they commit a senseless and utterly bestial crime. Although they initially manage to evade justice, no ship is able to carry them away through the frozen waters and back to Scotland. They remain stranded on the coast of Sweden, waiting for Spring to arrive, knowing not that destiny’s nimble hands are weaving its web around them with every passing day.

Based on a novel by Selma Lagerlöff, and playing like a folk tale, Herr Arnes Pengar / Sir Arne’s Treasure is one of the great classics of Swedish silent cinema. It is one of a series of films made in the late teens and early twenties by Mauritz Stiller and Victor Sjöström that impressed the whole world with location photography in the majestic and unforgiving Scandinavian nature, and storylines that plunged depths of the human experience, only rarely explored in the cinema up to this point.

Even if one is not interested in the world of silent film as such, the excellent preservation of this film and the otherworldly quality of the images and the story, should make for an exciting and rewarding film viewing experience. There is even a sense in which a story set in the sixteenth century becomes more immediate through the absence of dialogue and color photography. Here are instead beautifully tinted images set to a highly atmospheric score that enhance the sense of times and places long gone. 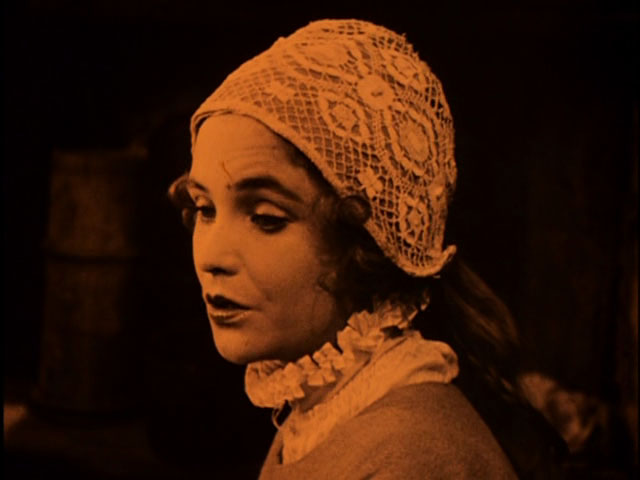 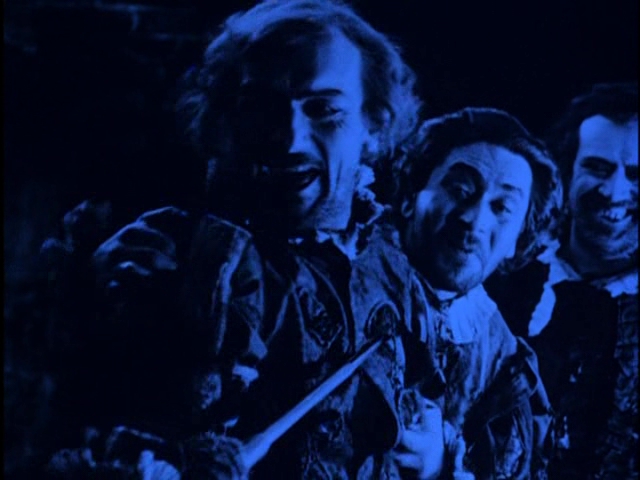 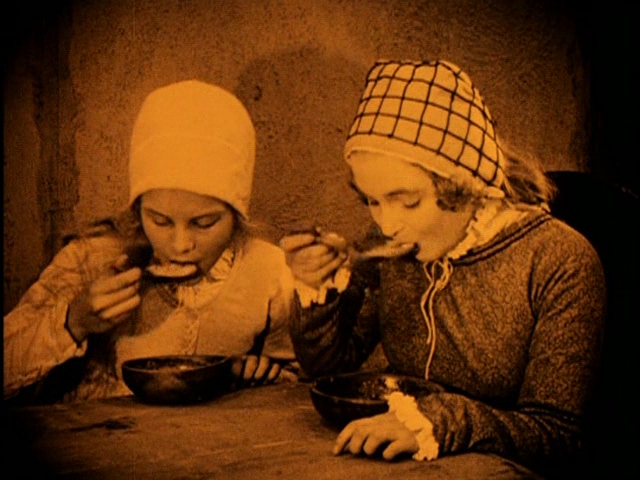 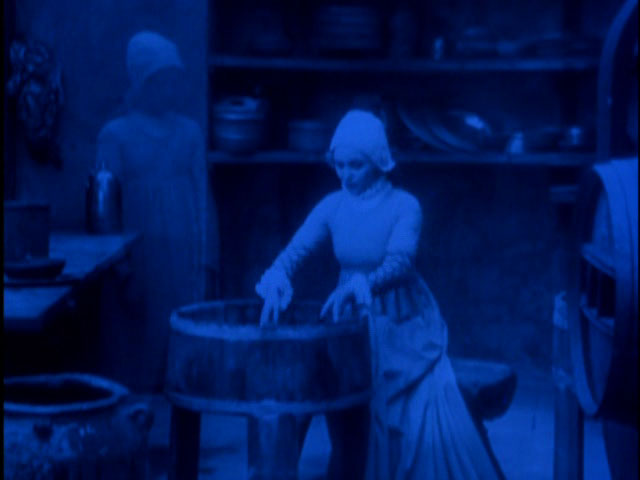 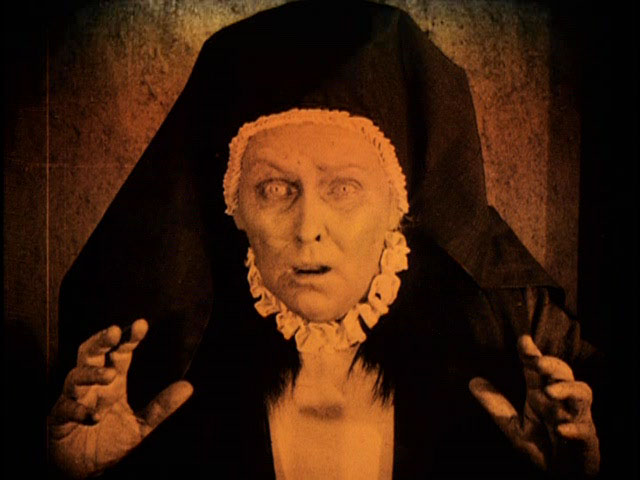