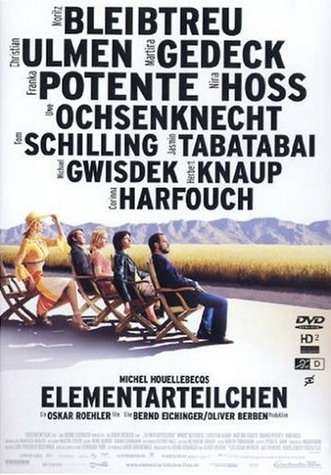 Quote:
If you are moved by the death of a parakeet at the beginning of The Elementary Particles (Elementarteilchen), you are in for a bumpy ride, as all of humanity as we know it will be wiped out by the film’s end in a brief written epilogue. Of course, those who have read the novel (Les particules élémentaires in its original French, Atomised in its UK version) saw this coming, but for those who are unfamiliar with Michel Houellebecq’s cult hit that explosively mixes sex, death and science to annihilate mankind – and blames the flower power generation for it in the process – this might come as something of a shock.

German writer-director Oskar Roehler, who seamlessly transposed the story from its original Île-de-France setting to Berlin-Brandenburg, prefers lingering on the sex (and, implicitly, the possibility of love that might go with it), moving science and death to the background and the downright dark and pessimistic ending into a couple of phrases shown on screen as nothing more than an afterthought. The film’s semi-upbeat ending is indeed its weakest part, but until then, Roehler delivers a most elegant, provocative and strongly acted film on the subjects that have become his trademark: sex, social outsiders, the cruelty of society and the problems the post 1968-generation (to which he himself belongs) have inherited from their parents. 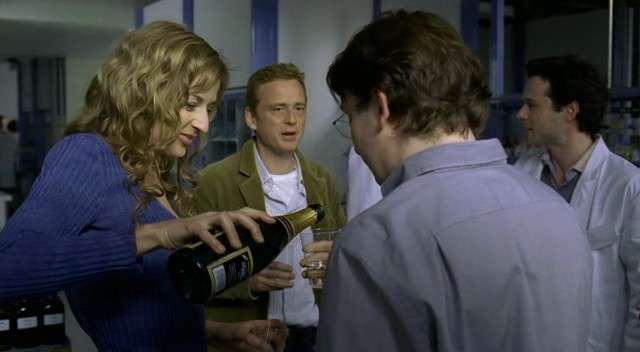 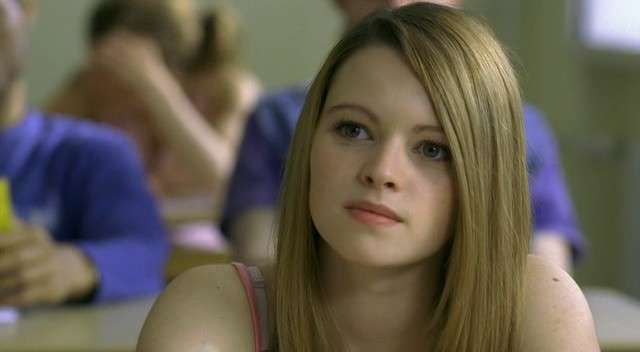 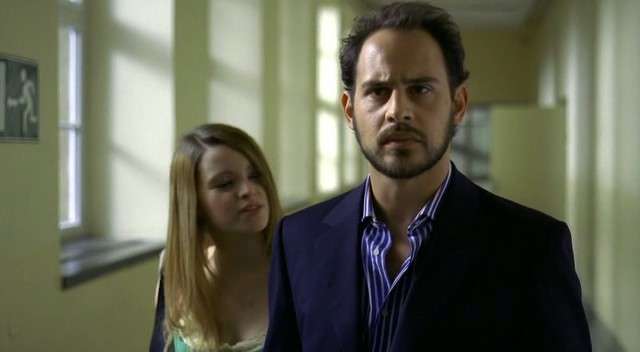 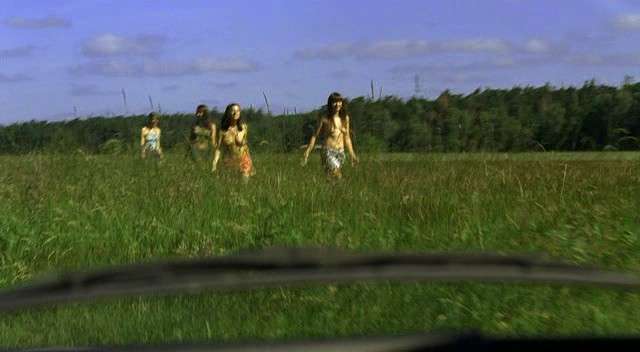 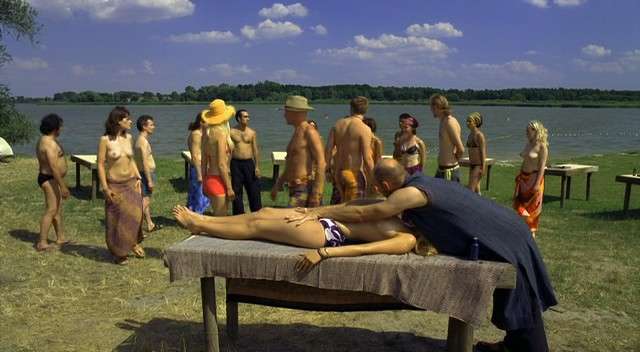 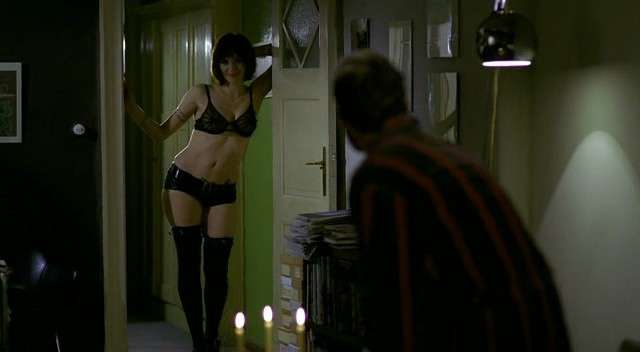