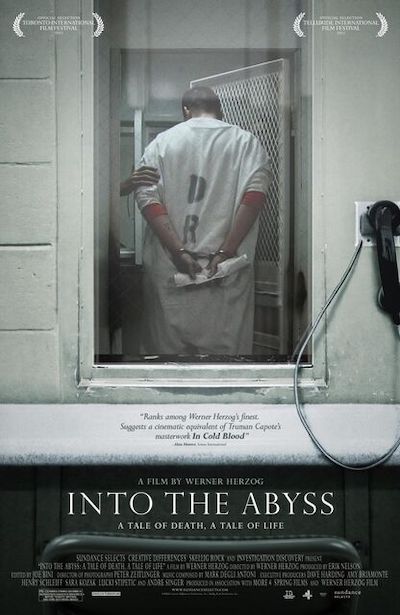 Plot / Synopsis
In his fascinating exploration of a triple homicide case in Conroe, Texas, master filmmaker Werner Herzog probes the human psyche to explore why people kill-and why a state kills. In intimate conversations with those involved, including 28-year-old death row inmate Michael Perry (scheduled to die within eight days of appearing on-screen), Herzog achieves what he describes as “a gaze into the abyss of the human soul.” Herzog’s inquiries also extend to the families of the victims and perpetrators as well as a state executioner and pastor who’ve been with death row prisoners as they’ve taken their final breaths. As he’s so often done before, Herzog’s investigation unveils layers of humanity, making an enlightening trip out of ominous territory. — (C) Official Site 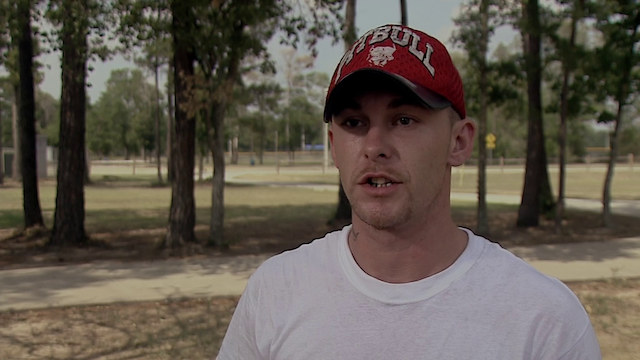 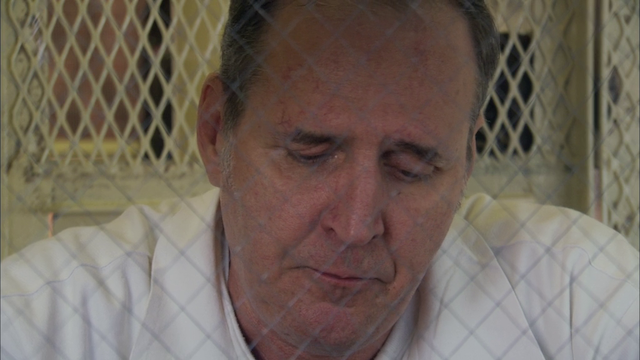 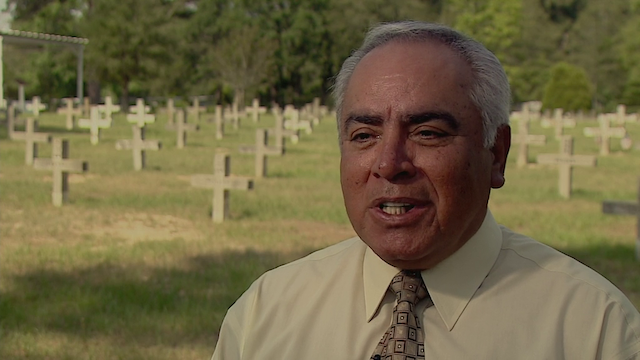