Chicago, 1963. As head of the police department’s Major Crime Unit, Lieutenant Michael Torello must deal with the city’s most dangerous criminals. And possibly the most dangerous of all is Ray Luca, a young ambitious street hood who’s out to gain wealth and power by whatever means – including theft, threats, extortion and murder. As Luca begins his ruthless climb up the ladder of organized crime, leaving a growing number of victims in his wake, Torello becomes more and more determined to bring him down. 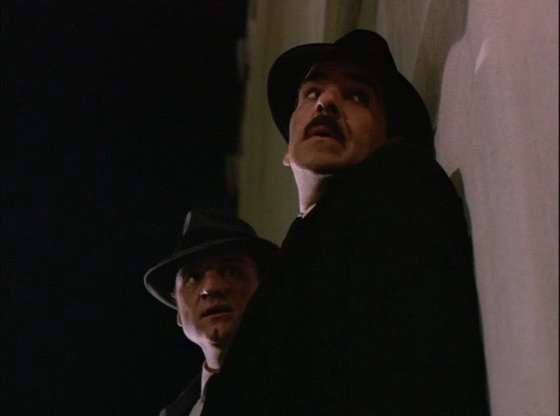 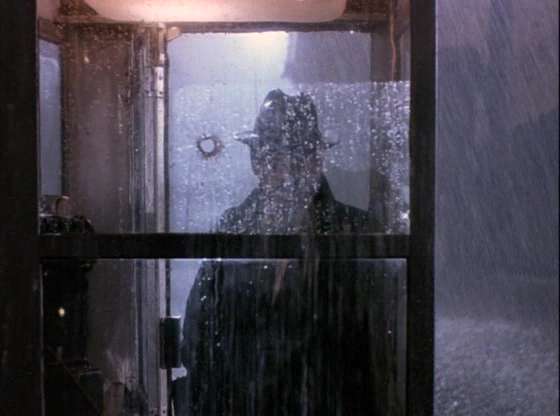