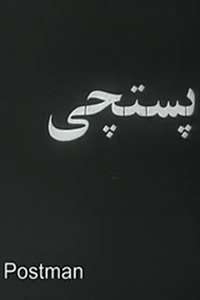 This film firnly establishes as a major talent the Iranian
Mehrjui, whose successful fusing of pathos, humor, and pre-
occupation with the poor resembles nothing less than Chaplin
or early De Sica in its ferocity. In his earlier The Cow, the
only owner of such a precious animal in a poverty-stricken
village goes insane over its loss and assumes its place;
berserk, he is put into a harness, is dragged off to a
nearby hospital, beaten like an animal, and finally
dies the death of a beast in a mudhole. The Mailman
is an unforgettable Wozzeck-like figure, the eternal
simple-minded victim who finally rises to mistaken
grandeur in a murderous gesture that leaves him
braying with despair over the body of his victim.
Since such films can never be popular, they are living
proof of the fact that box-office returns must not
be allowed to determine the life of a work of art.

Quote:
Taghi, a postman, lives with his beautiful young wife on his master’s land. He is sexually weak. His doctor is a vet who treats him with herbal medicines. The master’s nephew is a young engineer who aims to establish a pig breeding farm on his uncle’s land. The young engineer sleeps with Taghi’s wife. Taghi’s ego is hurt because of humiliation and hard work. When he finds out about the engineer’s relationship with his wife, he kills his wife and goes crazy. They take him to a mental institution. Mehrjui’s fourth film, The Postman, is a political satire based on Georg Buchner’s play, Woyzeck. As Mehrjui said in 1979: “After the screening of The Postman, many viewers and critics accused me of suspicion. This group stated that Mehrjui’s film characters are always weak in the society. They especially wanted to know the reason for Taghi’s fight with the master with an empty gun in hand. But they had forgotten the point that I only discuss the problems as a director, and finding the answers is among the viewers duties… 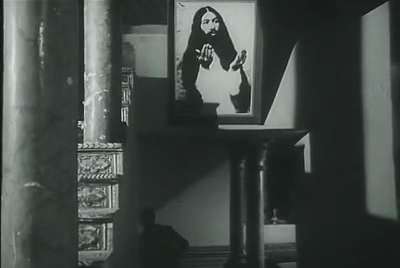 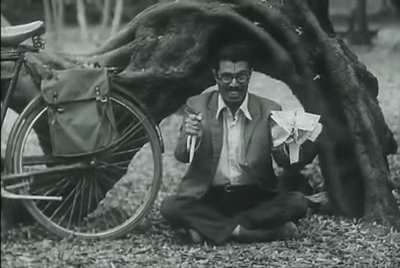 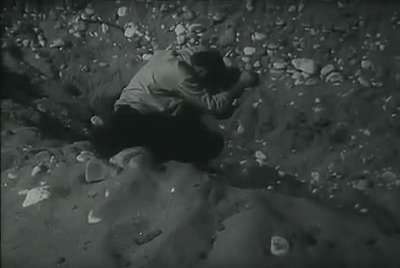