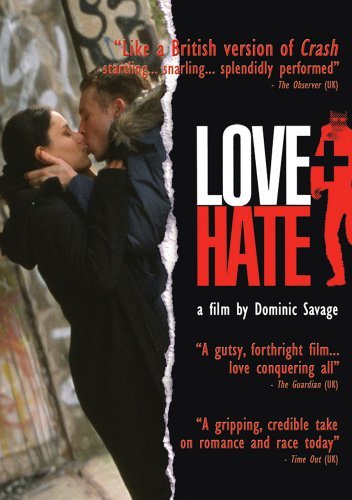 A white boy falls in love with a Muslim girl in a northern town with a history of racial conflict.

Love & Hate is a modern love story set across the racial divide in a Northern town. Adam has been brought up in a home and community that fosters racial hatred. Naseema is a girl from the same town, belonging to a new generation of Asian youth who have taken up the violence offered to them as a way of reclaiming the past. But what Adam and Naseema really share is a secret desire to break free of their small town and its inhibitions, something they discover while working together in a DIY store. At first resistant, they cannot avoid their mutual attraction, and embark on a relationship which threatens to bring down their families as well as themselves. 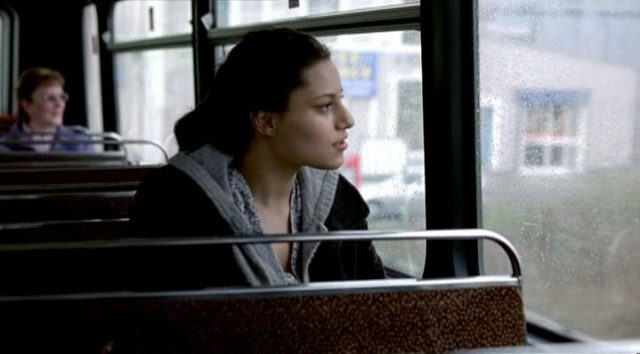 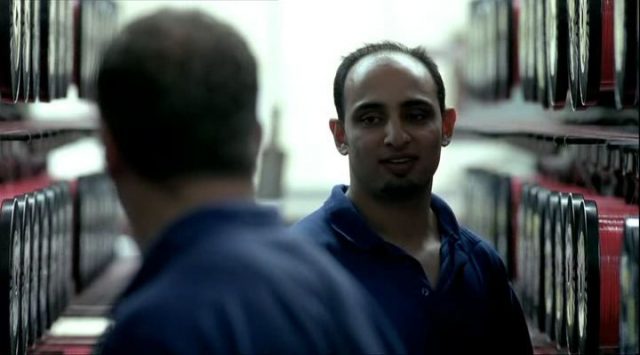 Romeo And Juliet go Up North in this compelling drama from writer-director Dominic Savage, which explores interracial love in a society where racism exists on each side of the ethnic divide. Set in an unnamed mill-town where whites and Asians live together in fractious disharmony, it’s the tender tale of a teenage shelf-stacker (Tom Hudson) whose disgust at working alongside a “Paki” (Samina Awan) soon gives way to an attraction both are afraid to acknowledge.
Handheld photography and improvised dialogue give Savage’s debut feature a telling authenticity that’s bolstered by his young leads’ raw and honest performances. Llike 2004’s A Way Of Life, it proves that Brit cinema is richer or more relevant when it tackles subjects closer to home.

“Lovely, thoughtful movie and the performances were really good too, especially the girls….”

Hurrah, hurrah, a low-budget British film that doesn’t make me want to shriek ‘what fresh hell is this?’ and run from the cinema, Love + Hate is the feature debut of Dominic Savage, a love story set in a Britain that all of us can recognise, and, hopefully, relate to. 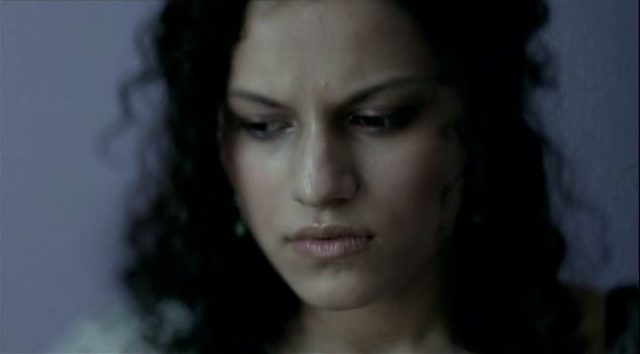 Previous: Jirí Menzel – Obsluhoval jsem anglického krále aka I Served the King of England (2006)
Next: James Bridges – The Baby Maker (1970)