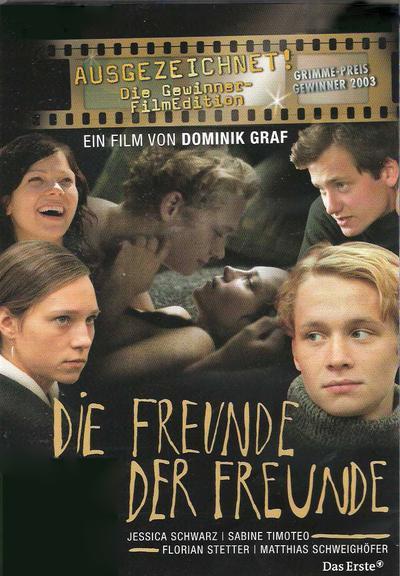 stefflbw wrote:
Synopsis:
Set in the boarding school milieu, the film depicts the meeting of shy Gregor and mysterious Billie. Billie has a son, her husband is in jail. Arthur, Gregor’s friend, is a serial Lothario, forever unfaithful to his girlfriend Pia. Both Arthur and Billie have had a similar mystical experience related to someone’s death. While Gregor believes that an elective affinity between two people preordains their lives, Arthur does not even subscribe to romantic feelings between the sexes.
Arthur is a failure at school and becomes mixed up with criminal elements, Gregor goes on to attend university, and remains in pursuit of Billie who passes in and out of his life on several occasions.
–
The actors work with great psychological and erotic intensity. The camerawork is sublime in places far surpassing the supposed realism of any dogma film. The soundtrack is equally sublime, alternating between the trashy highschool theme of Toto’s Hold the Line to Hans-Otte-style piano and gentle drone ambient. Graf’s attention to story detail is marvellous, the non-diegetic elements (the broken leg) and episodic asides (the country inn) provide the characters with emotional & physical complexity. An entire extra-diegetic story-arc important to the film’s outcome is “told” through the appearance of a scarf in Gregor’s flat. Marvellous. 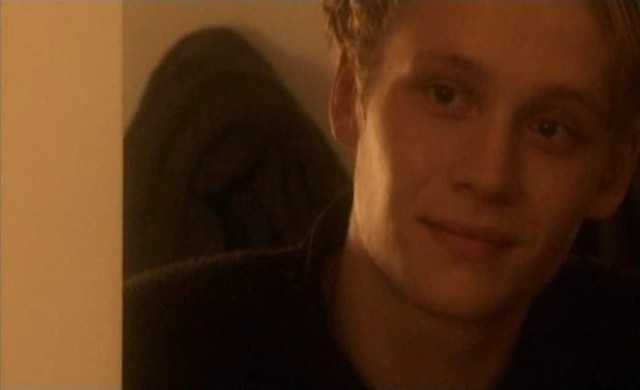 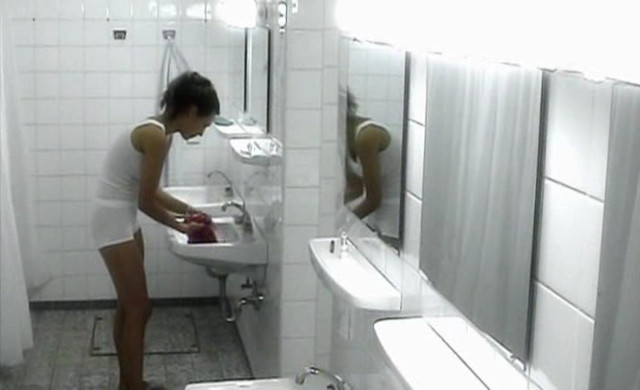 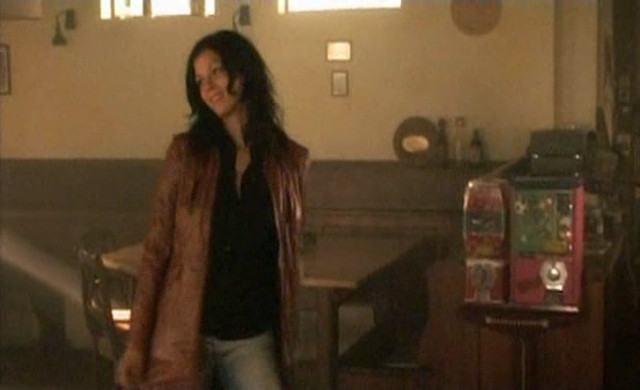 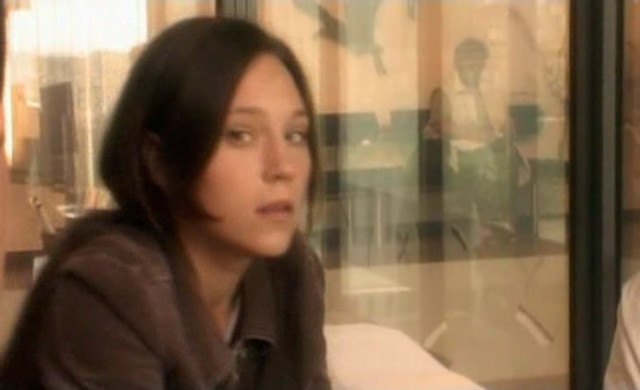