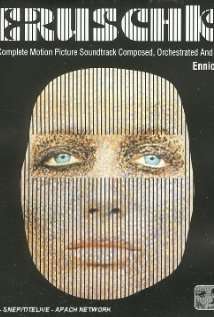 from IMDB:
The copy of this film that I have is in Italian language with no subtitles, so there is little risk of my giving away any real spoilers, but suffice to say it does not take sitting through much of the film’s running time to determine that “Veruschka”, which is named after the then-popular supermodel who plays the lead, is not going to be the fun and frothy story of the jet set life one would expect a woman like Veruschka to lead. Instead we are treated to the story of a very unhappy young woman who is apparently so lost and hopeless that the viewer early on wants to help her, but likewise feels equally hopeless. Much of the film takes place in a car on the road, with Veruschka and her boyfriend (the great Luigi Pistilli) driving and getting into personal trouble all over Italy.
The scene which best sums up the tone of the film is when Veruschka looks out the car window and a father and son ride by on a motorcycle, the boy, probably about six, glancing at Veruschka and giving her a warm smile, which she returns as the father and son pull ahead and disappear. Minutes later, Veruschka and Luigi spot police, hear sirens, and gradually realize that the boy and his father have been involved in an accident, the young boy laying in the middle of the road sprayed with blood. Needless to say, from this point there is no going back for the characters or the viewer as Veruschka recalls her own troubled childhood and adult relationships. A burst of happiness near the end of the film is short-lived.
“Veruschka” is definitely not a film to watch if you want to perk up your spirits. The appropriately sad performances by all involved, and Ennio Morricone’s equally melancholy score (still available on CD) send this film straight to the depression ward. Morricone effectively utilizes the then-popular wordless female vocals to create a suitably somber mood, which is the opposite of what this type of music was usually used for during this period. Overall, this is a unique film because it offers no hope or positivity, but is so enthralling, despite the language barrier, that the viewer cannot help but hang on for the ride that leads to nowhere. 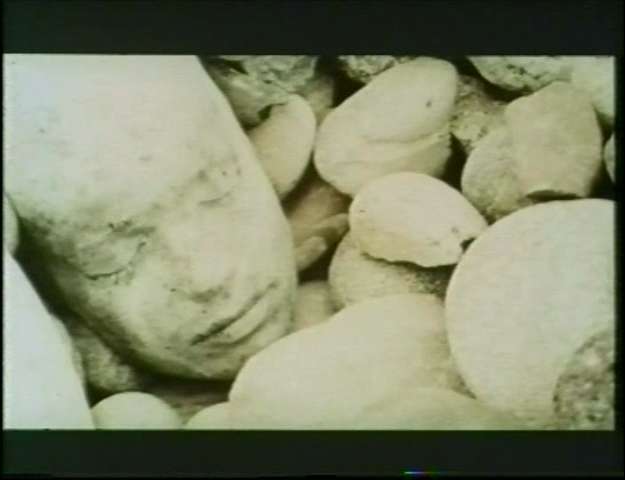 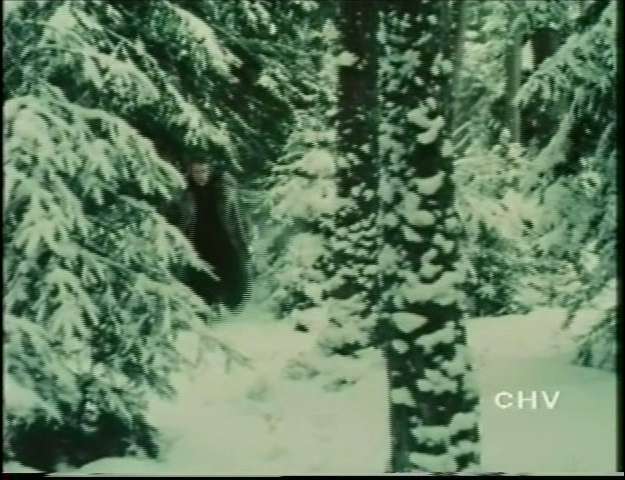 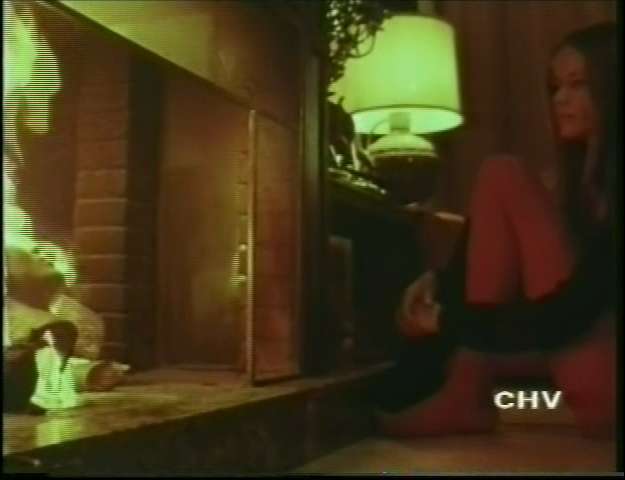 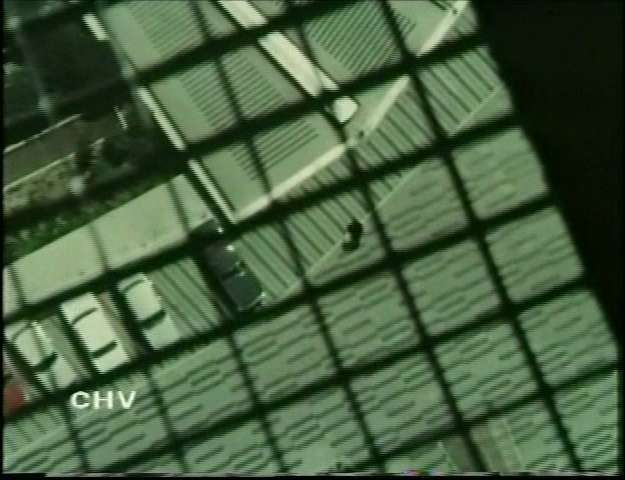 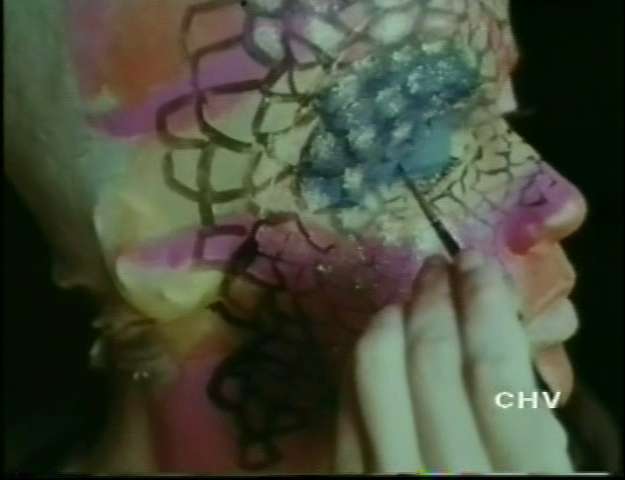 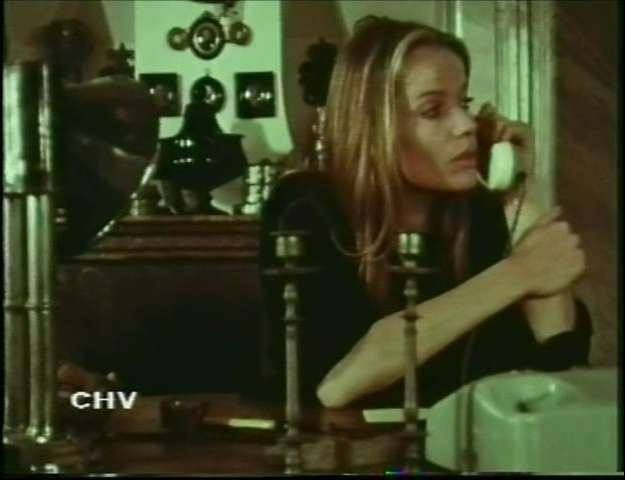 Taken from a VHS. ITALIAN LANGUAGE ONLY!!! NO SUBS!