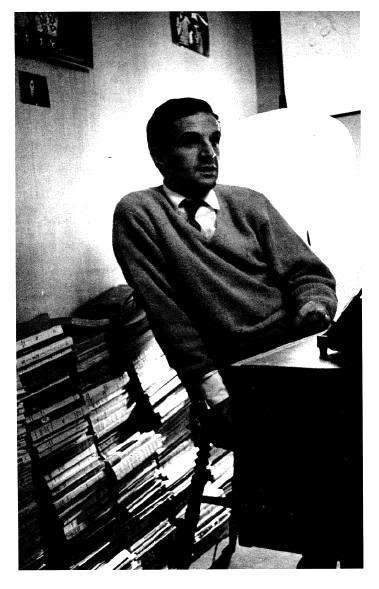 This collects nearly all of Truffaut’s extant correspondence, many were lost or simply never kept, a few have been withheld for personal reasons but what does remain still amounts to a very hefty and remarkable body of letters.

Perhaps this is a more enjoyable book to leaf through and let something catch your eye than to read in a strict chronological fashion. That said the early sections that capture the eventful years of Truffaut’s late adolescence do possess quite a narrative thrust of their own: selling your friends most treasured possessions behind his back, a suicide attempt, desertion from the army, military incarceration…

It is a letter from 1973 though that has become infamous. It is one addressed to Godard and it is such a devastating and methodical dismantling of his narcissism that one can only suspect it had been percolating in Truffaut’s mind for many years. Revenge is a dish best served cold… 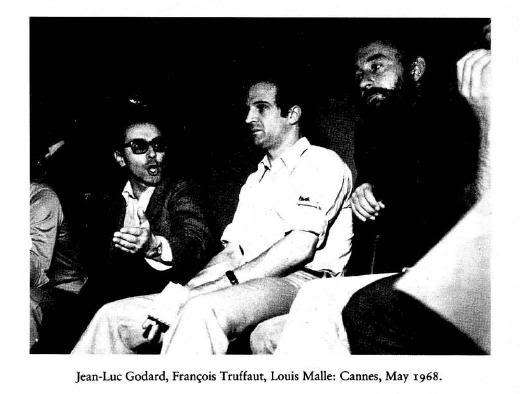 Thank you for your latest letters.
In effect, Jeanne Moreau will be in New York around the 20th of this month, with which boyfriend I couldn’t say. I spoke to her about you and she would like nothing better than to see you; perhaps you’ll be disappointed in her, since I’ve noticed you continue to labour under quite a few illusions about performers, actors and stars. Can you imagine the kind of mentality that’s needed to do a job like that? It means endlessly boosting yourself above other people, which basically comes down to belittling them; it starts off as a vocation, a quite sincere form of ambition, to be just as good as the next man, then better than the next man, then doing in the next man; stars are sad creatures, but there’s something sickening about their sadness. Stars suffer because they’re constantly being harassed; when they’re no longer harassed, it’s even worse. They work eight hours a day cutting themselves off from humanity and then claim to be able to express all human feeling. I tell you, there’s not one of them any better than the others… 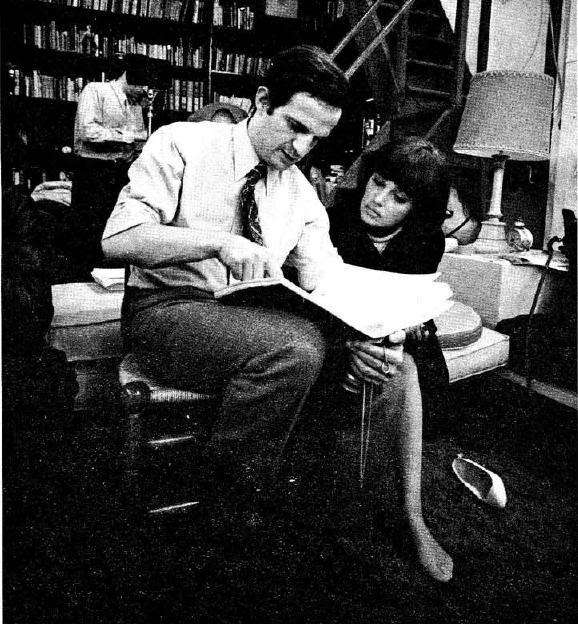