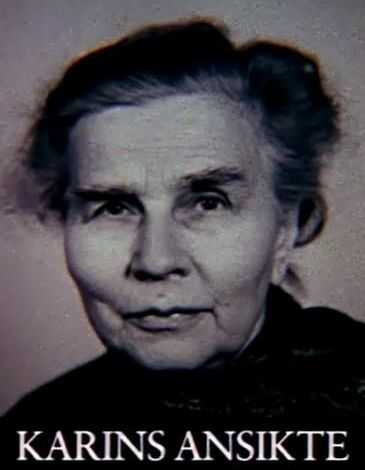 This short was made for Swedish television and was actually aired in 1986, unlike imdb claims.

Quote:
“This is a surprising and lovely film, and thoroughly engrossing, given its brief length. Shot and framed with exquisite care, it validates a favorite past time and the value of looking at old photographs of family members to gain insight into one’s self.

Amassing as many of the old photos as he could of his parents and grandparents, their relatives and offspring, Bergman takes long, lingering views of their faces, their hands, the expressions in their eyes and mouths, registering for us all, something special in the faces of siblings and relatives young and old. These are long loving looks, with no narration, just a piano playing a simple slightly abstract tune. It was quite moving to see, just through juxtaposition, what Bergman could lead us to think about how he regards his mother, father, aunts, uncles, cousins, — anyone who was pictured, including himself as a boy.

This film recalled the movie “Best Intentions,” of 1992, because the actors in that film really looked like his parents. What was striking in gazing at these photographs, was that Bergman’s father had the more feminine face, with his soft features, large eyes, and receding chin; whereas his mother had the more masculine face, smaller eyes, strong jaw, intelligent but not stern. She was quite a beauty when young (her mother opposed the marriage, as in the movie) and being a parson’s wife took its toll on her beauty, but instilled great character in her face, which never grew hard, as some faces can in old age.

Of particular interest was the fact that many of the faces of his relative had traits of the actresses, especially, that he favored, their expressions recalling them uncannily. One face looked very much like Liv Ullmann, and Bibi Andersson’s features seem to resemble something of his mother’s when she was young.

The simplicity and power of this film, its rhythm and pacing, earn Bergman a new epithet as a conductor, so musical did the entire piece seem to this viewer. Definitely recommended to all film goers who appreciate character development in cinema and abhor its absence in so many of today’s films.” 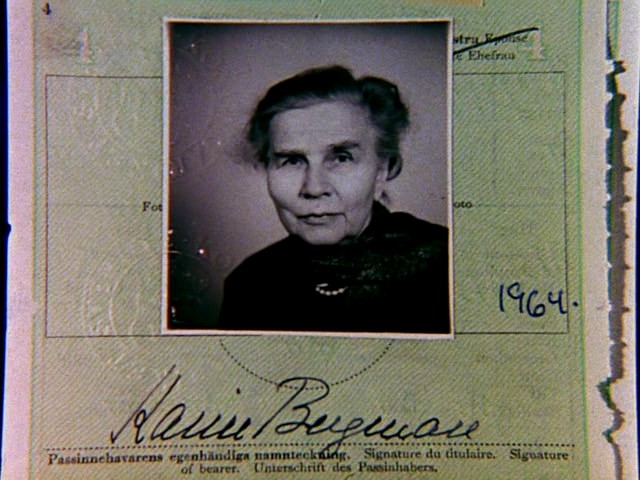 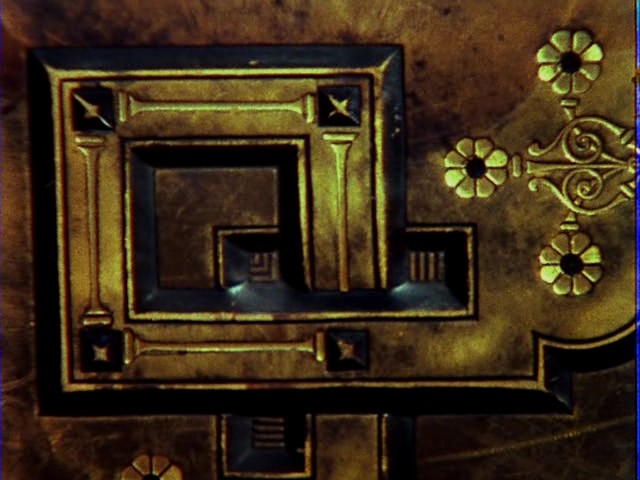 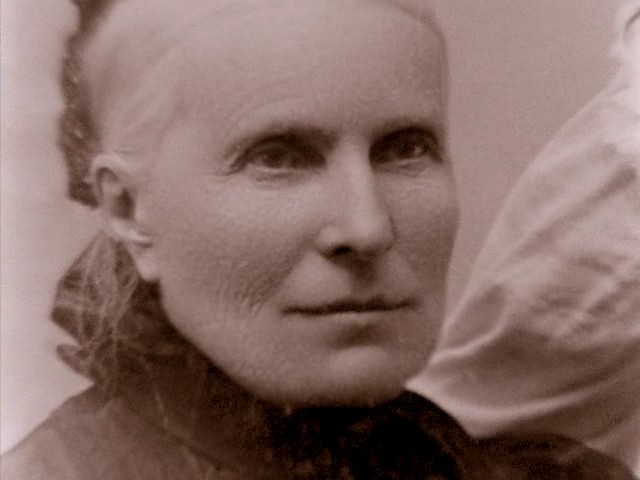 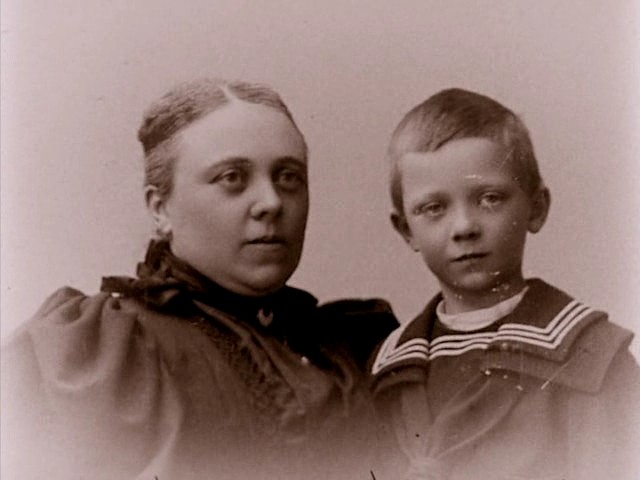 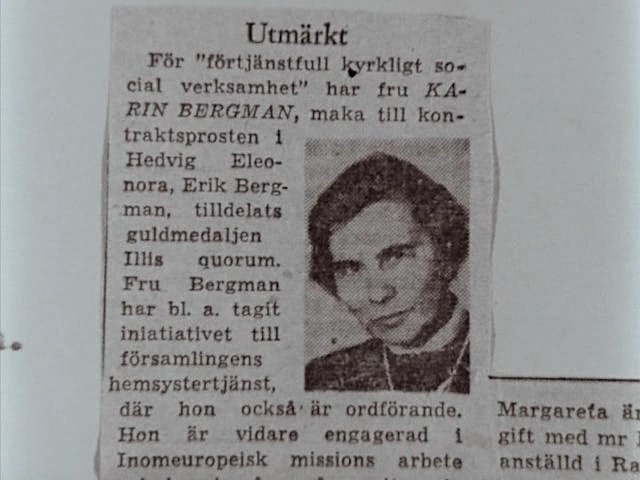 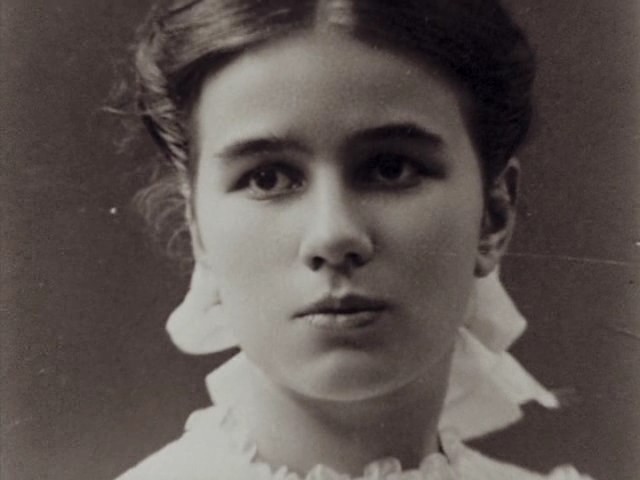