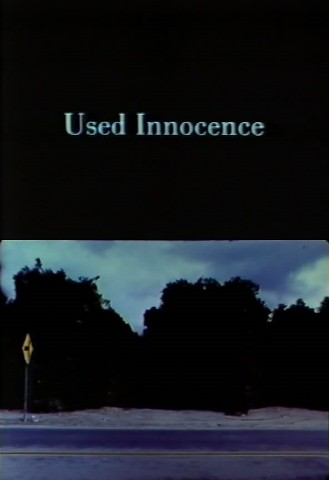 Quote:
Lawrencia Bembenek was a beautiful bride, a 22-year-old blonde who had worked as both a policewoman and a Playboy bunny, when she was arrested in Milwaukee for the murder of her husband’s ex-wife. Though the evidence was circumstantial and none of it implicated Miss Bembenek directly or exclusively, she was sentenced to life in prison. Her husband, who had expressed resentment over having to support his ex-wife, sought a divorce soon after his wife’s conviction. ”Dear Lawrencia,” he wrote to her. ”Goodbye. Good luck – Fred.”

The strong possibility that Miss Bembenek, who has been in prison since her 1982 conviction, may have been wrongly accused helped attract the film maker James Benning to her case. Another part of the attraction, as Mr. Benning freely acknowledges, was Miss Bembenek herself. In 1986, her picture in the newspaper caught his eye, and he began corresponding with her and planning a film about her story. ”In all honesty,” he wrote her, ”I must admit the kind of films I make would hardly benefit you – no money, no mass attention.”

However, the trouble with Mr. Benning’s ”Used Innocence,” which opens today at the Film Forum 1, goes beyond its likely lack of exposure. In attempting both to reconstruct and examine the case against Miss Bembenek, Mr. Benning has a great deal of difficulty translating his information into visual terms. Letters to and from the film maker and his subject, which are read right down to their ZIP codes, are accompanied by nothing more evocative than footage of blue skies. Courtroom testimony, sometimes read in voice-over and sometimes re-enacted by performers who are less than convincing, is presented in a lullingly monotonous way. At times, Mr. Benning peppers these scenes with brief blackouts, as if attempting to wake up his audience.

Some of the information is accompanied by long, long scenery shots, taken from a car moving through the Milwaukee environs where the crime occurred. Another voice-over section is actually accompanied by a pitch-dark screen. At the film’s end, an actress playing Miss Bembenek is seen silk-screening a poster in the prison’s printing shop, repeating this monotonous task perhaps 20 times over. And Mr. Benning, whose style can be as confusing as it is deliberatly flat, at one point lets the camera pan over a newspaper clipping while a voice in the background reads something entirely different.
Janet Maslin, New York Times 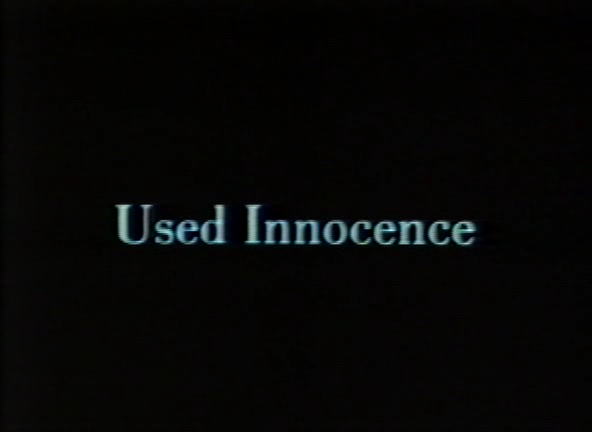 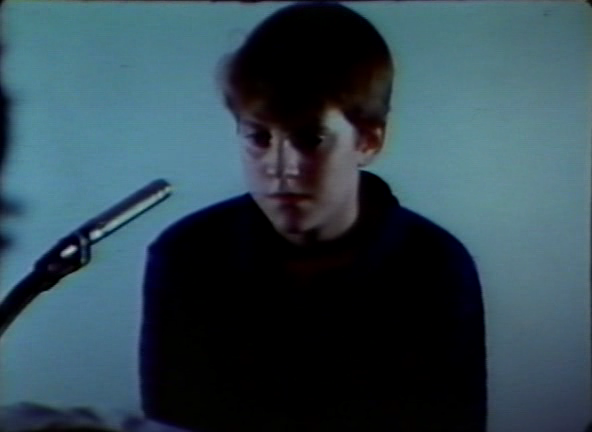 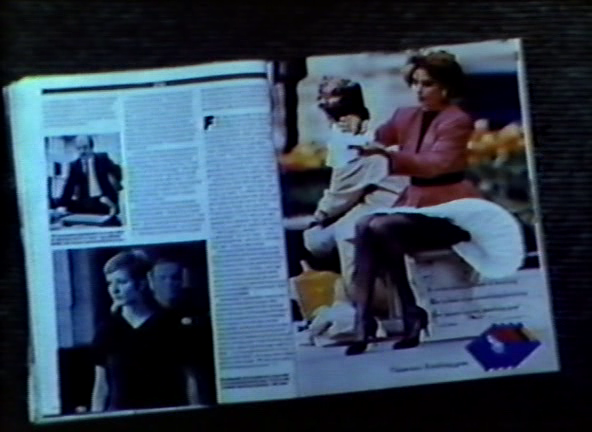 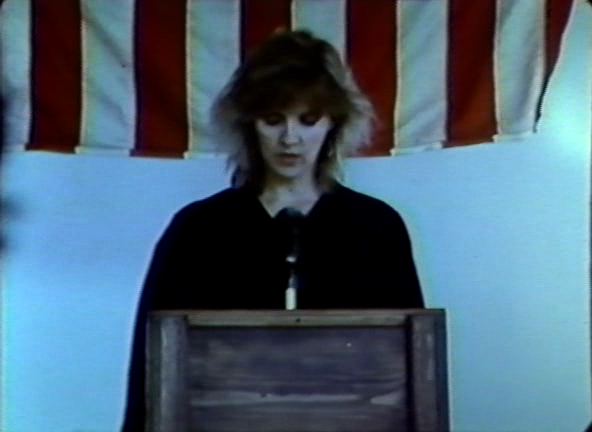 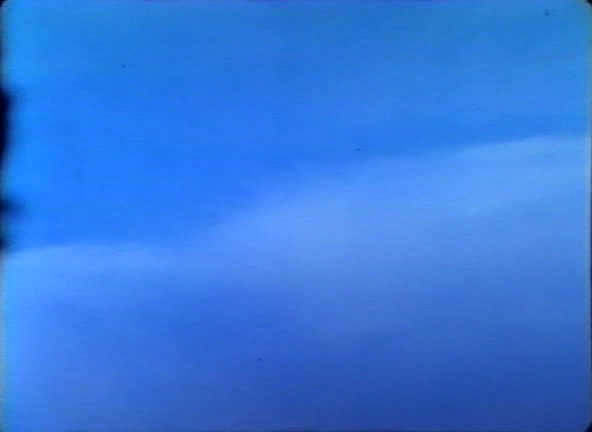