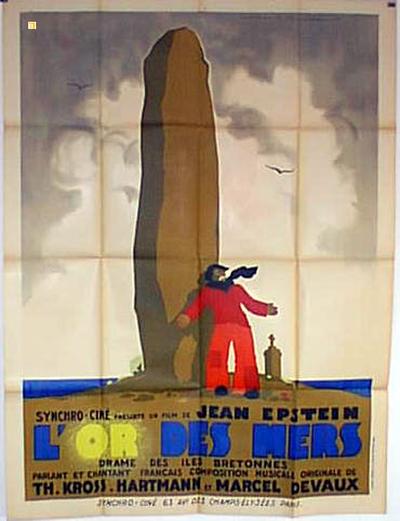 Quote:
Cinémathèque française:
L’or des mers (1932) is based on Breton myths and legends. It tells the story of Soizic and her father, an old and alcoholic sailor who draws attention to himself when he discovers and hides a treasure from a ship wreak that has been washed up by the sea. In L’or des mers but also in the third film Chanson d’Armor, there are no good and bad characters, just human beings faced with their destiny and the forces of the nature. One of the brilliant things in both films is the way that sky and water become central figures. Epstein once said that canals and the coastline were the best characters that he ever worked with!

Also, there are no clear and established distinctions between documentary and fiction in Epstein work. The local inhabitants play scripted roles (the close ups of the people waiting in front of the sea have an incredibly powerful emotional force). Epstein didn’t want to use professional actors and explains why: “Because no professional actor would have been able to incarnate this type of man and woman with the same truth (…). Any acting would have destroyed the very spirit of the film (…) I believe that directors should use more and more ‘natural actors’, taken from all countries, all classes of society, and all professions: and move towards using natural sets, scripts taken from life, and genuine atmospheres that can be captured on screen ” This statement somehow resonates with filmmakers of the next decade, such as Robert Rosselini and Robert Bresson. 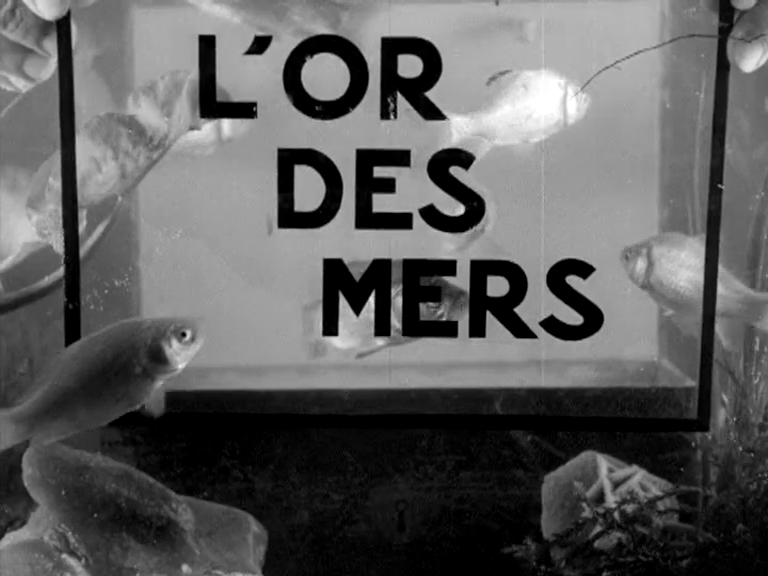 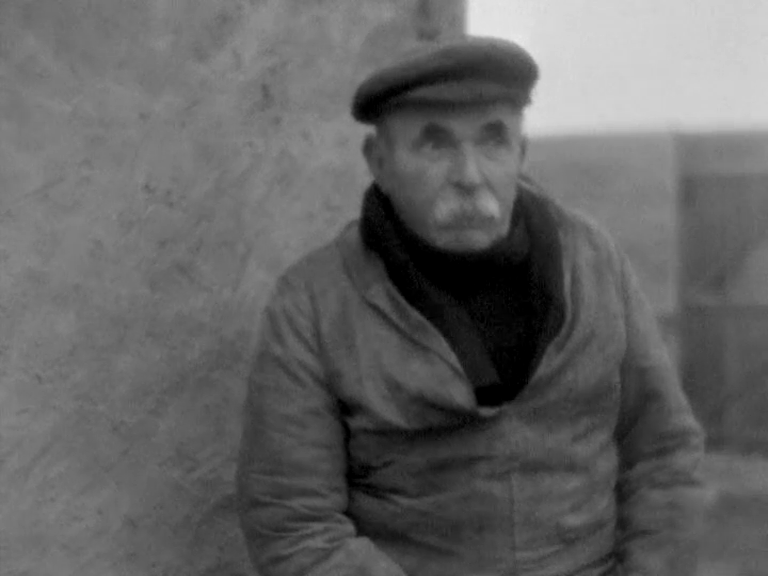 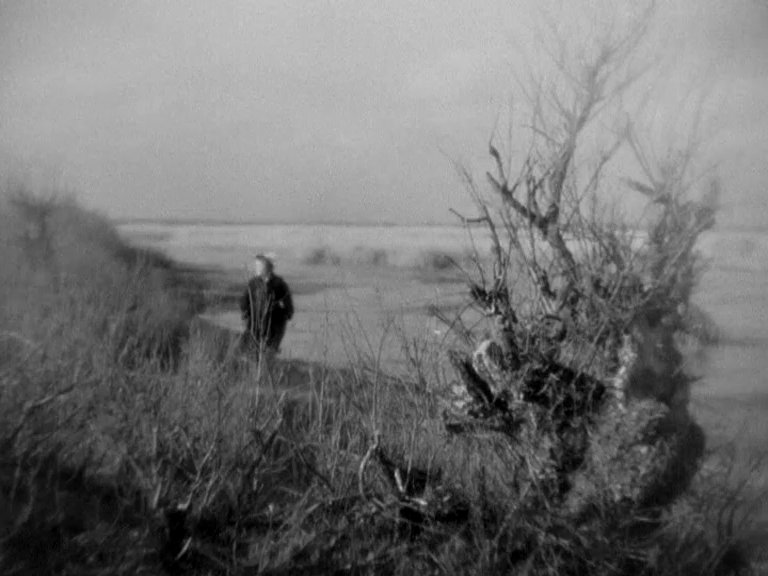 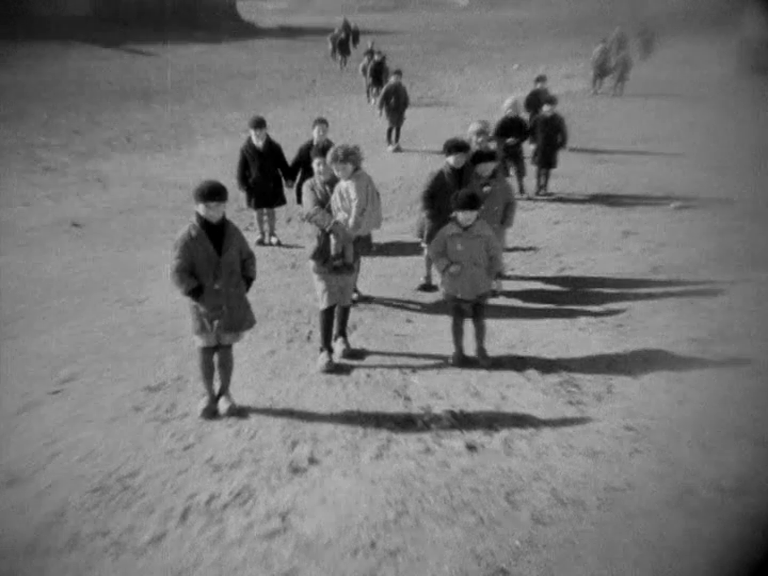 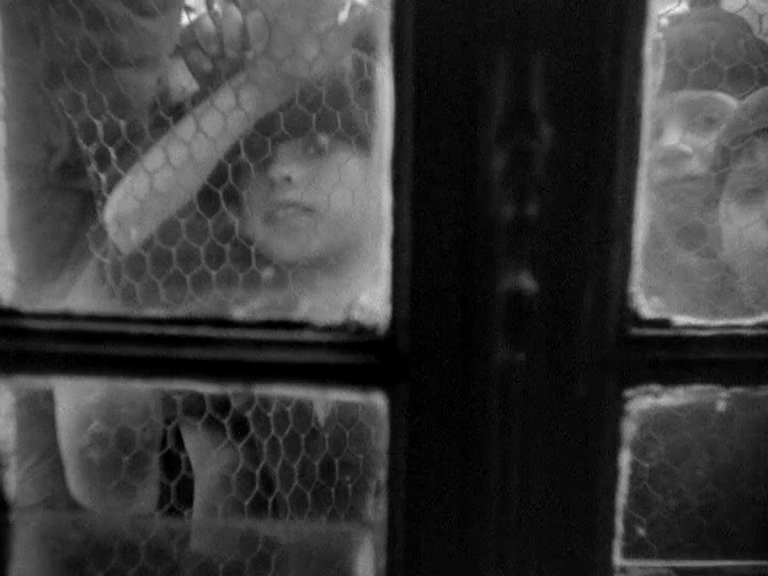 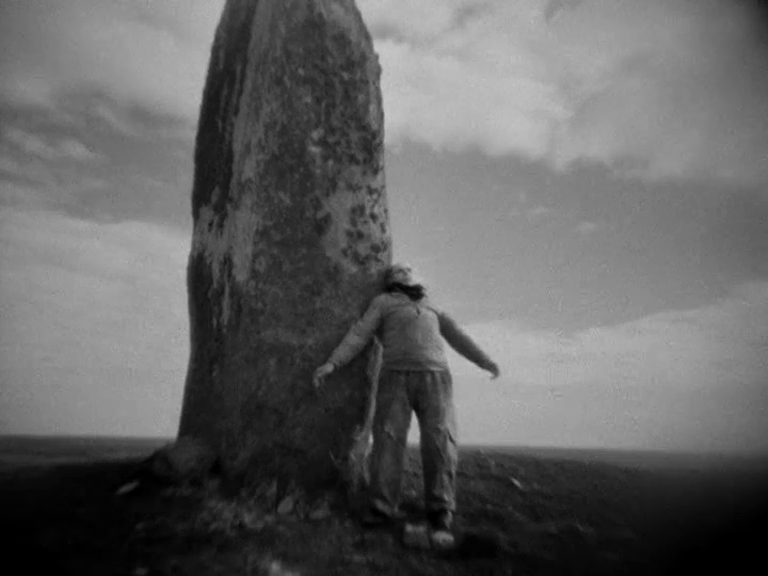 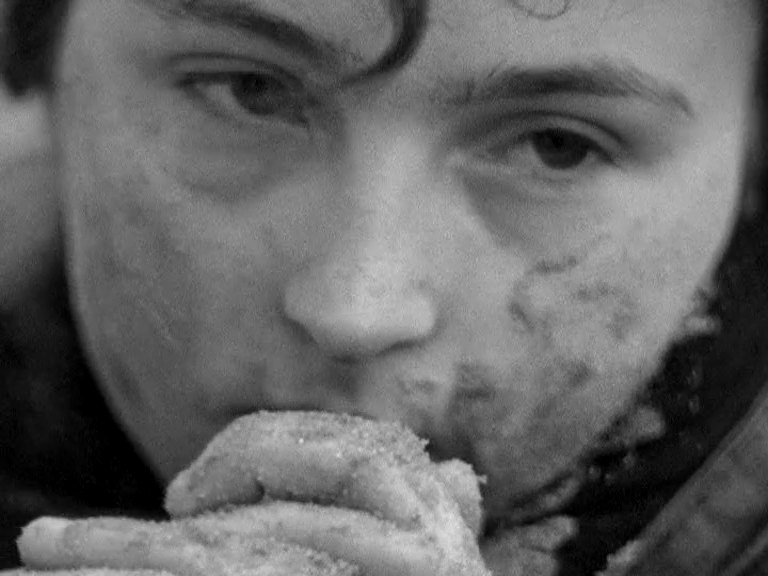