Eustache’s debut film follows two young men near the place de Clichy, looking for fun and whatever trouble comes with it. Unsurprisingly, their attention ultimately falls on a girl. They go to a dancing called “Robinson”. Spurned when she decides to go dancing with someone else, their thoughts quickly turn to revenge. Slowly, we discover the layer of despair that sits just under their carefree appearance.

« For the first films I did, I had dictated shots, and if they weren’t written down on paper, they were written in my head. »
J. Eustache, Caméra/stylo, septembre 1983

About the misunderstood title: Les Mauvaises fréquentations (Bad Company)
Together with Santa Claus Has Blue Eyes (his second film), Robinson’s Place was meant to be screened as a double-bill commercial projection under the title: Les Mauvaises Fréquentations (Bad Company). The two films were shot three years apart. Both shine a non-judgemental spotlight on the experience of working-class young men in 1960s France. Both have minimal storylines and are shot on location with non-professional actors. They portray the frustrating lives of working-class youths, first in Paris (Robinson’s Place) then in Narbonne (Santa Claus Has Blue Eyes), where Eustache spent his teenage years.
What was it that distinguished these two films from other directors’ first efforts ? As Eustache’s old friend Luc Moullet put it in a recent Film Comment article, the two films had “rigor, observational exactitude, and Eustache’s creation of a specific rhythm that seemed to coincide with everyday reality” – three qualities that would come to distinguish all of his work. These two shorts films demonstrate that Eustache’s greatness was evident right from the start. The most striking thing about them is how much energy they have, considering they are, for the most part, studies of ennui. Riding the crest of the French New Wave, the double film Bad Company was admired by Godard, Rohmer, Douchet and others. Eustache’s rigor and detachment here, combined with an exacting naturalism, established the tone of much of his subsequent cinema. Robinson’s Place also caught the attention of Jean-Luc Godard. In fact, the Breathless director was so impressed that he gave Eustache his leftover film stock from his newly completed Masculine Feminine, in order for Eustache to shoot Santa Claus Has Blue Eyes. 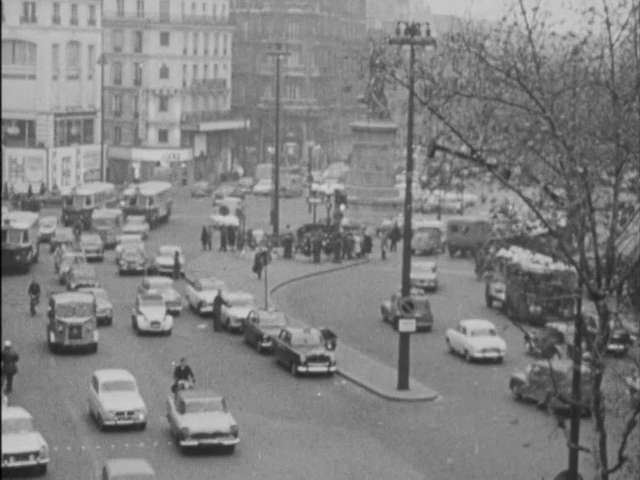 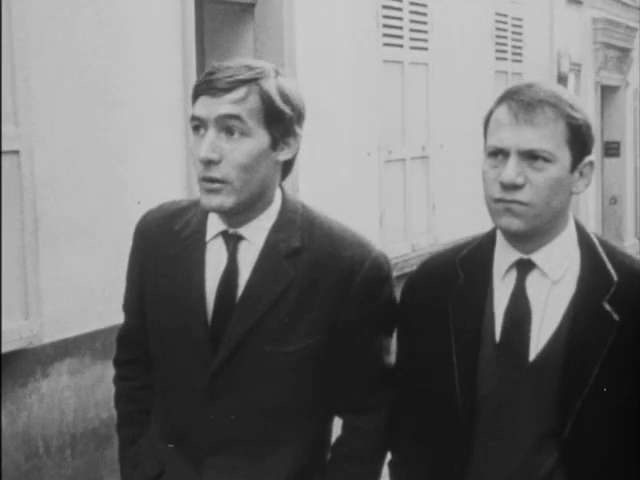 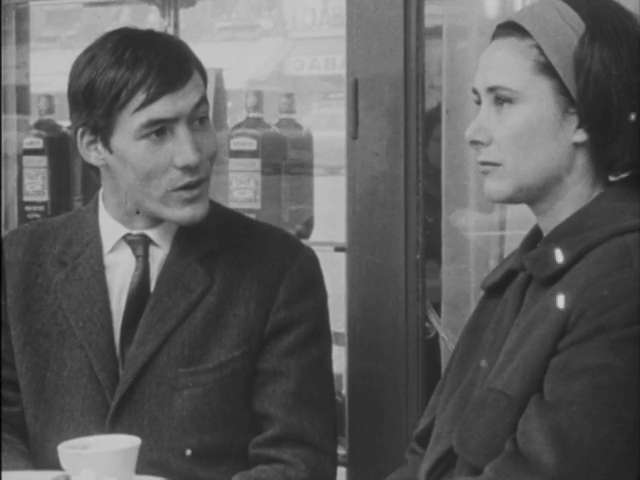 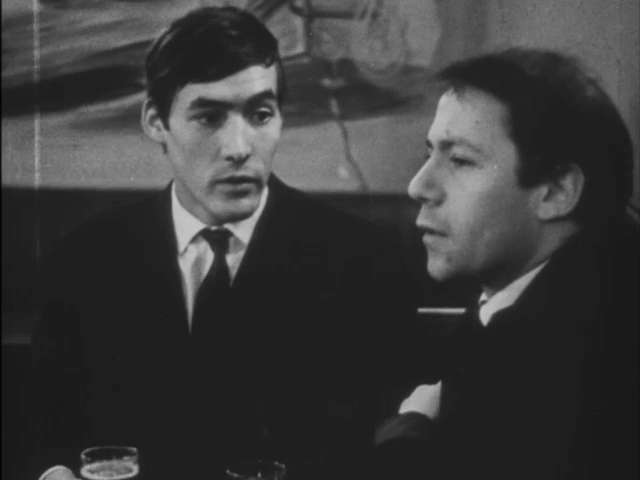 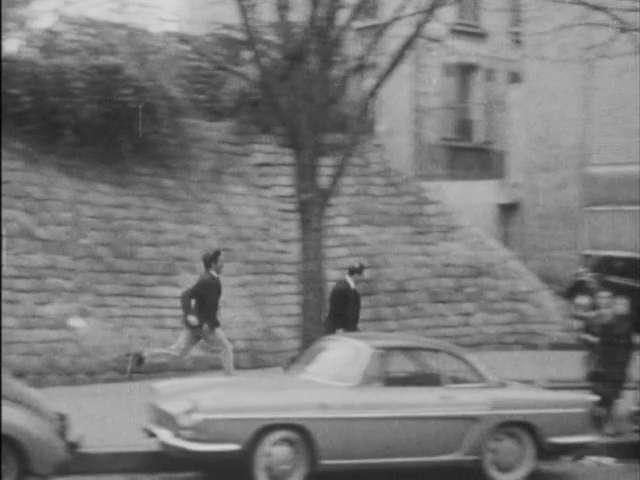 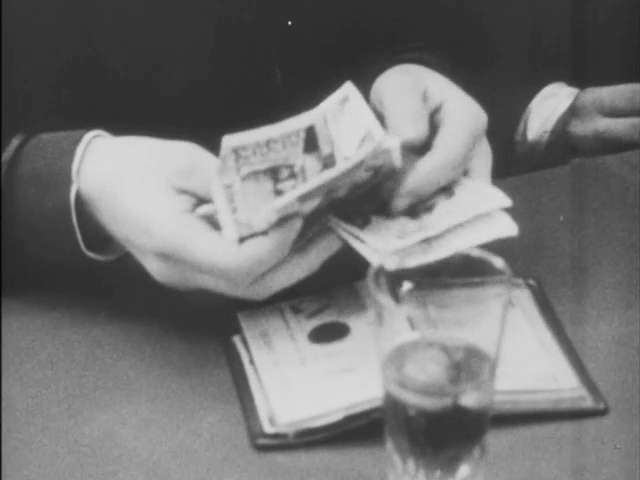 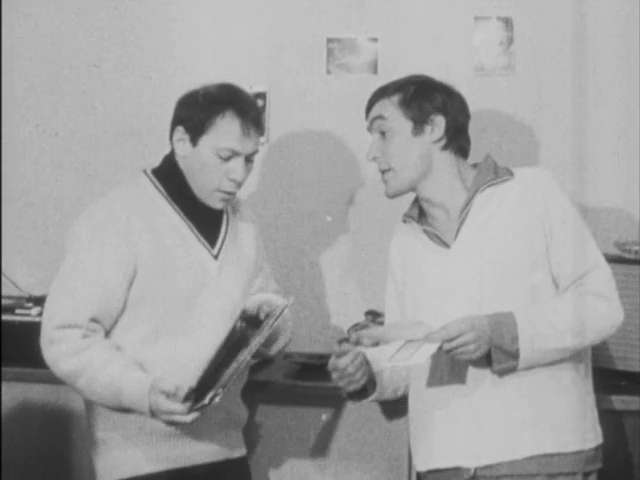