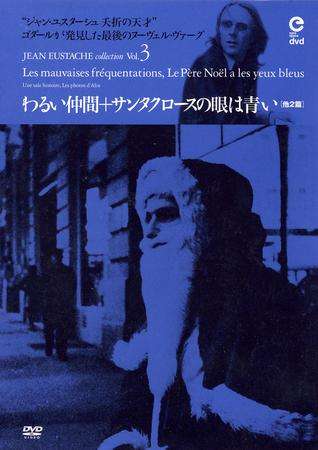 Daniel (Jean-Pierre Léaud) is desperate to buy a new duffle coat but has no money to do so. Taking a job as a street-corner Santa Claus, he begins to earn income and, more surprisingly, the attention of many young women taken with his costume. Eustache infuses Daniel (and his hometown of Narbonne, where the film takes place) with a keen sense of compassion. As always, daily reality is at the forefront: how Daniel spends his time, his efforts to meet girls, his attempts to make money. A wonderfully earthy film, and Eustache’s first major work.

« For the first films I did, I had dictated shots, and if they weren’t written down on paper, they were written in my head. »
Jean Eustache, Caméra/stylo, septembre 1983 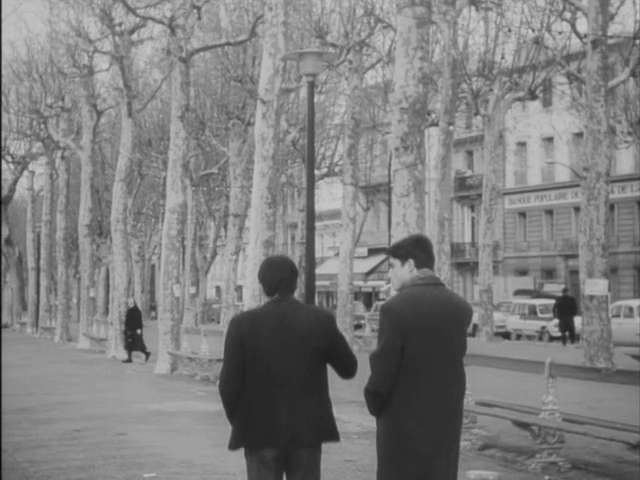 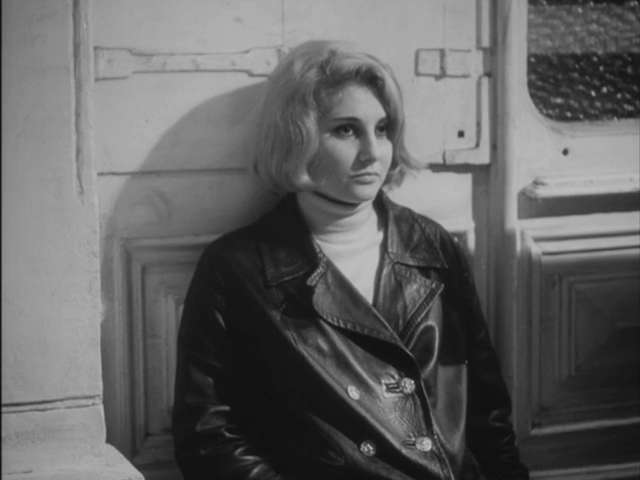 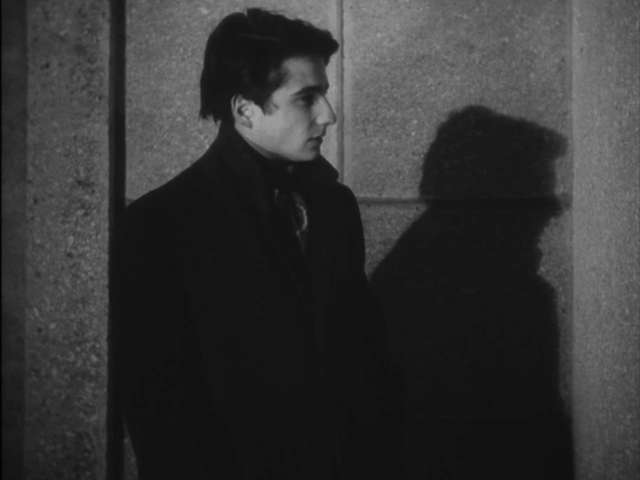 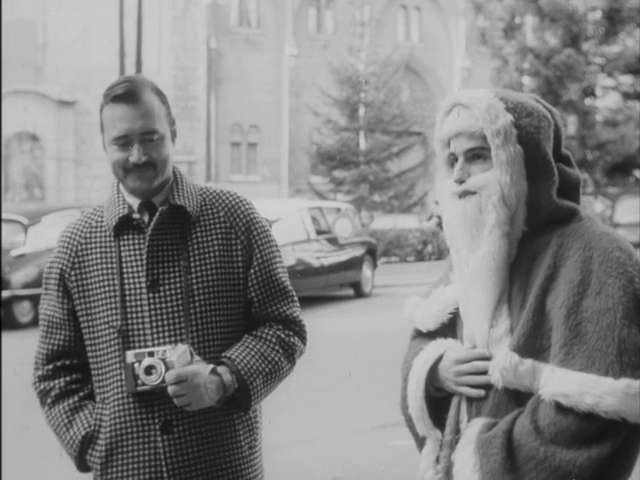 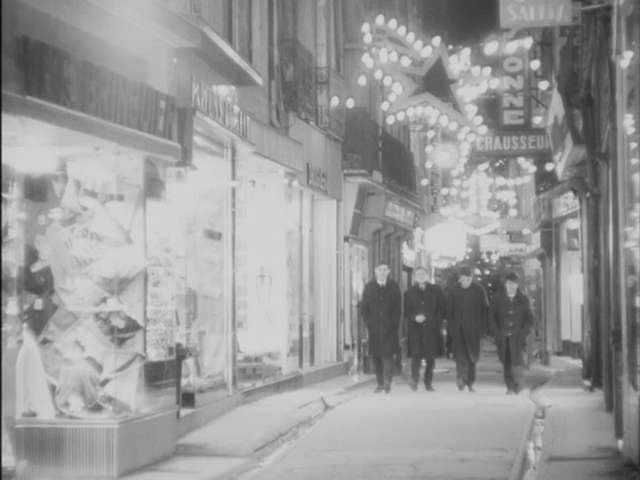