The penultimate film by Jean Eustache, the French director famed for The Mother and the Whore (1973), is Les Photos d’Alix (1980). It’s an 18-minute, 35-mm color film in which we see a photographer—Alix Cléo-Roubaud—showing her photographs to a young man (Eustache’s 20-year-old son Boris). As they work their way through a stack of black-and-white prints, the young man asks brief questions and Roubaud tells him where and how each photograph was made and what her intentions were, what interested her about the images. The photos often feature double exposures and other darkroom techniques (solarizing, masking, dodging, burning). In one of a man lying on a bed, the photographer has used a supplemental exposure to stretch the curving, old-fashioned headboard into a strange sinuous shadow. Another dreamlike images shows a bare-chested man floating in an expanse of milky white light. Later we see a landscape divided by nested rectangular zones of light and darkness created during the printing process.
About halfway through the film, something strange begins to happen as Roubaud’s descriptions of her photographs cease to match the images we see when the camera cuts to close-ups of the prints. Eustache, who was a close friend of Roubaud’s, stages this disconnection with great subtlety: the photographer’s hands pointing out details on one of the prints seem perfectly synched to the rhythms of her verbal descriptions, even though she is describing an altogether different image. At one point, Boris Eustache asks Roubaud if the woman in a photo is her. After telling him that he shouldn’t ask such questions, she says, “All the photographs are me.” Eustache underscores her point by matching this exchange to a blurry image of an empty room in which Roubaud is pointedly absent.
Raphael Rubinstein, 2011 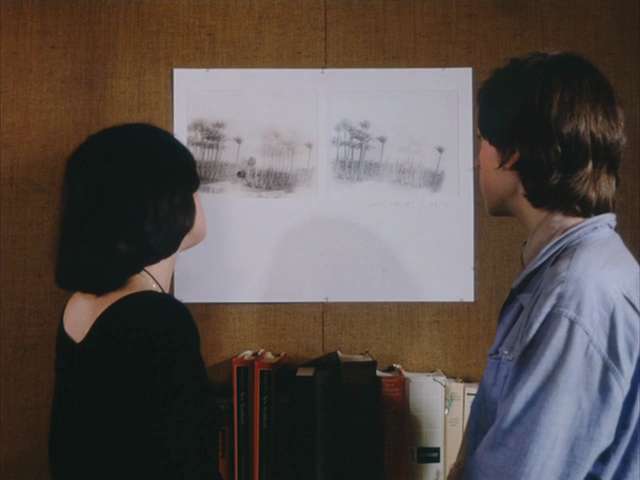 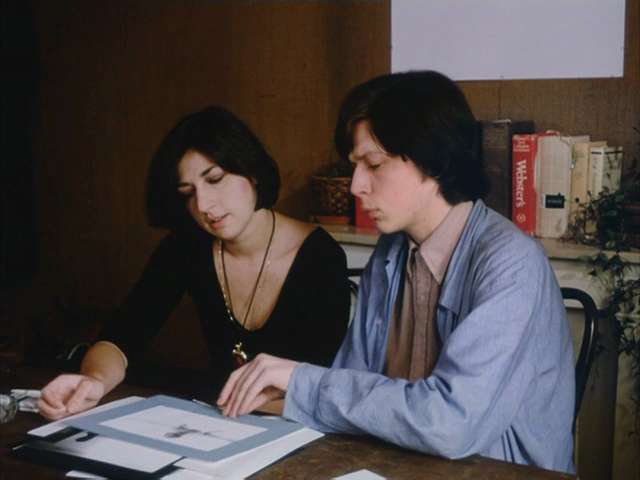 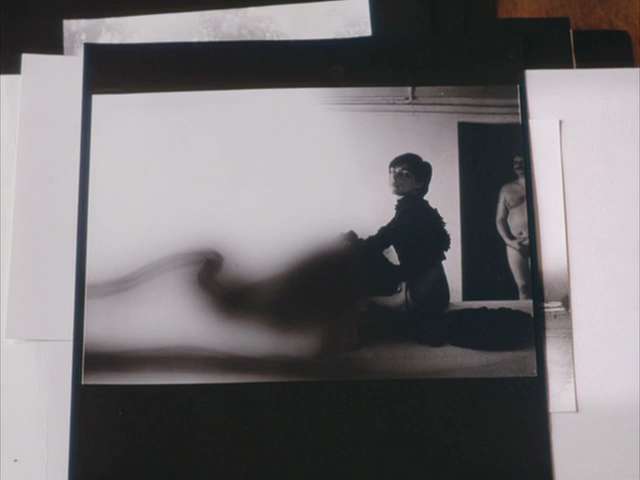 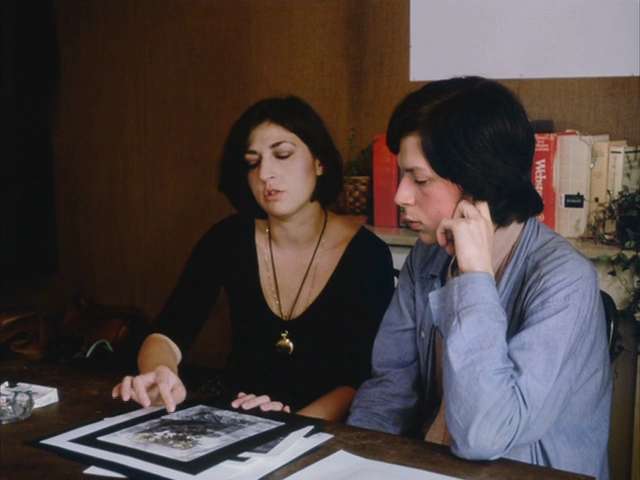 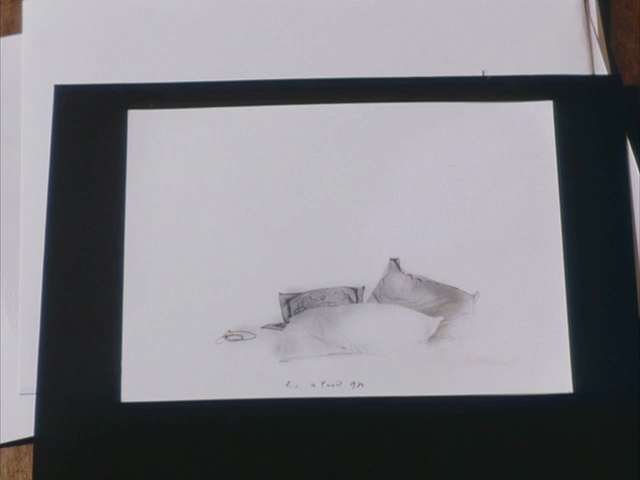 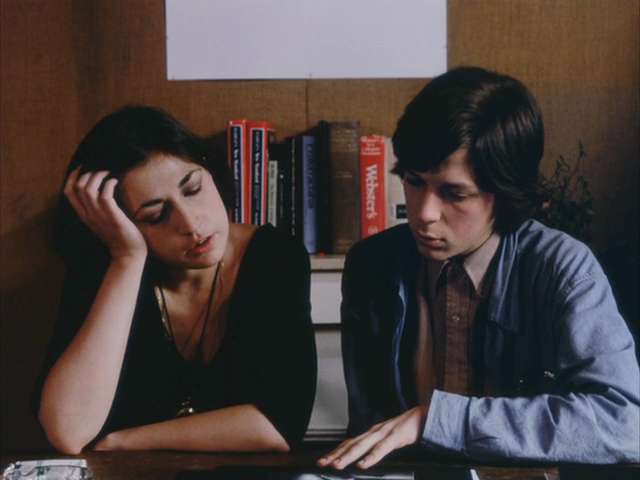 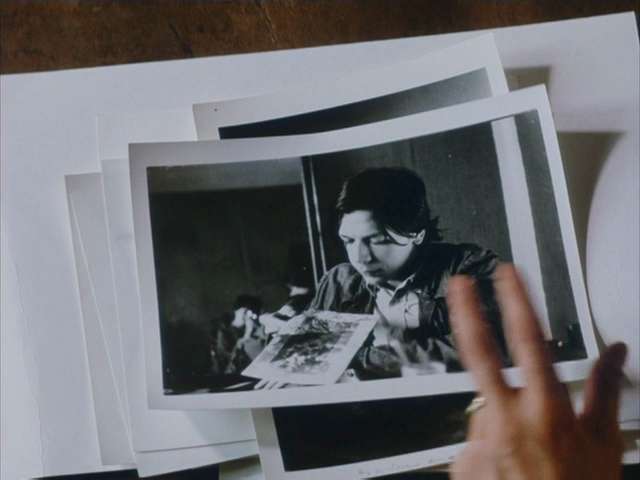