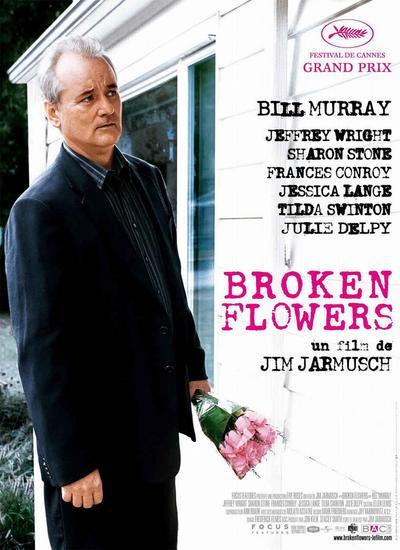 In the new film from acclaimed writer/director Jim Jarmusch, which won the Grand Prix at this year’s Cannes International Film Festival, Bill Murray stars as Don Johnston. The resolutely single Don has just been dumped by his latest lover, Sherry (Julie Delpy). Don yet again resigns himself to being alone and left to his own devices. Instead, he is compelled to reflect on his past when he receives by mail a mysterious pink letter. It is from an anonymous former lover and informs him that he has a 19-year-old son who may now be looking for his father. Don is urged to investigate this “mystery” by his closest friend and neighbor, Winston (Jeffrey Wright), an amateur sleuth and family man. Hesitant to travel at all, Don nonetheless embarks on a cross-country trek in search of clues from four former flames (Frances Conroy, Jessica Lange, Sharon Stone, and Tilda Swinton). Unannounced visits to each of these unique women hold new surprises for Don as he haphazardly confronts both his past and, consequently, his present.. 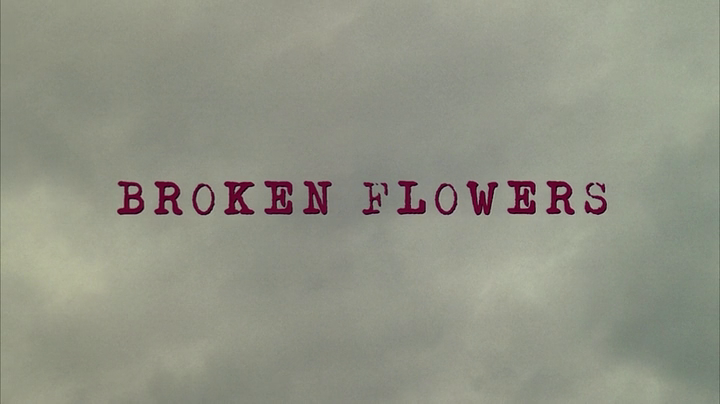 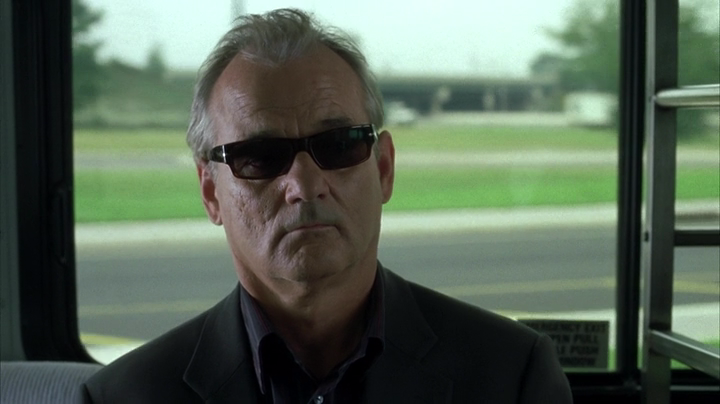 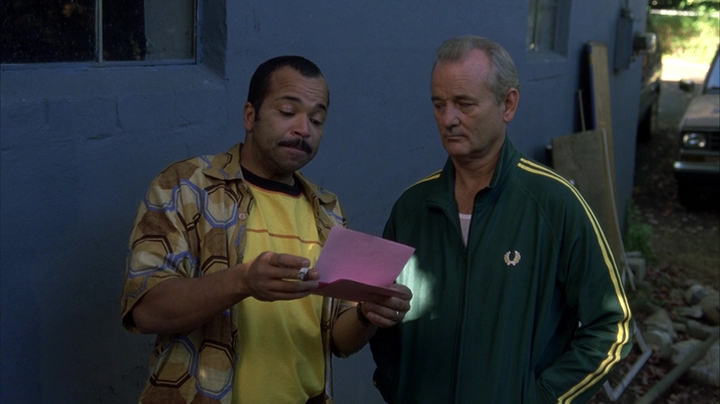 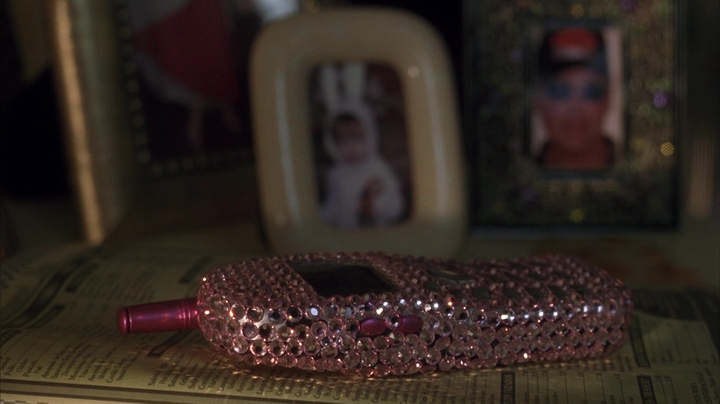 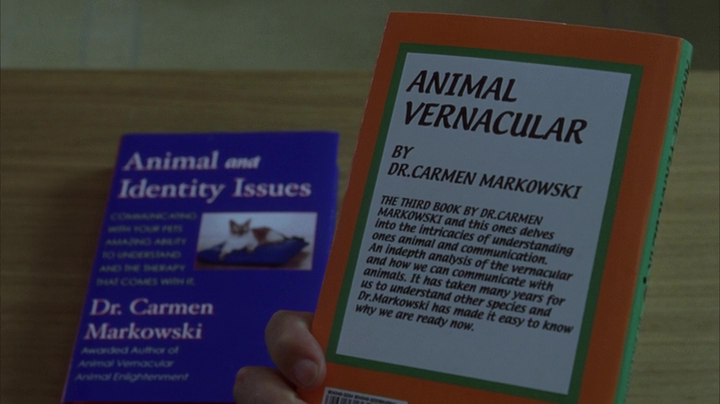 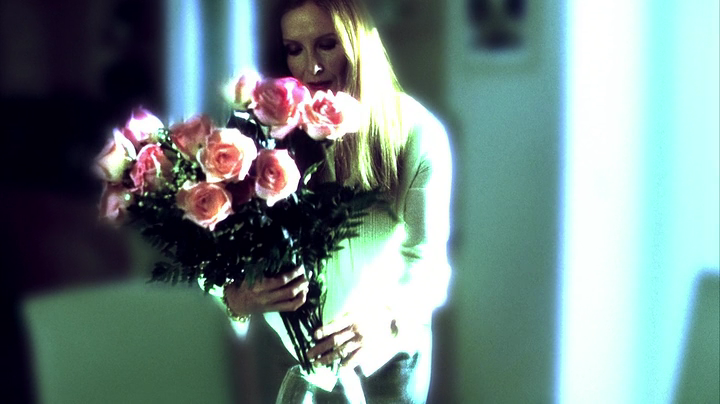 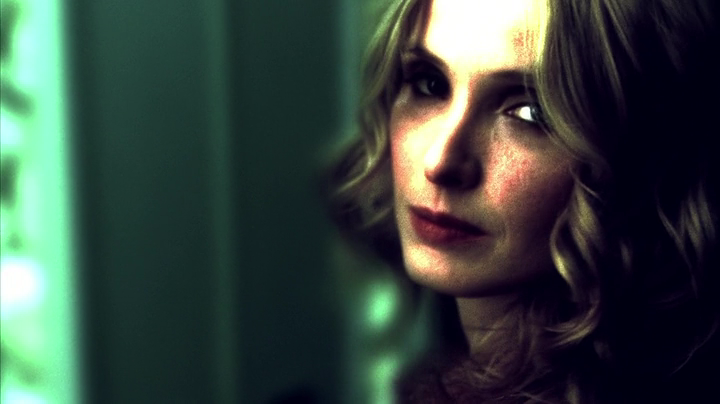 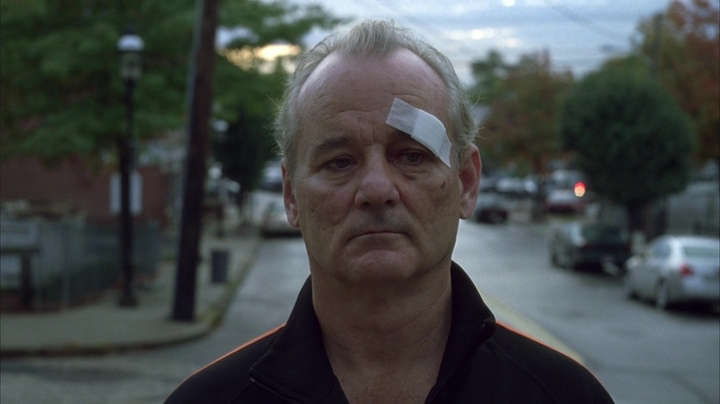