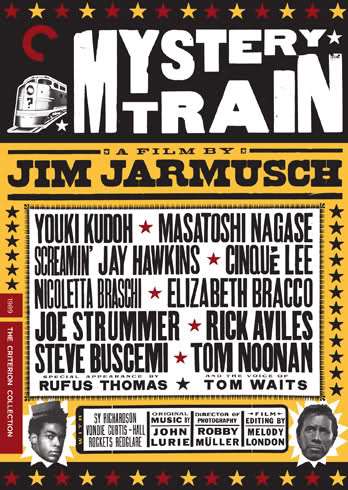 Description: A Japanese couple obsessed with 1950s America goes to Memphis because the male half of the couple emulates Carl Perkins. Chance encounters link three different stories in the city, with the common thread being the seedy hotel where they are all staying.
“allmovie” wrote:
by Hal Erickson

Written and directed by the ever-unpredictable Jim Jarmusch, Mystery Train is comprised of three short anecdotes involving foreign tourists in Tennessee. Each story is set in a fleabag Memphis hotel which has been redressed as a “tribute” to Elvis Presley. Story one involves two Japanese tourists whose devotion to ’50s American rock music blinds them to everything around them. Story two finds eternal victim Luisa (Nicoletta Braschi) sharing a room with stone-broke Dee Dee (Elizabeth Bracco) and having her problems solved by a spectral vision of the King. And story three offers the further misadventures of Dee Dee, her no-good boyfriend, and her dysfunctional family. 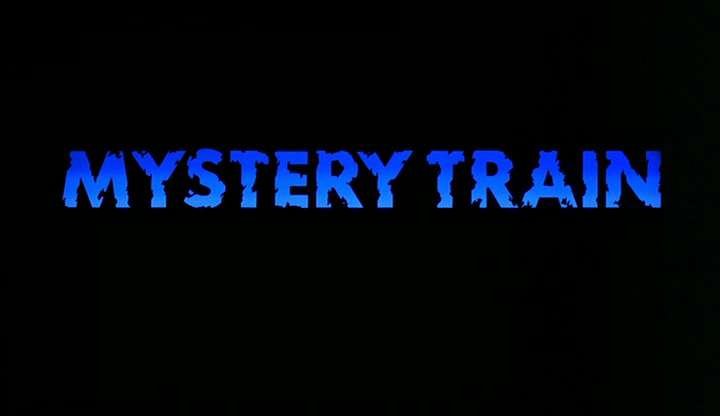 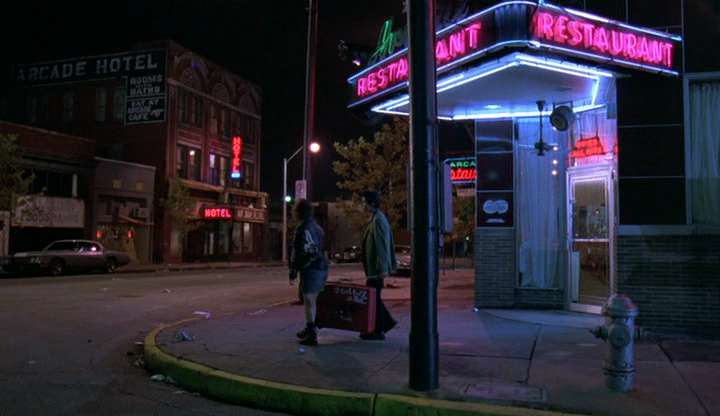 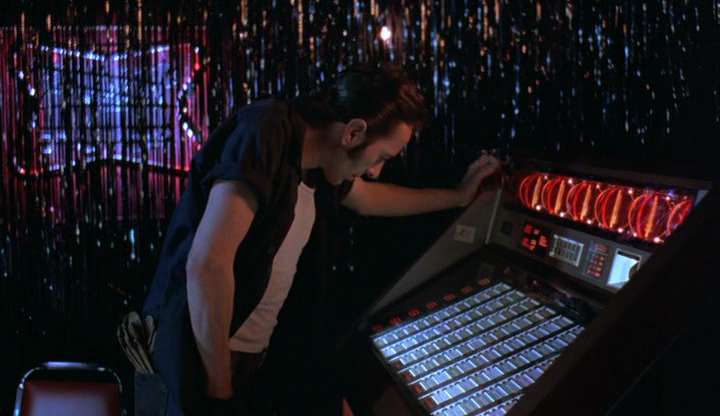 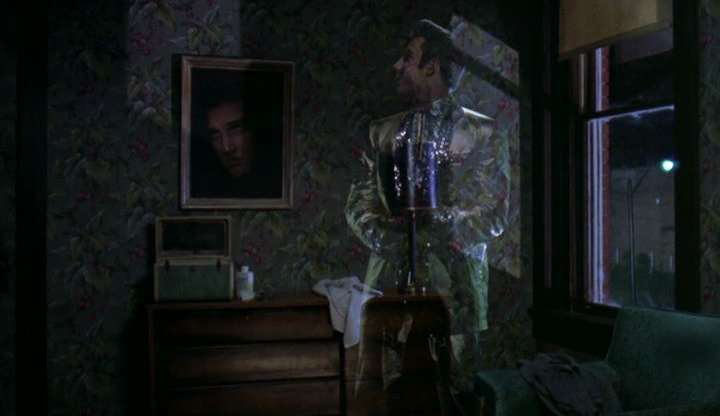 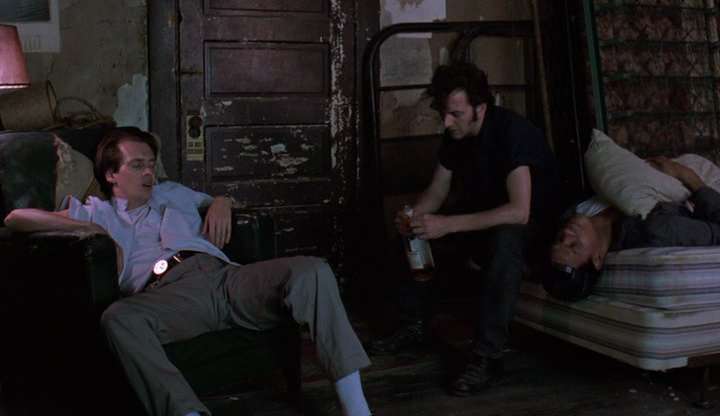 — Q&A with Jarmusch in which he responds to questions sent in by fans (AVI with audio only)
— Excerpts from the 2001 documentary Screamin’ Jay Hawkins: I Put a Spell on Me
— Original documentary on the film’s locations and the rich social and musical history of Memphis 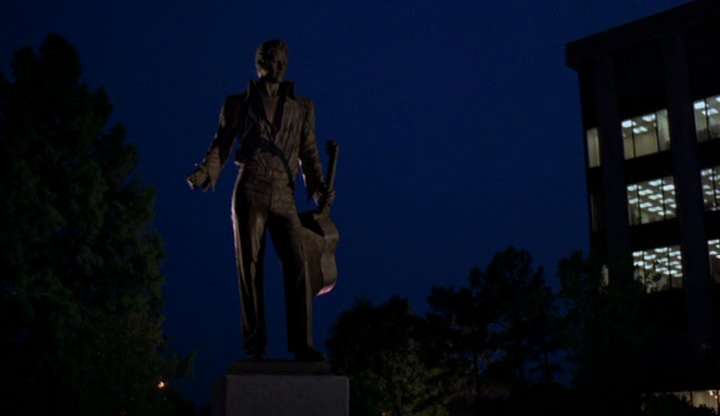 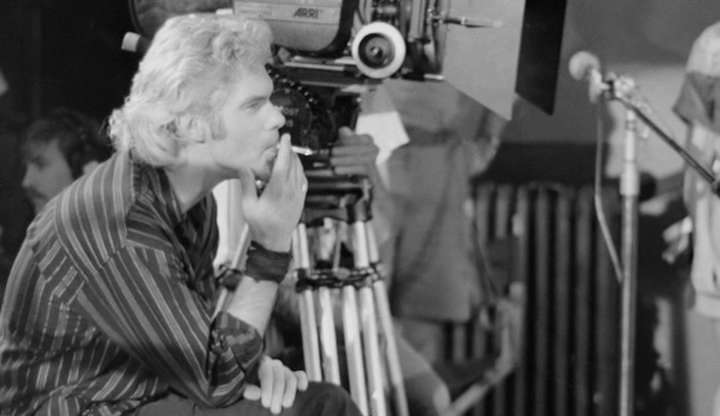