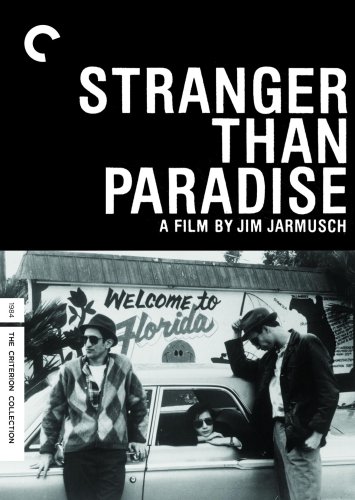 Stranger Than Paradise not only announced the arrival of an original filmmaker with Jim Jarmusch, but also signaled the arrival of a new wave of American independent cinema along with the Coen brothers’ Blood Simple and Spike Lee’s She’s Gotta Have It. Jarmusch’s film came as a response to the impersonal commercial filmmaking of the Hollywood studios. His film was originally nothing more than a 30-minute short film shot from 40 minutes of extraneous film stock donated by German filmmaker Wim Wenders. Eventually, Jarmusch came into a small sum of money — $120,000 worth — and was able to complete the film. 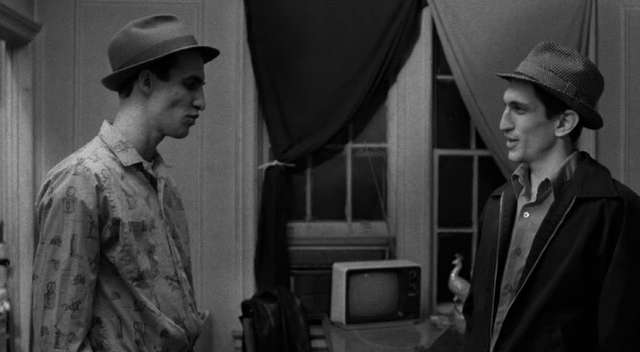 Described by Jarmusch as The Honeymooners by way of Ozu, Stranger introduced his trademark style: minimal sets and long, uninterrupted takes with very little camera movement that are punctuated by the occasional fade to black. It is a funky mix of deadpanned American humour and a European visual sensibility. Stranger was made during the dawn of MTV and its success seems rather odd considering that it was the antithesis of most films being made in America at the time. The rather slow, meandering pace of Stranger did not conform to the quick cut, music video style that was fashionable at the time. His characters also lacked any sort of real ambition which was a world apart from most mainstream films. His approach seems downright revolutionary now as people’s collective attention spans have gotten considerably shorter. 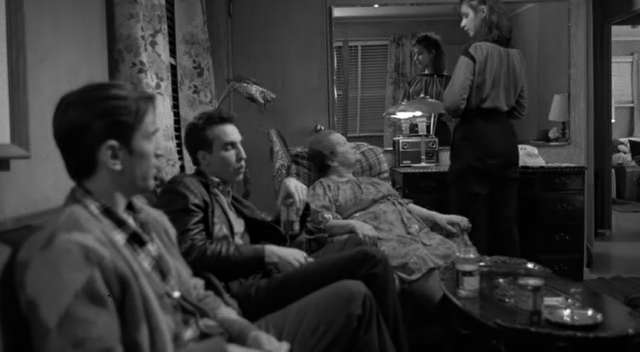 Stranger Than Paradise won the Camera d’or at the 1984 Cannes Film Festival and was soon heralded by many critics as a watershed film in American independent cinema. Much has been written about the film’s outsider view of America and to be fair, the sparse visuals and down-on-their-luck hipsters that populate this film certainly flies in the face of the materialism of the 1980s, making it just as unique and significant today as it was back then.

Fans of this film can finally toss the crappy, bare bones MGM DVD as Criterion has given Jarmusch’s film their deluxe treatment. 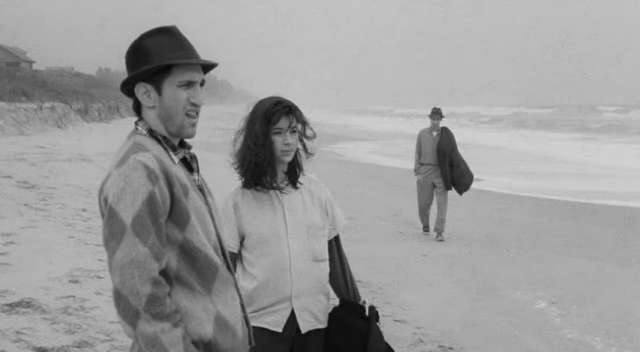 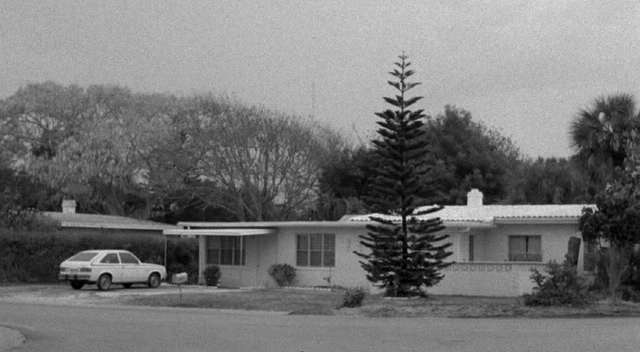 “Kino ’84: Jim Jarmusch” was produced for German television in 1984 and features interviews with some of the cast and crew from Permanent Vacation and Stranger Than Paradise. They all look so young and were just starting out. It’s a nice snapshot of the times with the normally media-shy Sara Driver (Jarmusch’s significant other) recounting filming anecdotes. 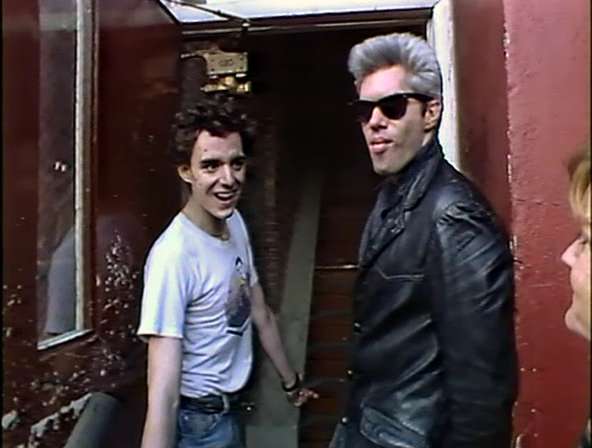 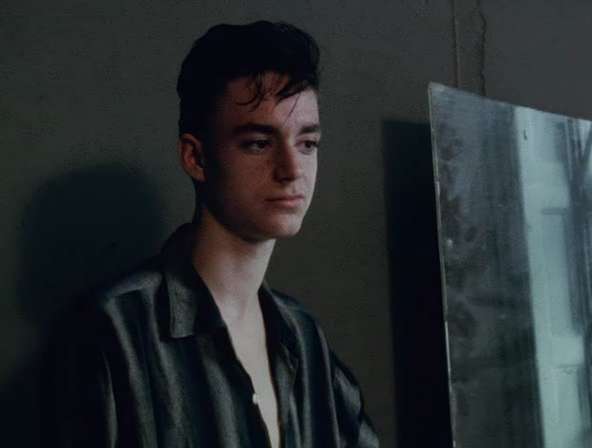 “Some Days in January 1984” is a 14-minute, Super 8 behind-the-scenes silent film shot by Tom Jarmusch. It looks like home movies as we see cast and crew freezing in Cleveland. 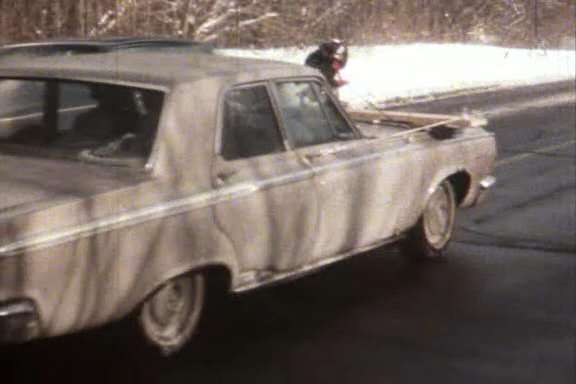 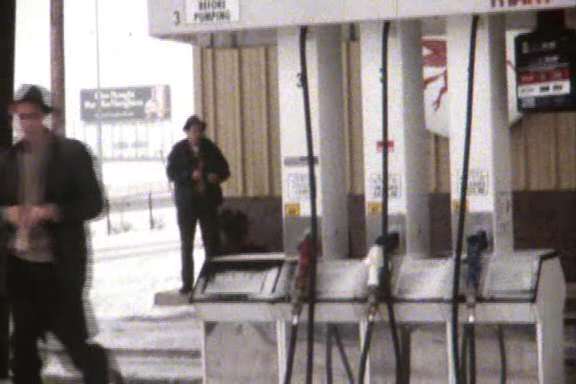