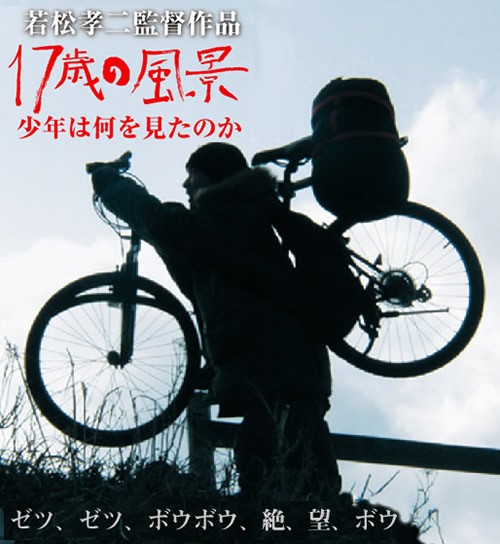 Kôji Wakamatsu’s Cycling Chronicles: Landscapes the Boy Saw (17-sai no fûkei – shônen wa nani o mita no ka) – a.k.a. “Cycle Chronicles – Landscapes the Boy Saw” and “17 and Life” – is scheduled to have its U.S. première at the 49th San Francisco International Film Festival (SFIFF) on April 27th at 8:45 p.m., and to subsequently be screened there on May 2nd at 6:00 p.m.. As was previously reported here and there on Twitch, the movie was screened at Regional Film Festival (Rîjonaru Firumu Fesutibaru) – “RiFF” for short – on October 31, 2004, and at the 26th PIA Film Festival in Sendai (Dai-26-kai Pia Firumu Fesutibaru in Sendai) – “PFF Sendai” for short – on November 23, 2004. It was released theatrically in Japan by Toshiki Shima’s Shima Films on July 30th of last year. 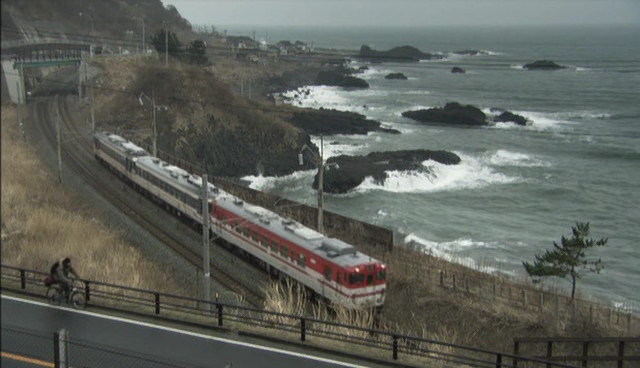 The screenplay for Cycling Chronicles: Landscapes the Boy Saw was written by Shima, Izuru Deguchi, and Takayuki Yamada, based on a story by Wakamatsu that was inspired by a real-life event. The movie stars Tasuku Emoto, art critic Ichirô Hariu (a.k.a. Ichirô Haryû), Etsuko Seki, Kaori Kobayashi, Juri Ihata, Mansaku Fuwa, Yôji Tanaka, Masakatsu Toriyama, and Atsuto Maruyama (given name may be “Atsuhito”, etc.). 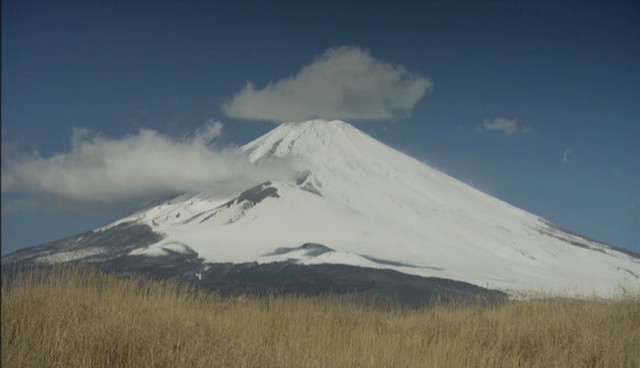 Here’s a description of Cycling Chronicles: Landscapes the Boy Saw from the SFIFF website: “Known mainly for his ‘pink’ films – low-budget erotic productions – outspoken veteran filmmaker Koji Wakamatsu delivers a surprisingly lyrical yet piercing critique of Japanese society and history in Cycling Chronicles. Wakamatsu has long been driven by a sense of political and social outrage, and a sympathy for those who have been marginalized or suppressed by dominant history and institutions. Inspired by a true story of a teenager who killed his mother and then cycled aimlessly from Tokyo to Aomori, Wakamatsu shows his protagonist (a largely wordless, engaging performance by youngster Emoto) biking through beautiful landscapes but discovering the ugly side of Japanese history as he is propelled towards his own catharsis. In mostly improvised scenes, Emoto meets a series of older citizens with deep and sometimes shocking experiences to recount: fishermen forced by government regulations to operate outside the law to survive; an elderly Korean who was brought to Japan as a comfort woman and then abandoned by her husband. Perhaps the most powerful encounter is with an old man remembering his dead brother, a Japanese soldier who was a war prisoner in Mongolia, while condemning the atrocities perpetrated by Japan during the war and questioning current geopolitical issues. Few Japanese filmmakers today are prepared to confront so directly the past that continues to shadow Japan’s relations with her neighbors, and fewer still are willing to explain how the dysfunctions and violence in Japanese society can be traced to these highways and byways of Japanese history. Wakamatsu is one of those very few.” 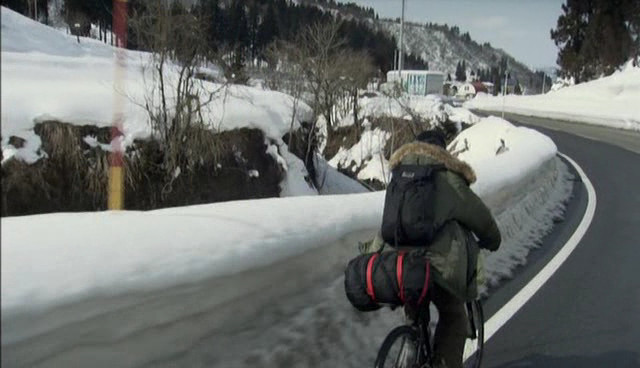 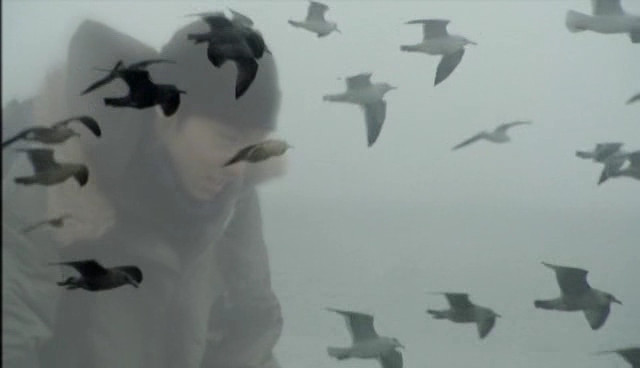