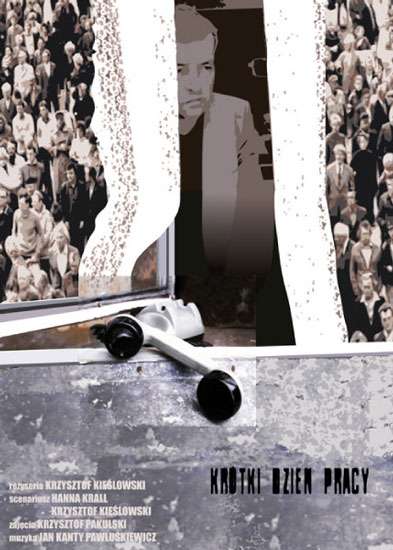 “The film was shelved by the censors in 1981. It was entirely out of the question to show something like that, even on television”

Price hikes sets off a strike in a large provincial town. As protestors gather outside the Party Headquarters, the Party Secretary must find a way to defuse the situation. Unfortunately his calls to the capital were met with indifference, and meanwhile the protest becomes more and more violent.

When protestors began to set fire to the building, the Party Secretary is forced to vacate the premises. Ironically, he is portrayed as a rather decent man trying his best to do his job and not a faceless monster. The protestors, on the other hand, are not all innocent victims. Living under a corrupt system, everyone is forced to become corrupt. 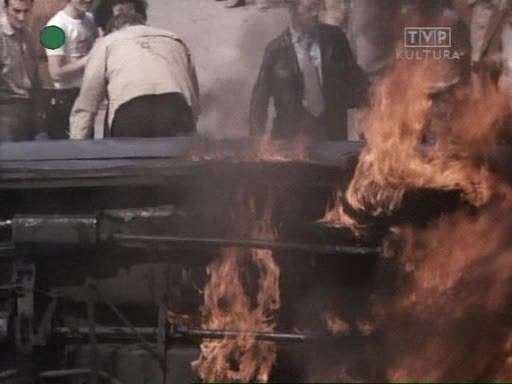 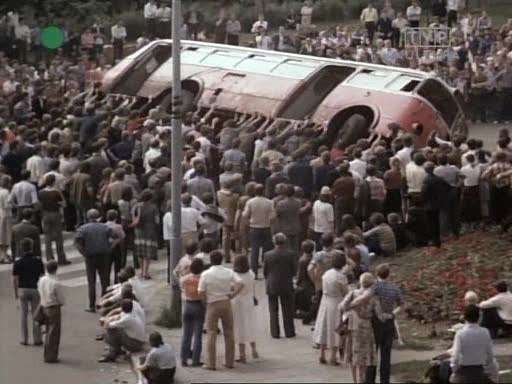 Soon after the film’s completion, Soviet tanks rolled in to put down increasingly uncontrollable waves of protests taking place in Poland at the time, and several of Kieslowski’s films were banned under martial law, bringing his career to a temporary ebb.