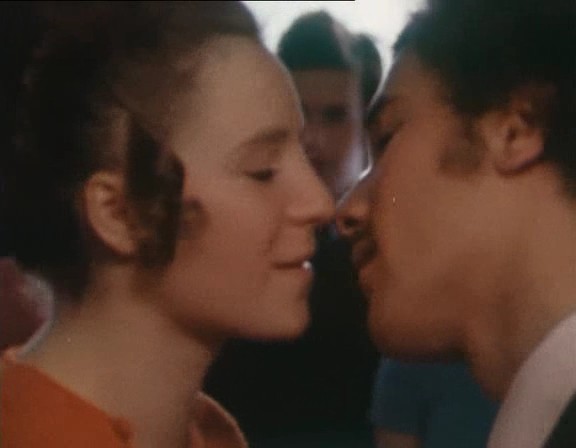 a description by one of IMdB members:
A pretty 17 year old girl is told she’s pregnant by a doctor who also says that she is not a candidate, for some unexplained reason, for an abortion. Instead she is going to marry her boyfriend. The boyfriend, 20, is going to get an exemption from the draft for this. Someone say ‘silver lining’?

This is an exposition of their experience which ends in the actual birth (taken from a less revealing angle, for once, than has become de rigor for this type of film. It is basically this couples life which is a continuous relationship with a great variety (but the meme genre) of bureaucrats from policeman inspecting their ‘room’, to school boards who essentially fail her for having gotten pregnant in the first place, with the woman member being an absolute bitch about it. Still there are tears in the young husbands eyes when his daughter is born. It was said (in the notes from the recent Lincoln Center (NY) retrospective) that Kielslowski knew he wanted to move to fiction films because of the limitations of of the documentary while working on this picture. Something about capturing the more intimate moments. When he did go to make fiction films he never left reality or humanity behind. H3 didn’t jump to a type of fiction as represented in one of the Lethal Weapon films for example. There was one where Mel Gibson and Rene Russo are in the hospital and she is in labor on a gurney being wheeled into the delivery room and Gibson decides to marry her and simply grabs the first clergyman in the hallway to marry them then and there. No filling out forms, no license, no fees, no waiting. Its a different world operating on different principals like a Bugs Bunny cartoon. It may be the place millions of people want to go to but Kieslowski can only show the place where millions of people actually live.

Its both sad an happy to watch these young lovers. Its sad to watch the teenager grow into a middle age woman virtually overnight. We can see her face visibly thicken. We see the shape of future conflicts. He mentions at dinner, in all good humor, that he usually prefers fried food and she tells him, with a look which bodes ill, that maybe he should go fry it himself, a remark whose import he is totally oblivious. I would really like to see a film made of this couple now 30 years+ on, 7UP/28Up style. The daughter is now nearly double the age of the teen age girl at the start of the documentary. I’m very curious as to how everything worked out between them. 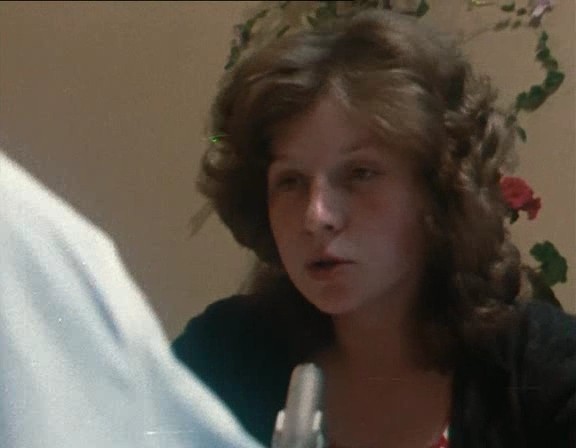 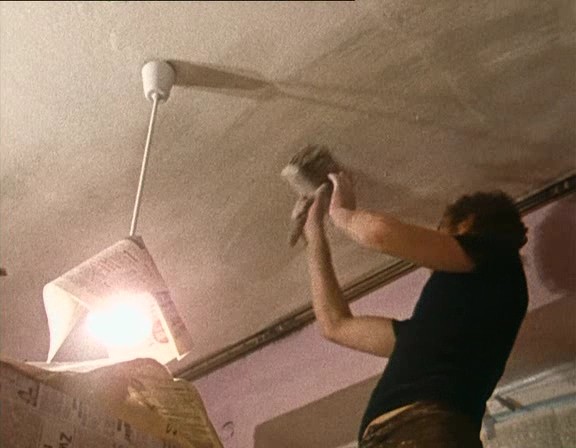 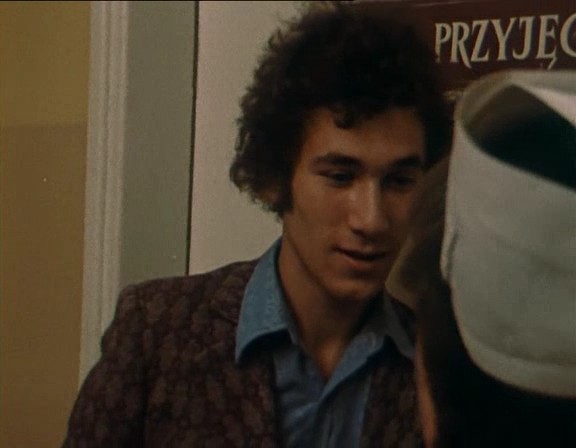 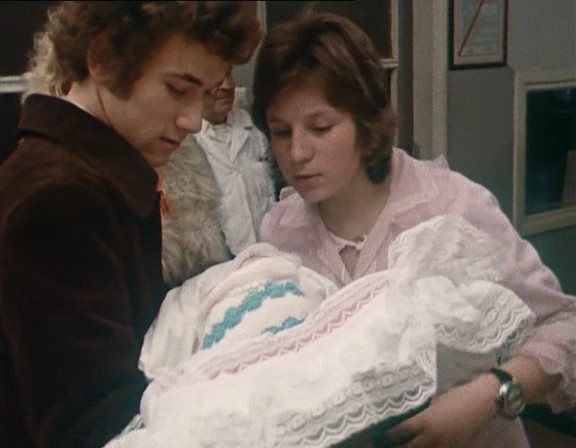 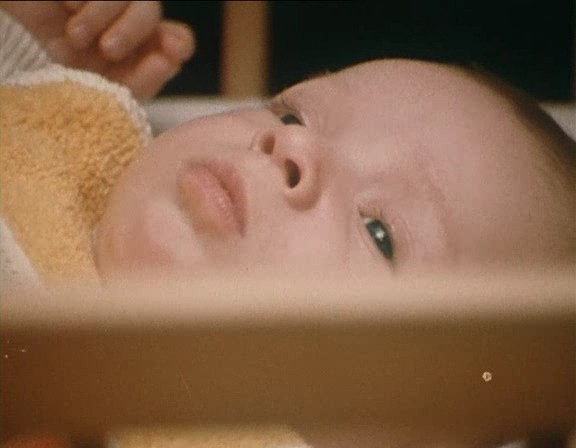