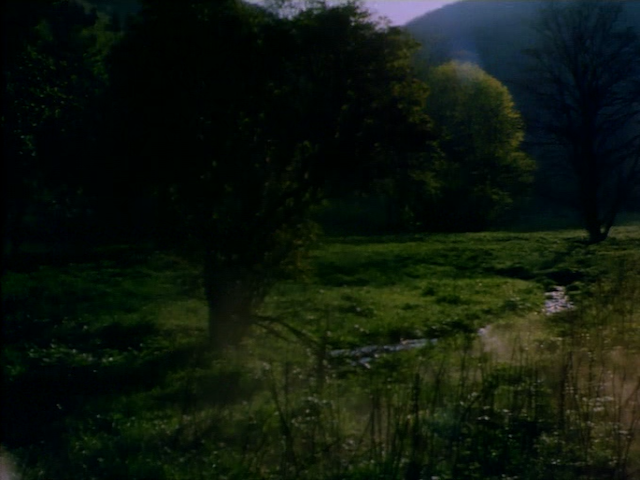 a description by one of IMdB members:
With X-Ray I feel Kieslowski beginning to repeat himself. While his investigations of collective decision making at the workplace are superficially similar, he is mining deeper and deeper at a particular face exposing certain anomalies in Democratic Centralism. Here he collects the stories of men in a tubercular sanitarium which repeats, to a lesser effect, the methodology of Bylem zolnierzem (I Was a Soldier) (1970). After everyone has told their story, and are seen in a long shot sitting on a terrace attended by a very pretty nurse, Kieslowski delivers the punchline- a bus descends into a nearby town whose factories fill the valley with smoke containing who knows what health destroying toxins. Its all as simple as one, two, three.

On the one hand Kieslowski is getting regular work with Polish television but does he feel he has about reached the end of what he can do in documentaries? After a point, watching say World in Action every week, it becomes numbing to watch people getting it in the neck. Week after week after week. About all one can do is note suffering and constantly indict the system for creating and facilitating the mechanism for suffering but always staying on the outside of the individual. The idea of exploring the inner life via fiction films seems to be a call growing ever stronger in Kieslowski’s ear. 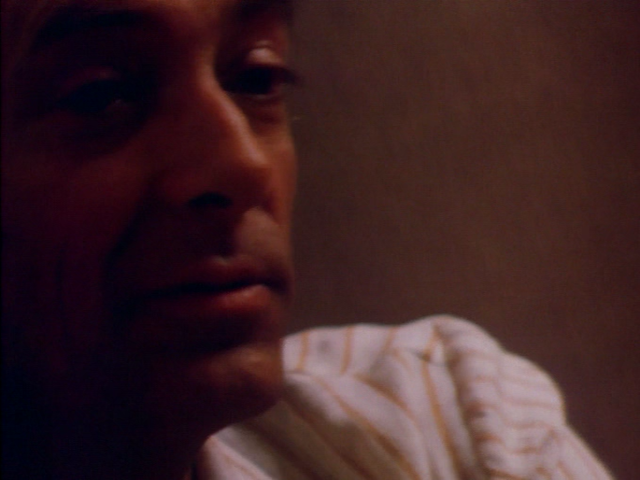 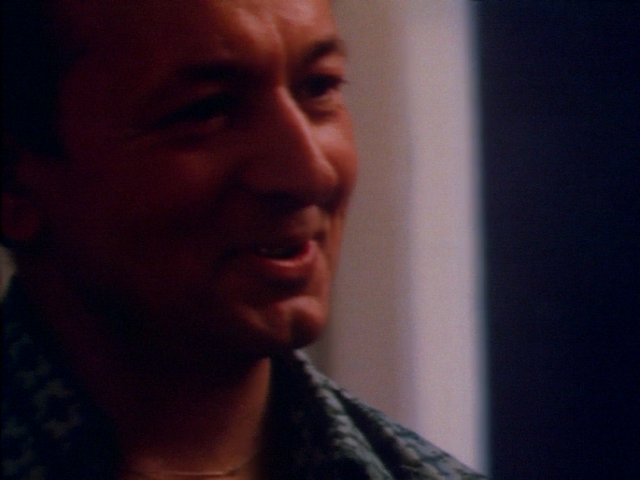 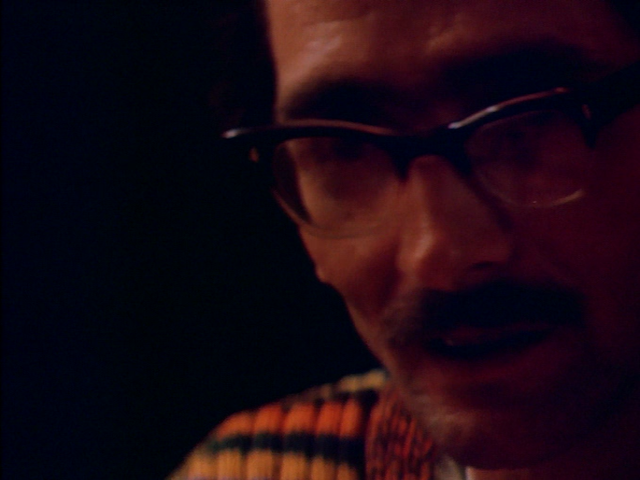