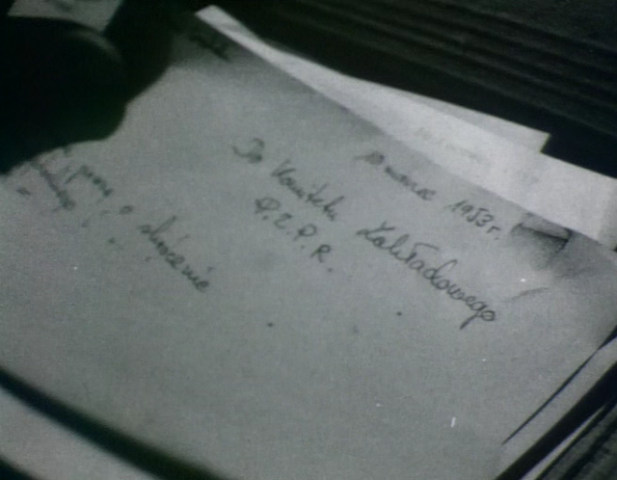 a description by one of IMdB members:
This is such a strange and peculiar film. I had assumed it was a documentary and as such seemed to combine two Kieslowski strains – the meeting and the personal narrative. I kept thinking, as the man who was testifying before a Party Committee which was going to decide whether or not to expel him from the Party. As he tells his story, the curriculum vitae or ‘Life Story’ of the title, I kept thinking this was such a perfect Kieslowski story that he couldn’t have done better if it was scripted.

As it turns out ZYCIORYS was scripted. As far as I’ve been able to discover, the story the man tells was scripted, though based on actual experiences. How precisely or what amount of fictionalizing is involved I do not know. The committee is supposedly real, run by the factory secretary, a man of suspiciously movie star looks. Again, according to the material available, they really got into their task, giving an authentic grilling to the fictional offender.

Kieslowski succeeds in that he manages to present a pre-digested analysis of just went wrong with socialism in Poland and probably throughout the Eastern Bloc. Genuine working class activists at the shop floor level were driven out of the Party or merely retreated to the periphery by having to put up with the inside political machinations of pious opportunists who always knew the way the wind was blowing. This film comes off, once one knows the secret, as a scientific recreation, or rather in retrospect, a post mortem, of Socialism in Poland.

As masterful as the film is, it represents a dead end for Kieslowski. He next fiction film, a short feature, PERSONEL (1976), also scavenged his documentary techniques which proved inadequate for his emerging themes and deepening analysis of human nature and the shifting shape of human destiny. 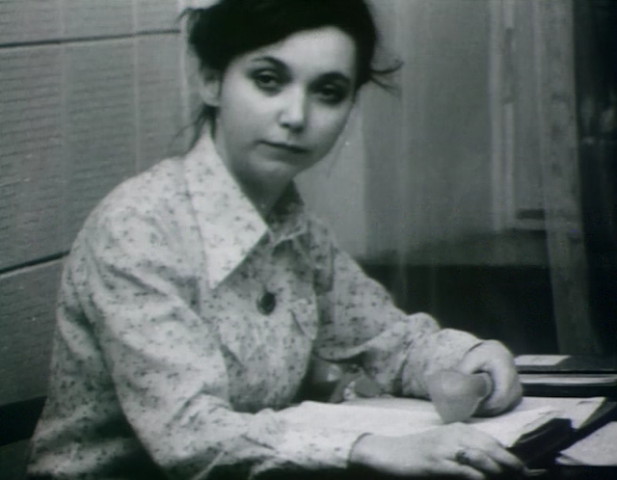 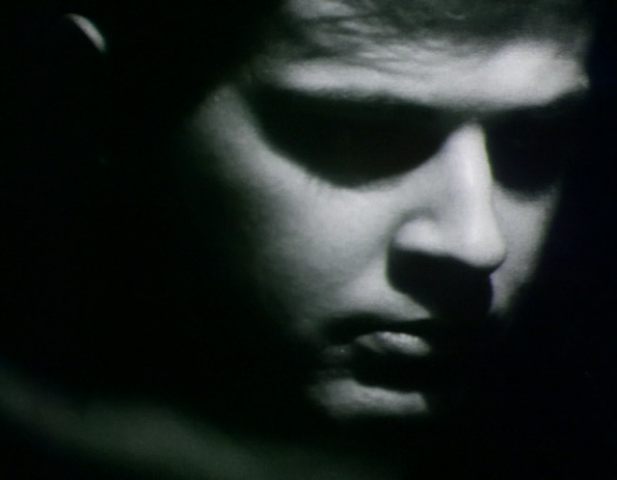 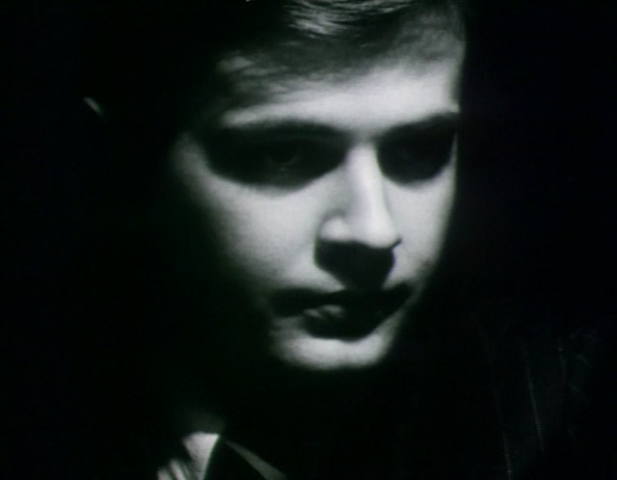