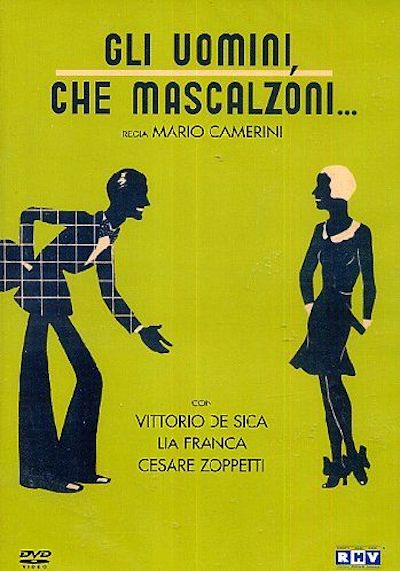 This delightful romantic comedy, had it been made in America during this same period might have featured Jimmy Stewart and Jean Arthur and might have been directed by Gregory La Cava.
It gives us a Vittorio De Sica as a chauffeur, Bruno, who passes himself off as a man of importance by offering Mariuccia (Lia Franca) a ride in the car which he passes off as his own. She is the daughter of taxi driver Cesare Zoppetti. From the city of Milan they go off to the country for, spending some time at an inn, enjoying each other’s company. Bruno romances her with the song “Parlami d’amore, Mariù” or “Talk Love to Me, Mariuccia” by Cesare A. Bixio, which made the Italian hit parade of the time.
The idyll is disrupted when Bruno is forced by his employer’s wife to take her back to the city, getting into a car accident on the way, and poor Mariuccia gets stuck at the inn, feeling that she has been ditched and being saddled with the bill for refreshments and having to spend the night there.
The hurt young lady will have nothing to do with Bruno after this. Ultimately he finds her working at the fair in Milan (in a wonderful sequence shot at the Festa Campionaria di Milano) and in the 64 minutes it takes for the film to run its course of love-misunderstanding-separation-reuniting, all turns out happily with Mariuccia’s father blessing his daughter and his son-in-law-to-be.

There isn’t much of a plot here or a message or a moral, but who needs those? Especially when you have an amiable, ingratiating and stylish piece of entertainment like this at the hands of one of Italy’s finest directors of this period, Mario Camerini.
Gerald A. DeLuca @IMDb 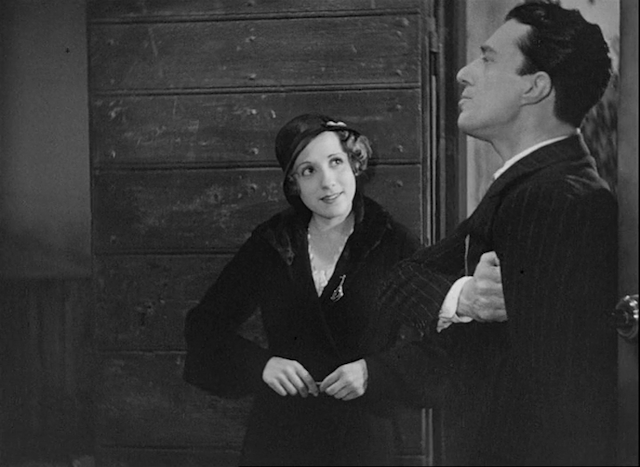 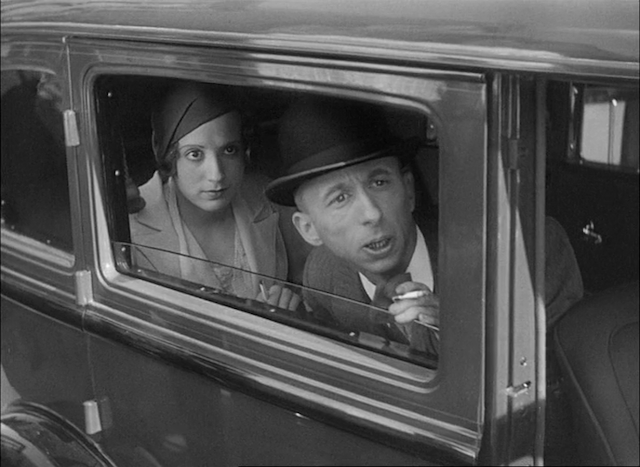 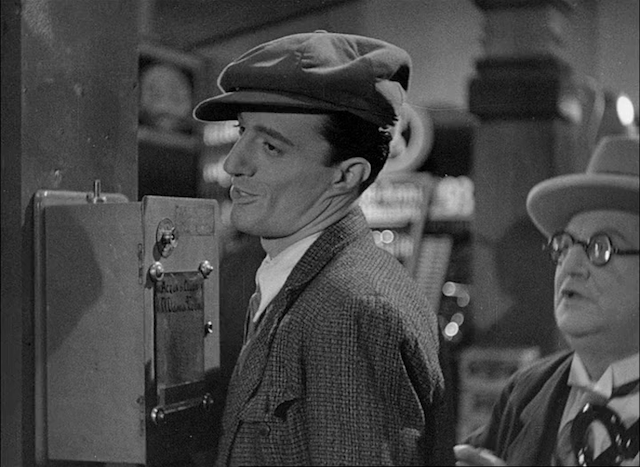