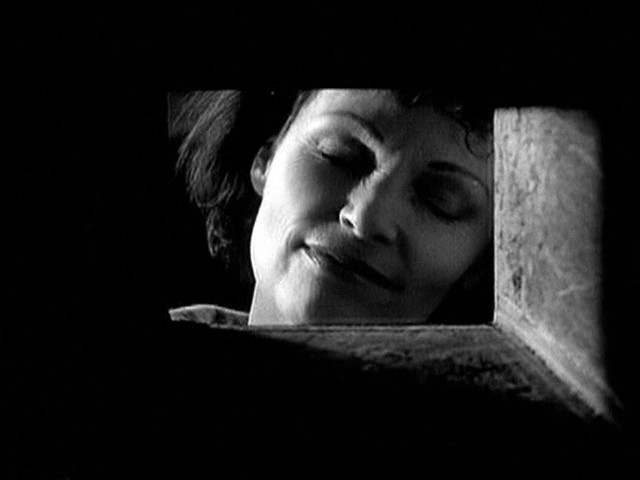 Quote:
Described as an answer to Fassbinder’s The Marriage of Maria Braun, Fraulein tells the story of a German woman and a former French prisoner of war living in 1950s Germany. Instead of playing a role in rebuilding her country, Haneke’s heroine remains preoccupied with her personal affairs. Shot predominantly in black and white (with a color sequence added toward the end), Fraulein asserts Haneke’s place alongside the masters of the New German Cinema. 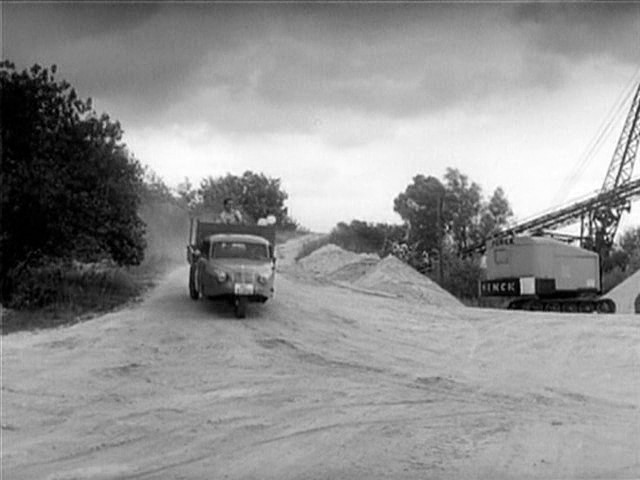 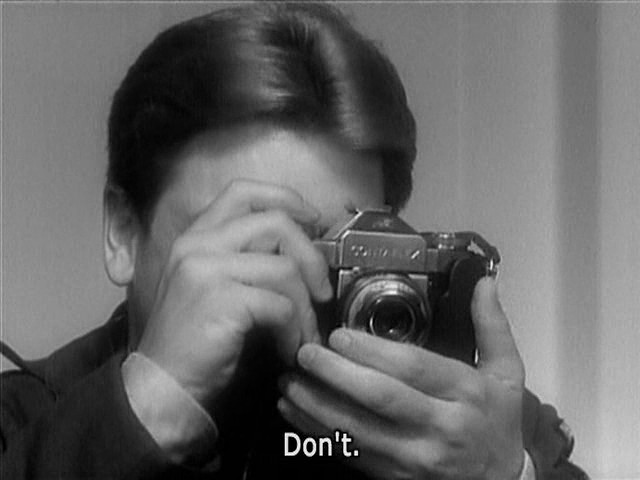 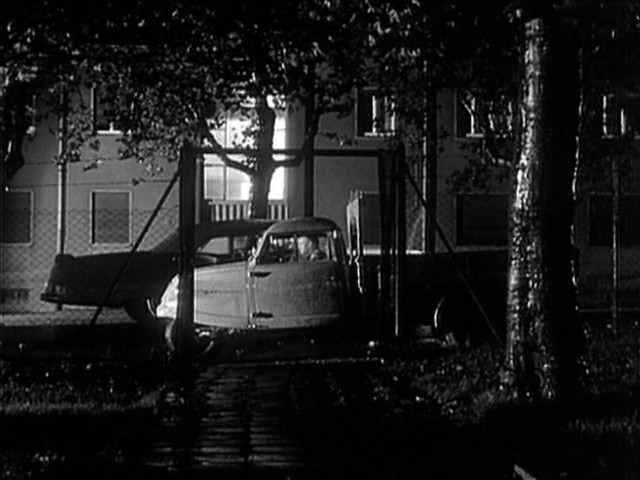 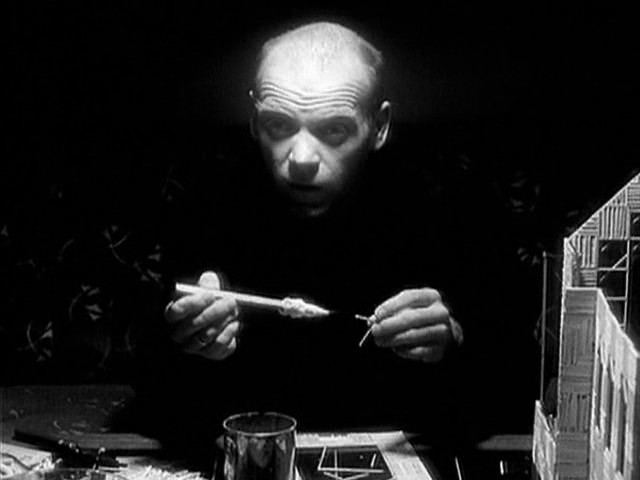 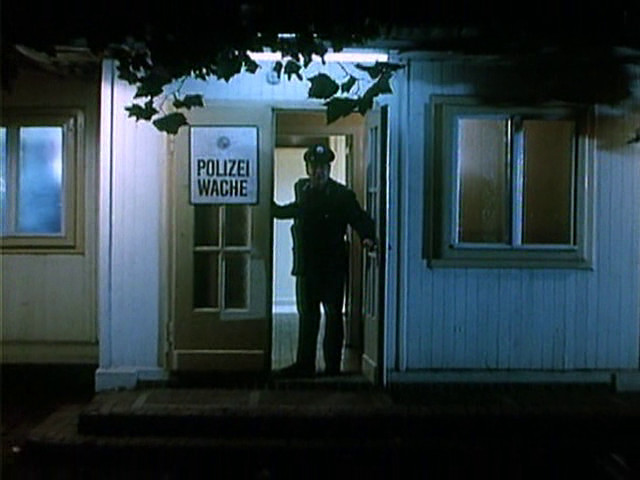 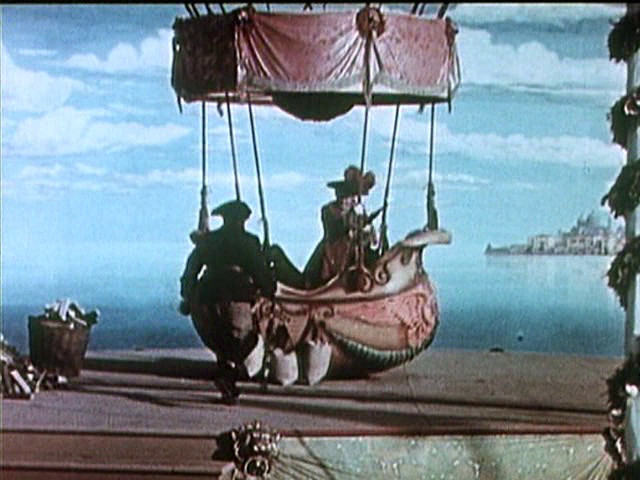