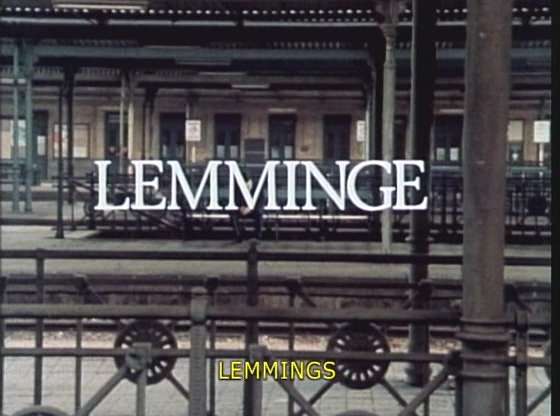 The dark mood is set in the first scene: the vandalizing of cars. At once a deeply anti-bourgeois impulse and an act that expresses the faceless anomie of the post-war generation, this film is a melodramatic exploration of teenage resistance to overbearing parents and the constricting influence of a too-small Austrian town. Haneke upends Arcadia (youthful innocence) by transgressing boundaries such as sex out of marriage; smoking; and adultery with an adult. His teens damage cars and otherwise passive-aggressively act against parents. Haneke then subverts the bourgeois fiction of happiness and security by suggesting that in the end our own self-absorption and lack of empathy will relegate our relationships to hostile acts. We can never know each other, and that ultimately we cannot care. As the character of Sigrid’s experience suggests, forget friends and family – ultimately we are cast out alone. The film is a bare bones exploration (a la Bergman) of the themes he will explore in more understated fashion in later work and more sensationally in Funny Games and Benny’s video. 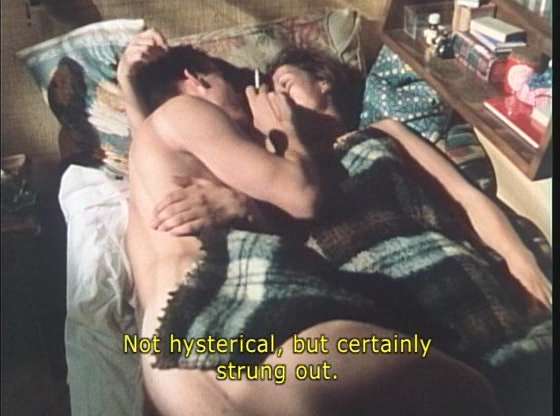 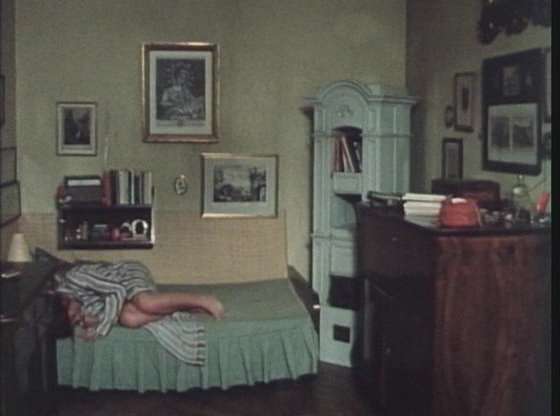 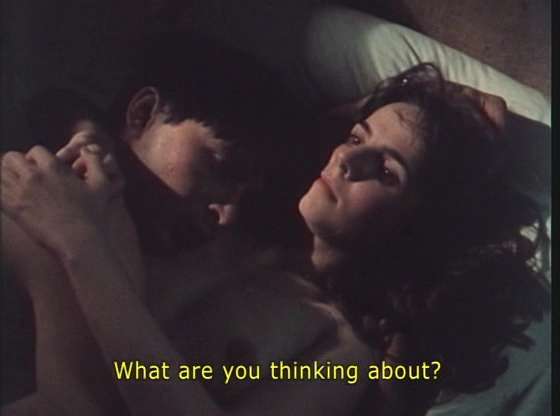