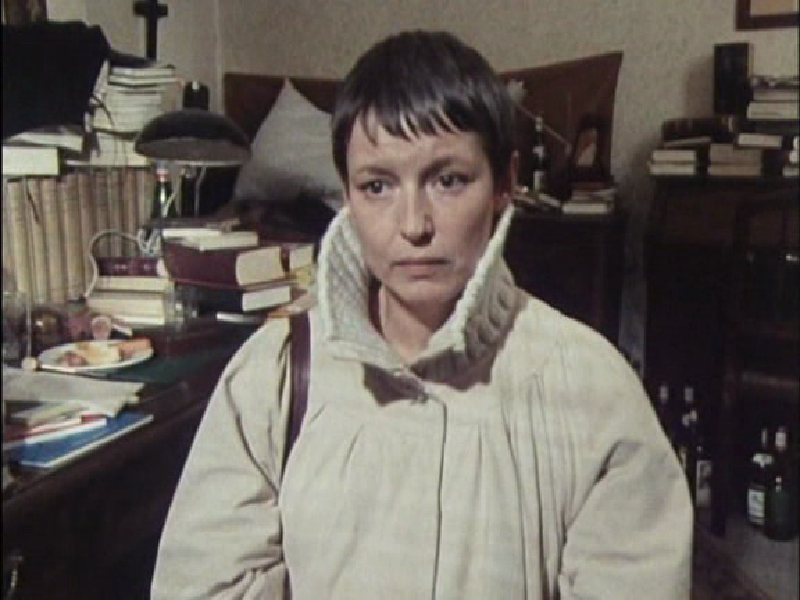 This two-part drama examines the fate of Haneke’s own generation which came of age after World War II. The first part depicts the generational gap between 1950s teenagers and their parents while the second shows this same group of characters twenty years later as they have grown up to be dysfunctional and suicidal adults. Regarded as the most significant of Haneke’s early works, Lemmings contains incipient treatments of many of the themes he would later elaborate on in his theatrical features. 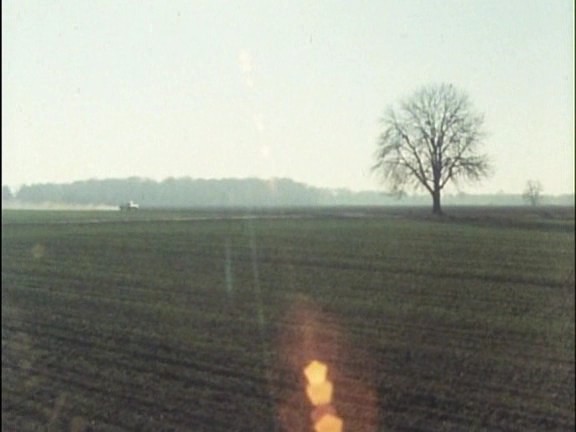 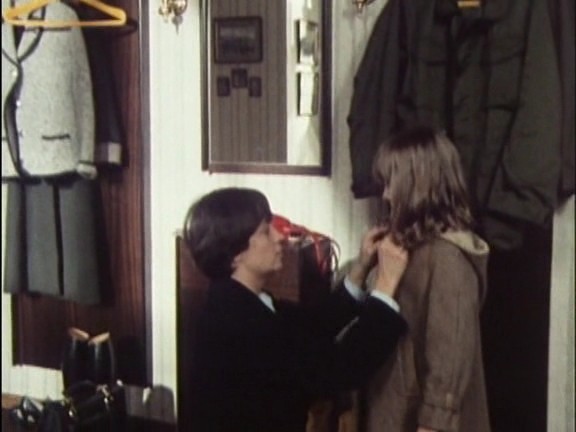 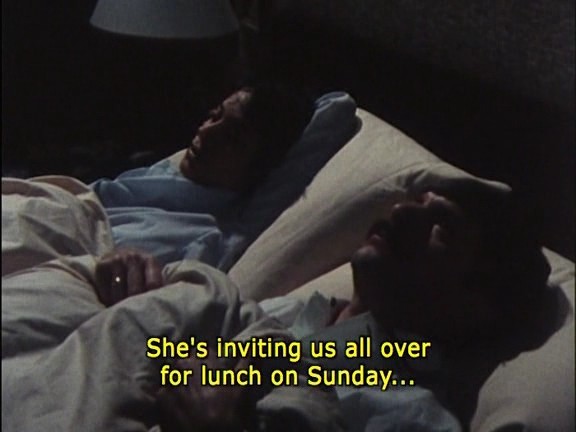 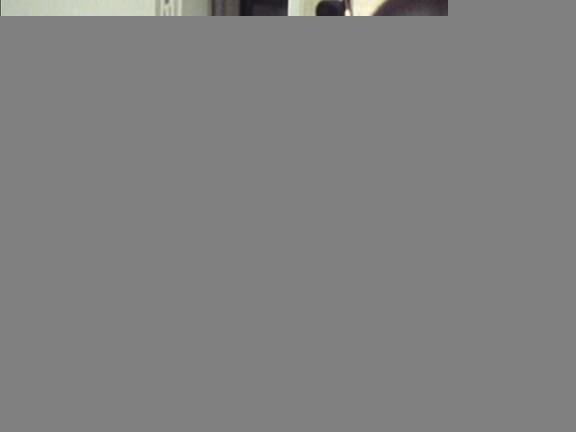 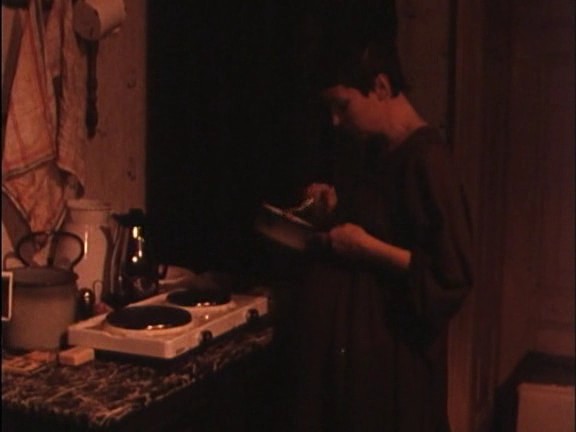