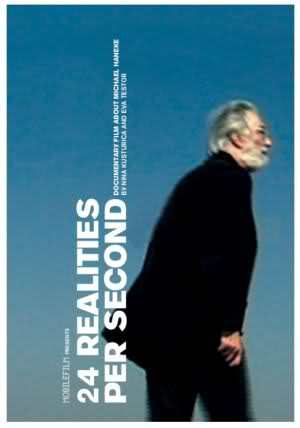 “24 Realities per Second” portrays Michael Haneke’s work and his view of cinema.

Nina Kusturica and Eva Testor accompanied and observed Michael Haneke over a period of two and a half years during his work. Location scouts, film premieres, public appearances, discussions with audiences, radio interviews, on set, editing rooms. The rare conversations occur almost incidentally in cars, trains and planes. The objective of the film is the precise observation in different situations, out of which emerges an obsessed filmmaker. The thoughts of a man become apparent through his actions and the nature of his activity.

“24 Realities per Second” sketches with many little episodes and a few conversations the working universe of Michael Haneke. In contrast to the numerous interviews that Haneke gave in the course of his career, the film does not focus on his eloquence but concentrates on his craftsmanship. 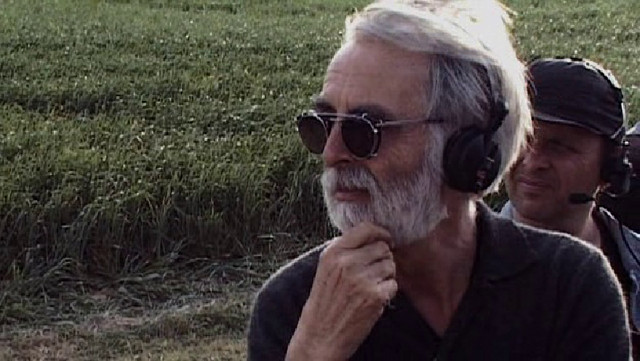 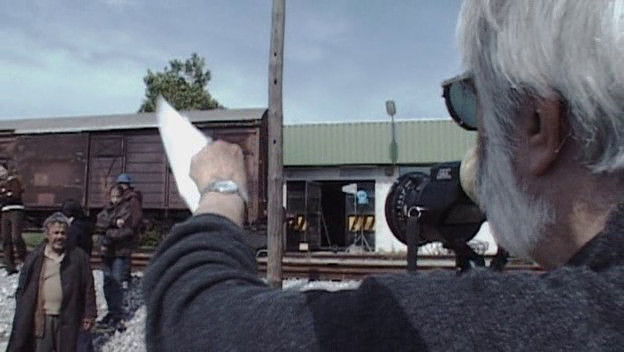 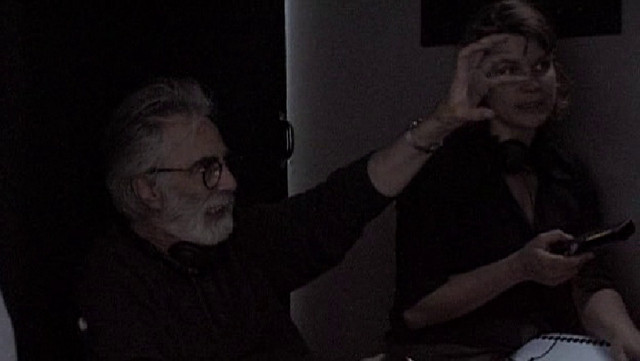 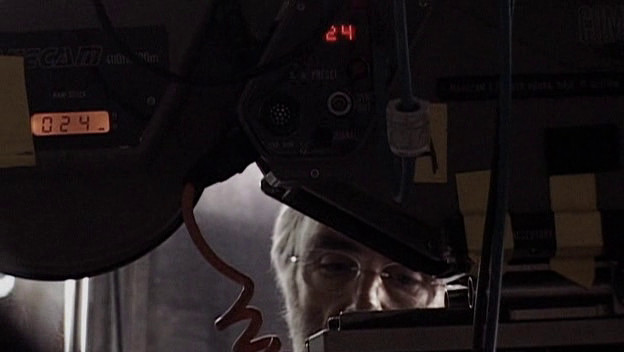