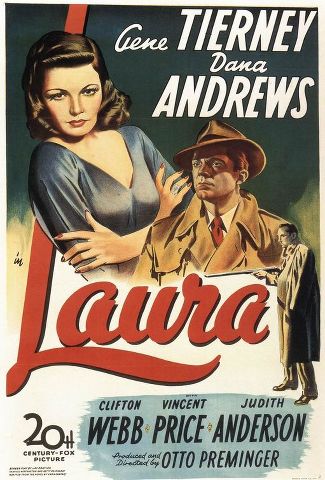 by Hal Erickson
This adaptation of Vera Caspary’s suspense novel was begun by director Rouben Mamoulien and cinematographer Lucien Ballard, but thanks to a complex series of backstage intrigues and hostilities, the film was ultimately credited to director Otto Preminger and cameraman Joseph LaShelle (who won an Oscar for his efforts). At the outset of the film, it is established that the title character, Laura Hunt (Gene Tierney), has been murdered. Tough New York detective Mark McPherson (Dana Andrews) investigates the killing, methodically questioning the chief suspects: Waspish columnist Waldo Lydecker (Clifton Webb), wastrel socialite Shelby Carpenter (Vincent Price), and Carpenter’s wealthy “patroness” Ann Treadwell (Judith Anderson). The deeper he gets into the case, the more fascinated he becomes by the enigmatic Laura, literally falling in love with the girl’s painted portrait. As he sits in Laura’s apartment, ruminating over the case and his own obsessions, the door opens, the lights switch on, and in walks Laura Hunt, very much alive! To tell any more would rob the reader of the sheer enjoyment of watching this stylish film noir unfold on screen. Everything clicks in Laura, from the superbly bitchy peformance of Clifton Webb (a veteran Broadway star who became an overnight movie favorite with this film) to the haunting musical score by David Raskin. Long available only in the 85-minute TV version Laura has since been restored to its original 88-minute running time. 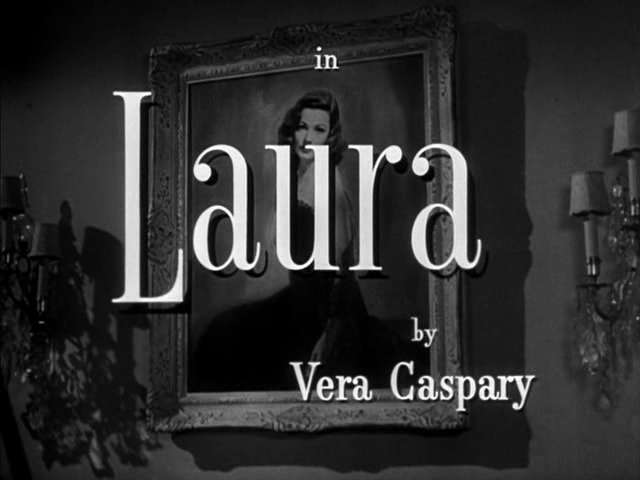 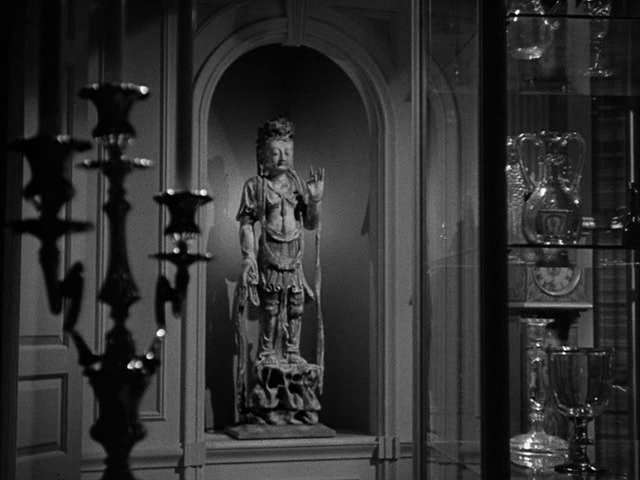 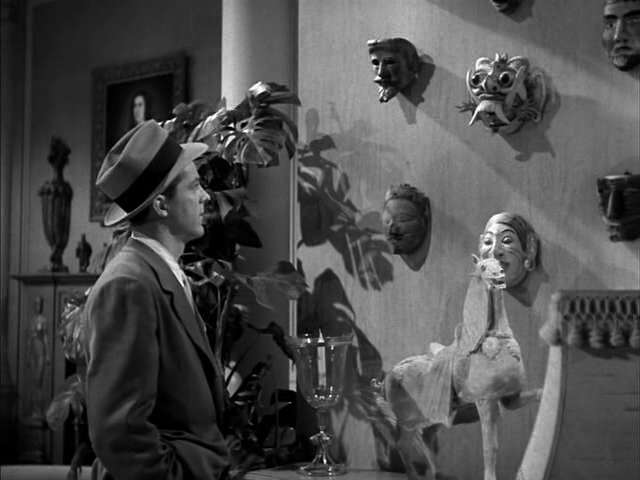 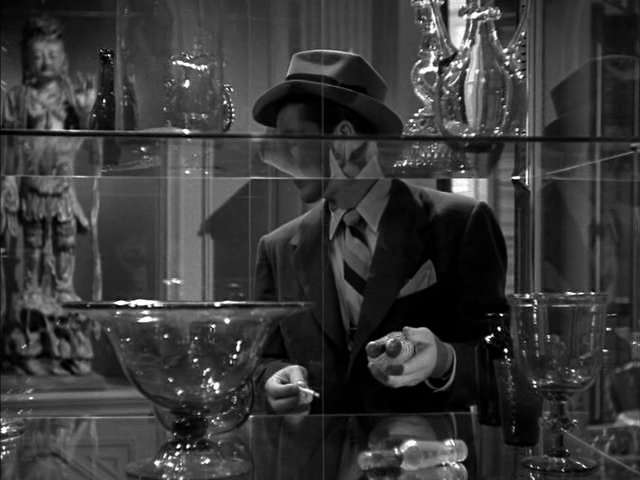 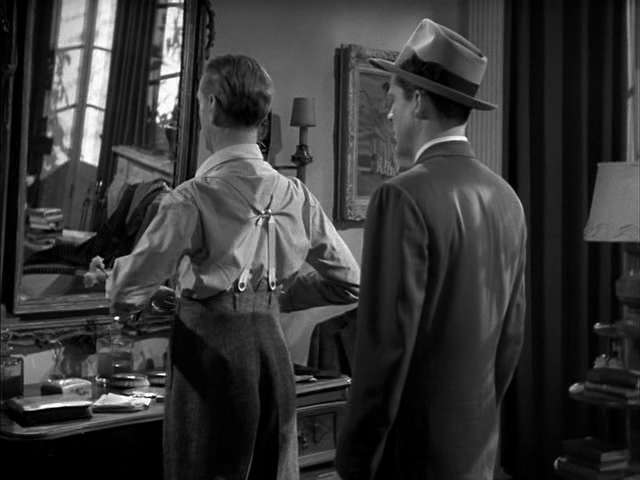 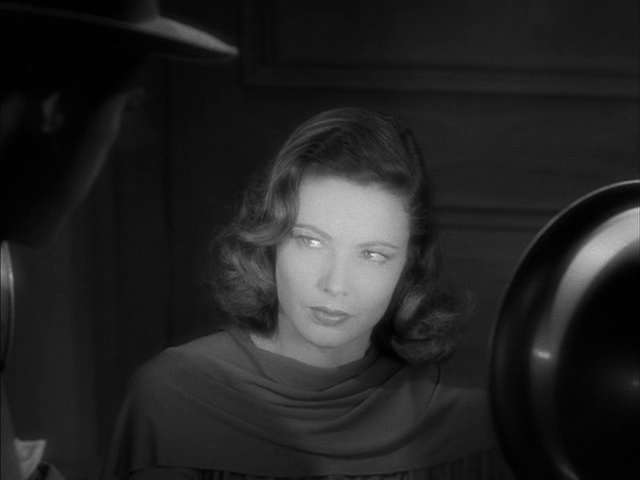