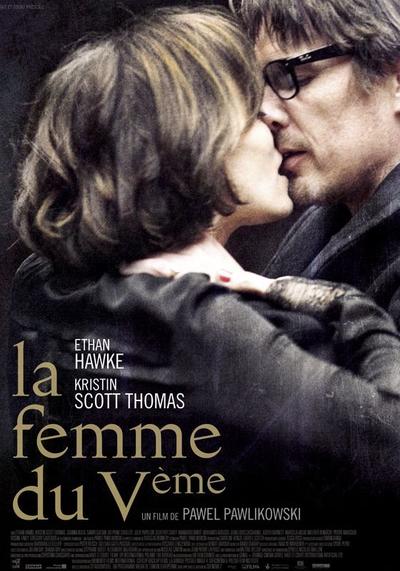 Tom Ricks, an American novelist in his forties, moves to Paris in the hope of patching things up with his estranged daughter. But nothing goes quite as planned. His resources depleted, he must stay at a shabby hotel and work as a night watchman. Just when he thinks he has touched rock bottom, a mysterious and sensual woman named Margit suddenly enters his life. Together they embark on a passionate love affair which gives rise to a series of inexplicable events. It is as if a strange force has taken control of Tom’s life… 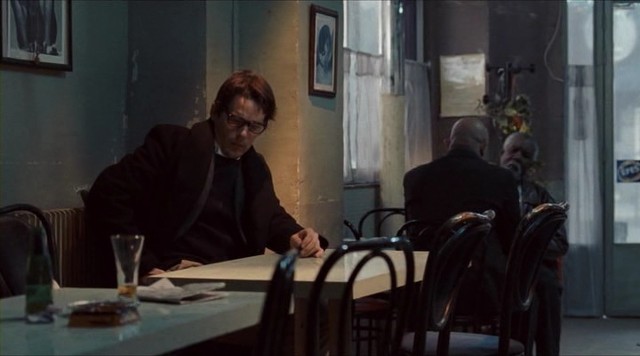 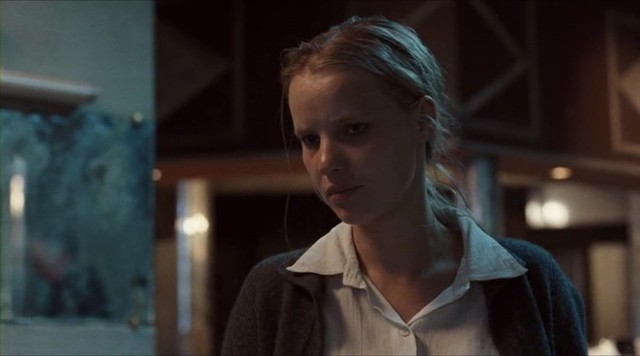 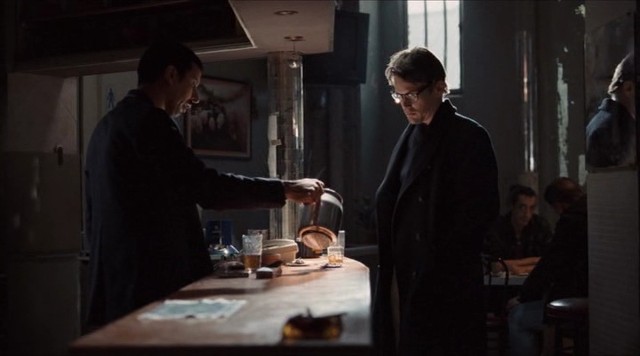 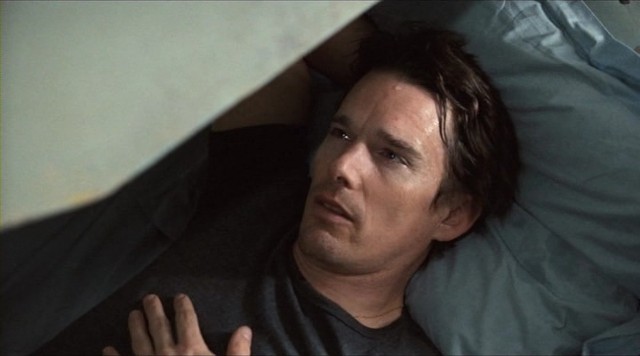 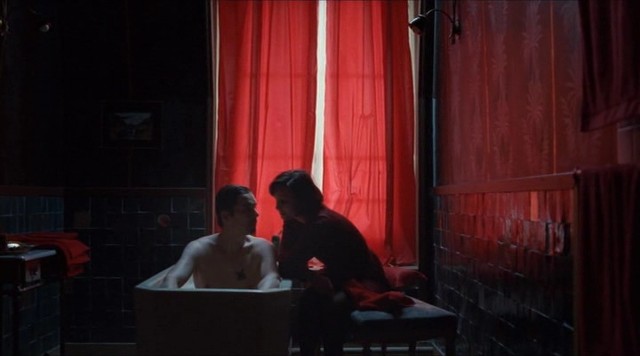