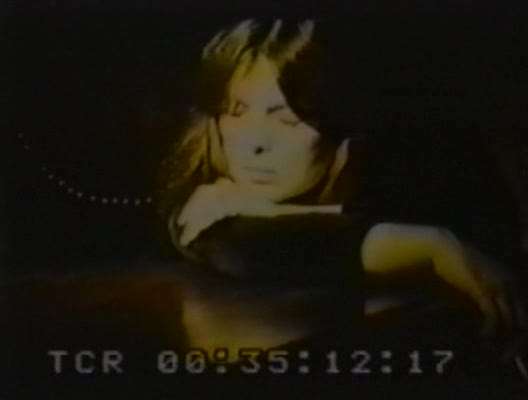 Quote:
A weird and dreamy minimalist underground art movie, Le Berceau de Cristal offers no joy whatsoever to mainstream film buffs – but doomed romantics, drug takers and fans of director Philippe Garrel may find it hypnotic and profoundly moving. An androgynous poet/dreamer (played by Nico – Velvet Underground singer, Eurotrash icon and Garrel’s other half) sits and writes and meditates on the aching void that is her life. Hieratic and semi-mythical beings show up to haunt her dreams. Dominique Sanda as a fleshy Pre-Raphaelite earth goddess. Anita Pallenberg as an impishly grinning, emaciated drug diva – shooting up live on camera. An early icon of ‘heroin chic.’

Not one of these figures utters a word to disturb Nico’s reverie. Beyond the poet’s voice is only silence and an intermittent, achingly lovely music score. (Uncredited, but perhaps the work of Garrel’s frequent collaborator, the Velvet Underground guitarist John Cale.) Impossible to say what any of this is about, only that – in the last few seconds – Nico takes out a revolver and blows a hole in her skull. By that time, you may be so bored that you have an overwhelming desire to do the same, or you may be – as I was – curled up in a primal ball, gazing raptly at the screen and silently sobbing.

So if you are a morbid manic-depressive neo-romantic, Le Berceau de Cristal is the film for you. If you value your sanity, stay well clear. 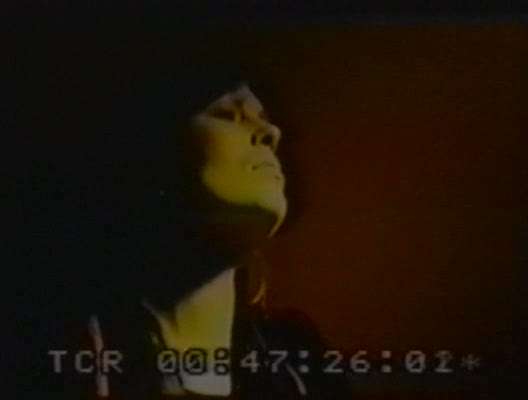 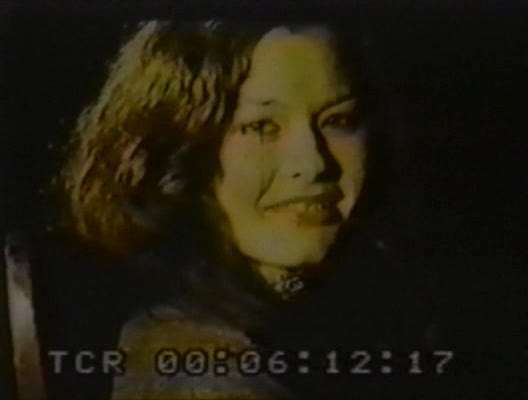 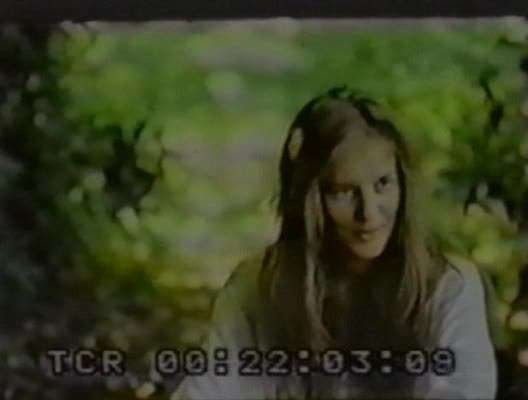