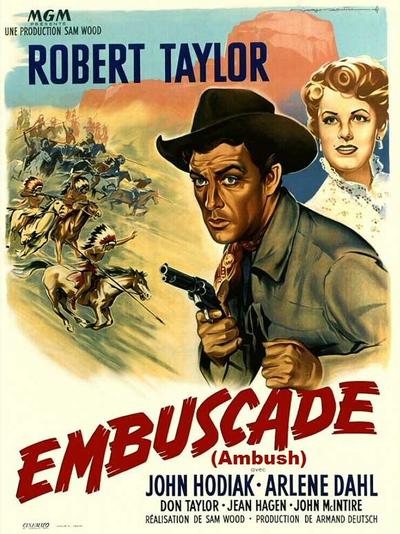 Plot:
The U.S. Cavalry knows that traveling the unmapped Arizona Territory canyons and trails in search of a woman kidnapped by Apaches could mean riding into a trap. So they ask the help of Ward Kinman, a prospector and scout who knows both the terrain and the ways of the warring tribesmen. Nearly a decade after Billy the Kid, Robert Taylor saddled up a second time and portrayed Kinman in Ambush, the film that began his steady string of work in a genre that suited him like a Colt .45 tucked easy into hip leather. Marguerite Roberts (True Grit) offers a script filled with blazing action and romantic subplots. Among the co-stars: Chief Thundercloud (Tonto in The Lone Ranger serials of 1938 and 1939). From Warner Brothers! 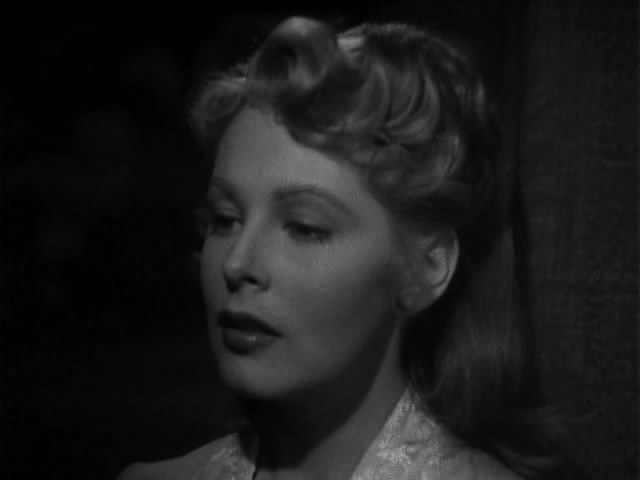 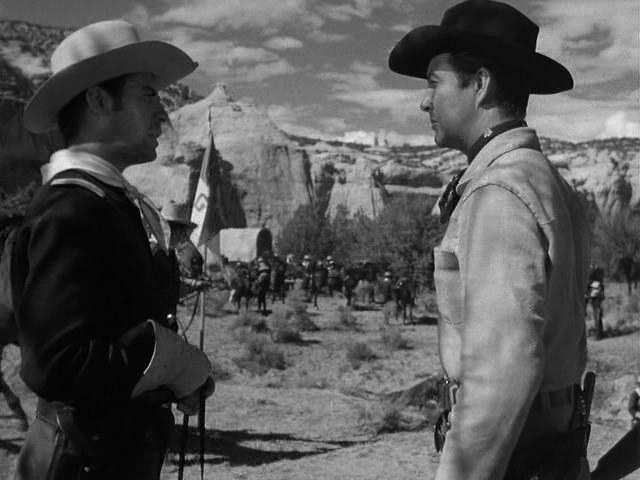 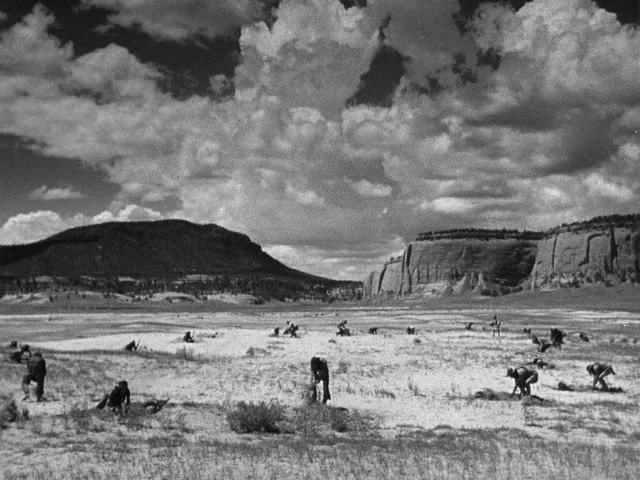 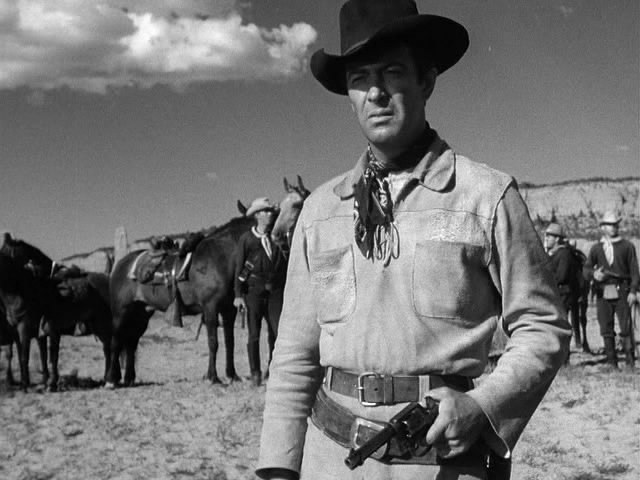