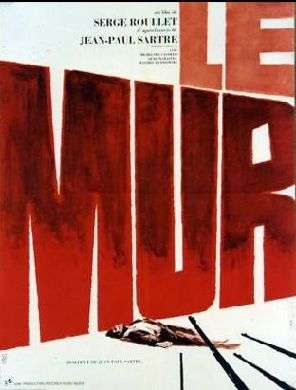 Plot
Spain at the beginning of the civil war. Three men are stopped by the pro-Franco ones and put in cell, after being condemned to be shot at dawn. Begin their last night then… 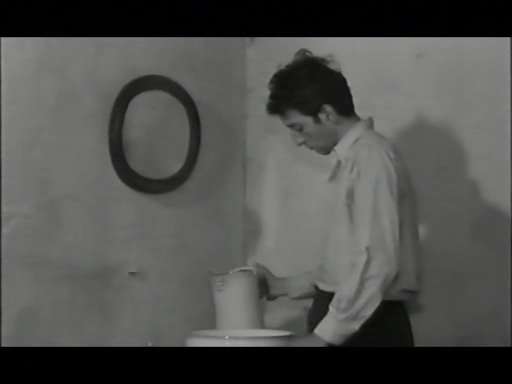 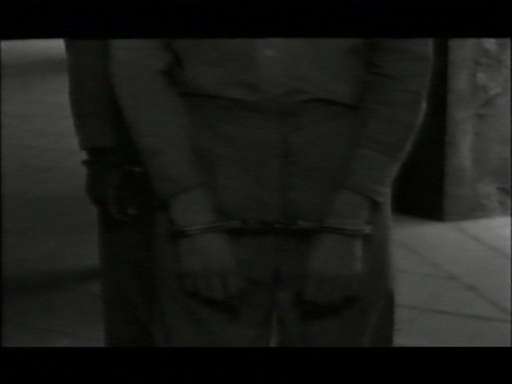