Shuji Terayama – Saraba Hakobune aka Farewell To The Ark (1984) 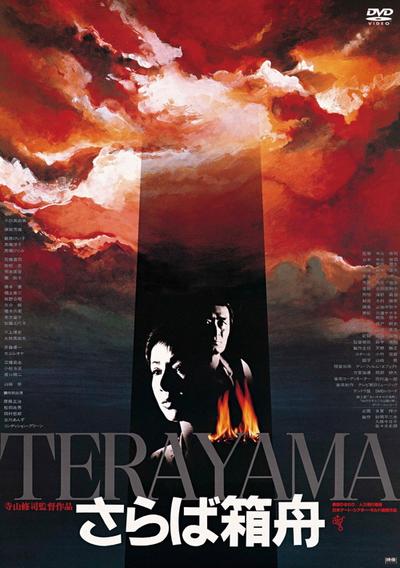 In a tale that is visually stunning in certain segments, director Shuji Terayama (who died before this movie was released) has woven a spell of magic and social reprobation around the forbidden love of two cousins. Su-e (Mayumi Ogawa) and her cousin Sutekichi (Tsutomu Yamazaki), a descendant of one of the village clans, live together but have been forbidden by her father to have sexual contact. Like other villagers, he believes that if cousins have children together, the children will suffer serious birth defects. His remedy is to make Su-e wear a large, ugly chastity belt. Unable to take the ridicule of his fellow villagers, Sutekichi stabs the head of the clan to death and then runs away with Su-e. After some time elapses, the two make their way back to the village, but by then Sutekichi is suffering the effects of his actions… 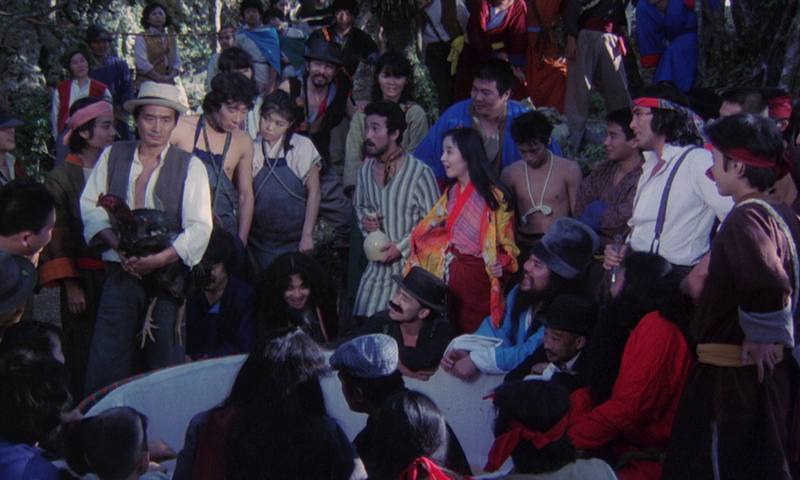 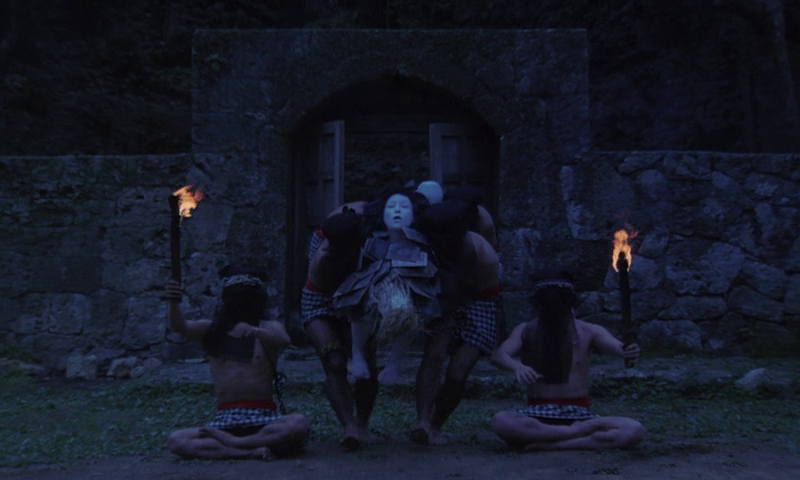 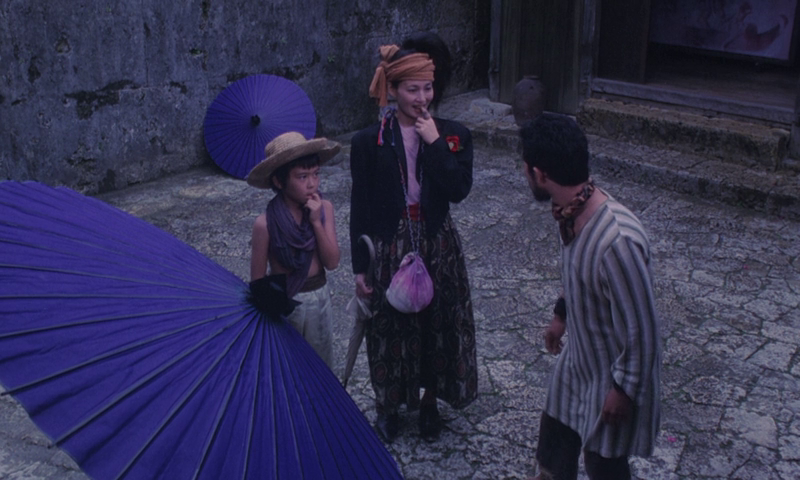 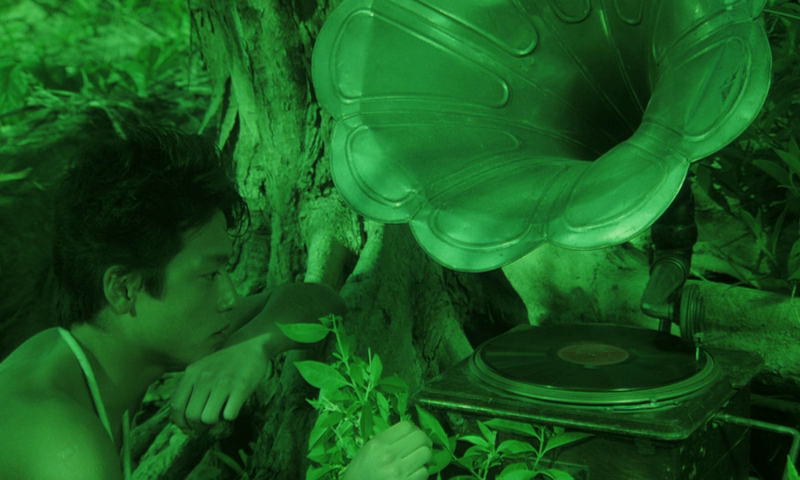 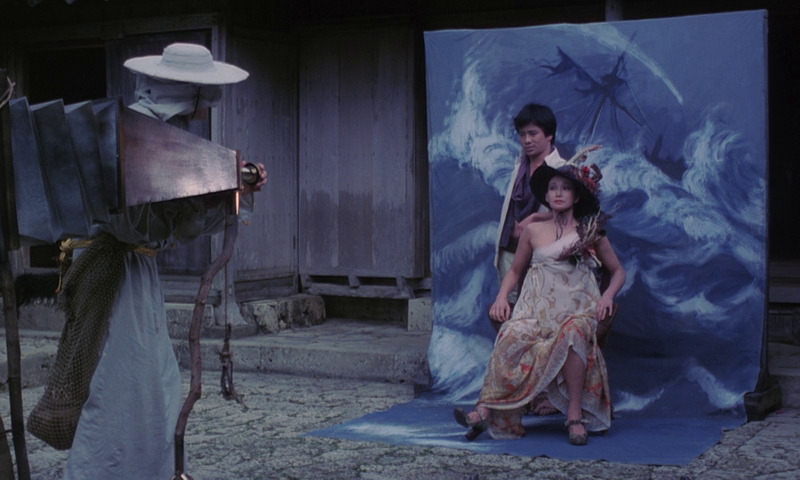 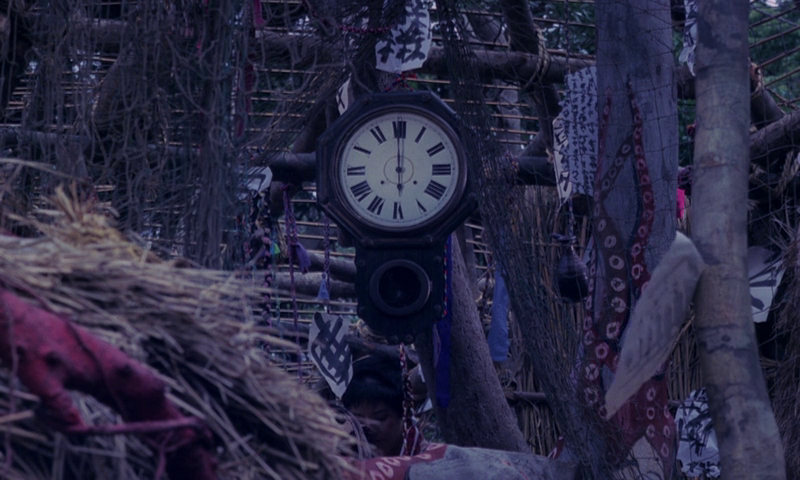 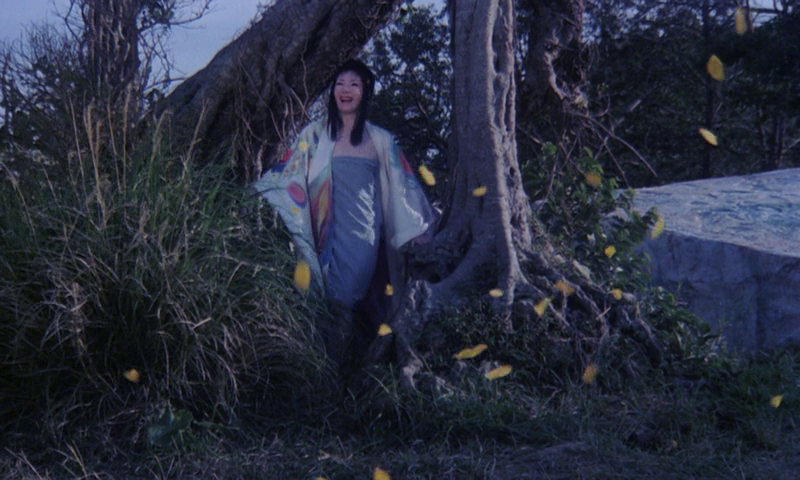 As a teenager Daisaku, the successor to be of the family who has run the village for centuries, steals all the clocks except the wall clock of his family and buries them at the beach. Thereafter the ownership of the village’s Time becomes the entire privilege of his family. Several years after this incident, as an adult Daisaku becomes the head of the family. Sue and her cousin Sutekichi, both members of an inferior branch of the landlord family, are in love, but since consanguineous marriages are strictly forbidden, they are not allowed to have an affair. In order to prevent the worst to happen, Sue’s father imposes on his daughter to wear a chastity belt, so that Sutekichi is unable to possess her. While people are making fun of his impotence, he starts to fall slowly into madness… “Farewell to the Ark” is the last release from the polyvalent artist Terayama Shuji whose genius runs through ages. Taking place on an imaginary southern island, he relates this illusionary tale on a splendid scale mixes Life and Death, Time and Space. Terayama Shuji who was already fighting against a disease during filming, passed away just before the first public presentation of his film.