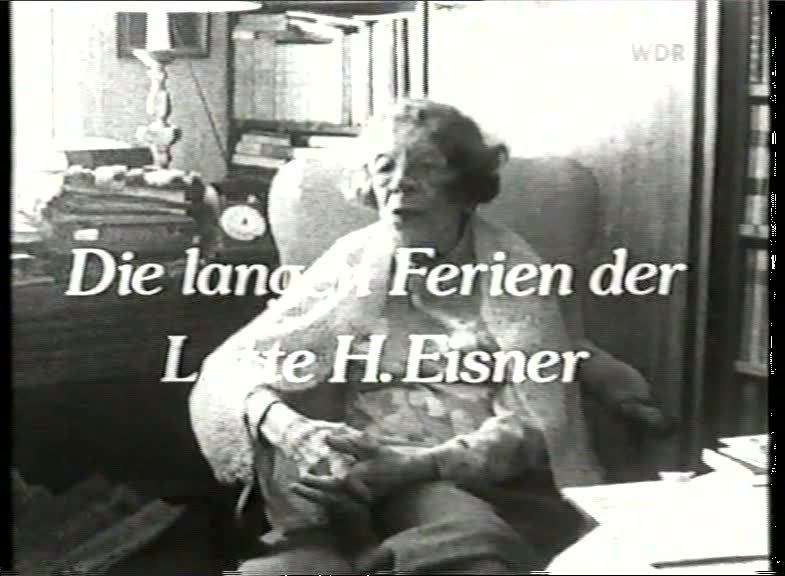 Dan Pavlides, All Movie Guide wrote:
Historian, author, and movie critic Lotte H. Eisner is the subject of this documentary. She recalls her early childhood in Germany and her association with such legendary directors as F.W. Murnau and Fritz Lang. Leaving Germany for Paris in 1933, her anticipation of WW II saw her relocating to the South of France. Eisner gives her considerable and insightful opinions on classic German Expressionist Films, as several of her admirers drop by during the interview conducted by director Sohrab Shadid-Saless.

Quote:
from culturebase.net:
Sohrab Shahid Saless was born in Tehran in 1944 and studied film in Vienna and Paris. After returning to Iran, he first worked for the Ministry of Arts and Culture, where he made 22 films. In 1976, he left Iran for Germany, where he worked as a filmmaker until 1991, then moving to Chicago where he died in 1998. In his first feature, the milestone film “A Simple Event” (1973), he describes the everyday life of a ten-year-old boy living in a small town with an ill mother and a father struggling to make a living smuggling fish. In contrast, “Still Life” (1974) explores the monotony in the life of an old railway switchman – a film that won many prizes, including one at the 1974 Berlinale. Other films by Saless include “Far from Home” (1975), “Diary of a Lover” (1976), “Coming of Age” (1976), and “Utopia” (1983). 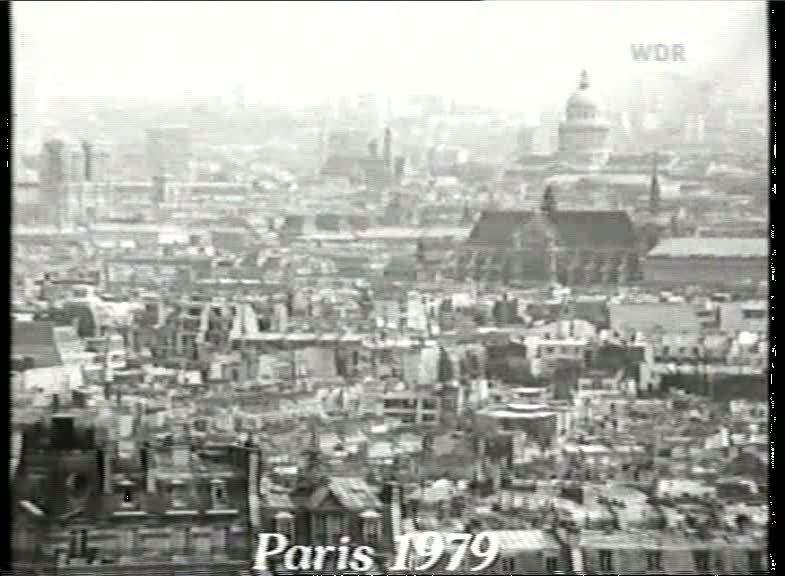 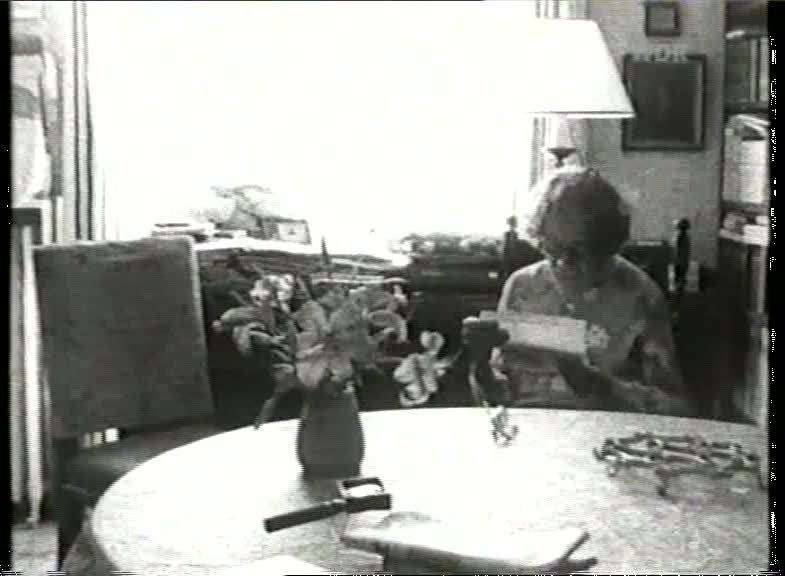 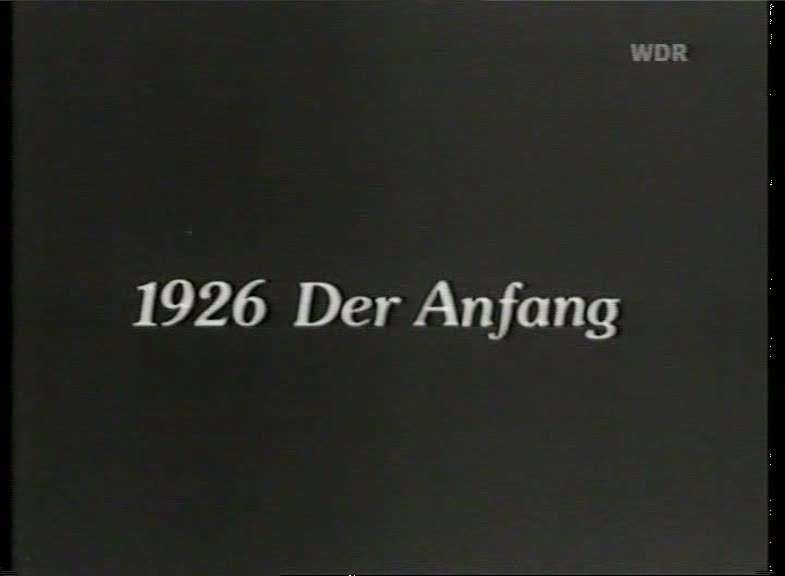 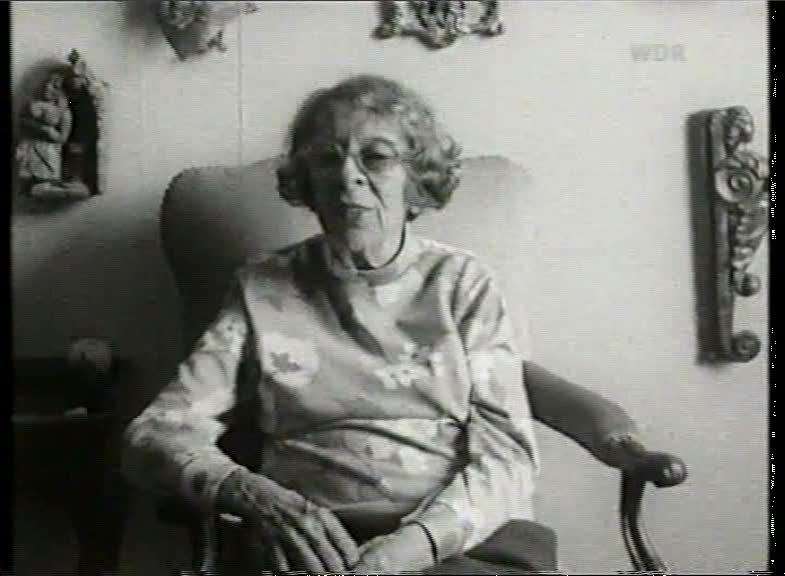 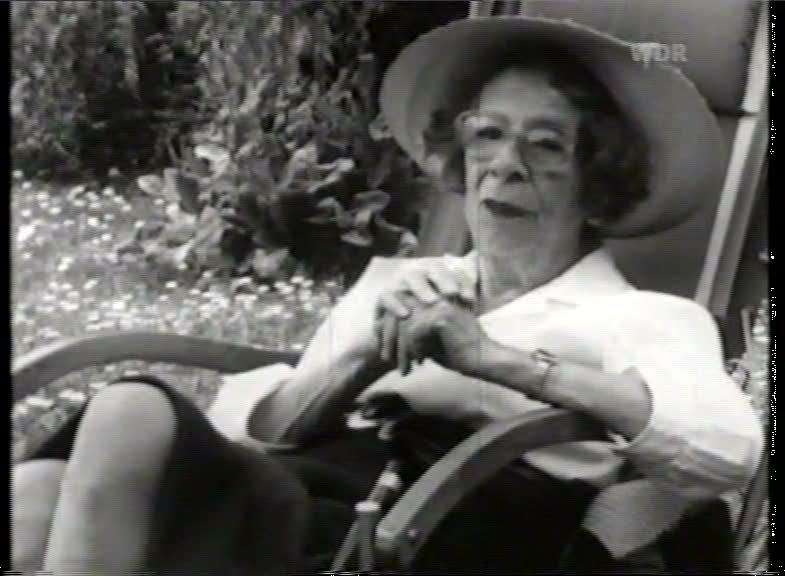