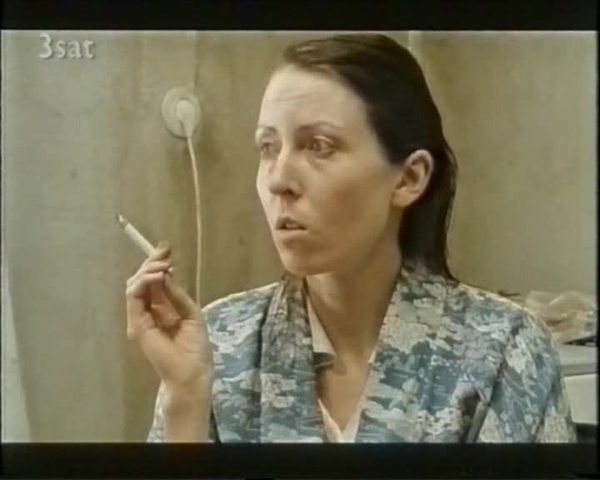 In a slow-moving sequence of events, a brutal misogynist who runs a bordello with an iron hand has a few problems of his own: head pains of unknown origins, and some threatening associates. His punishment of one of the older women for not bringing in many customers sets off a counterattack that may stop his reign of terror — but is no threat to the exploitative business of prostitution itself. 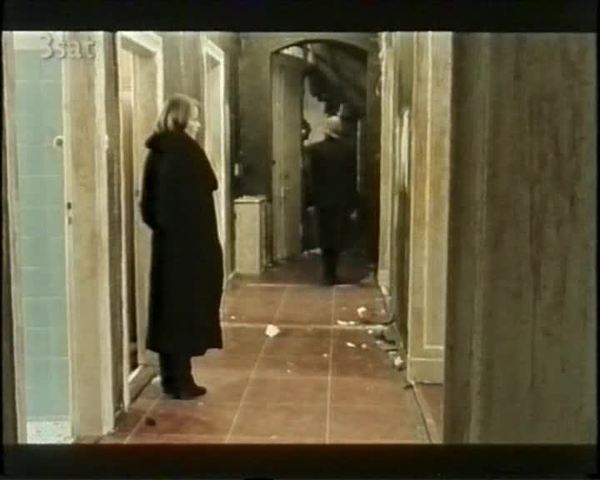 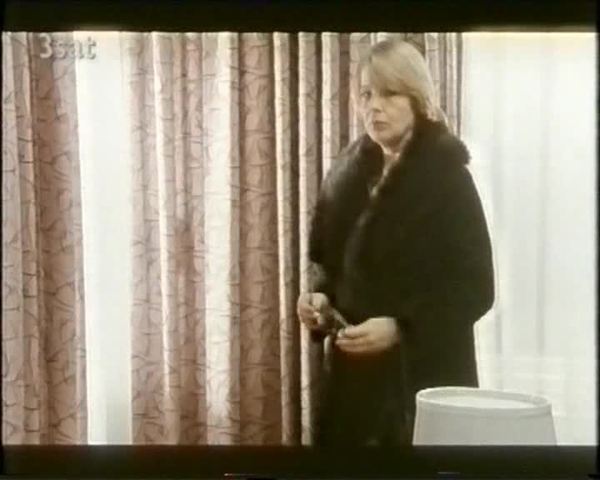 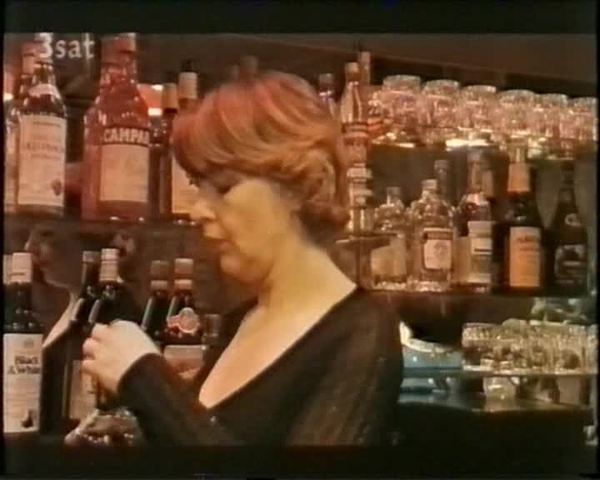 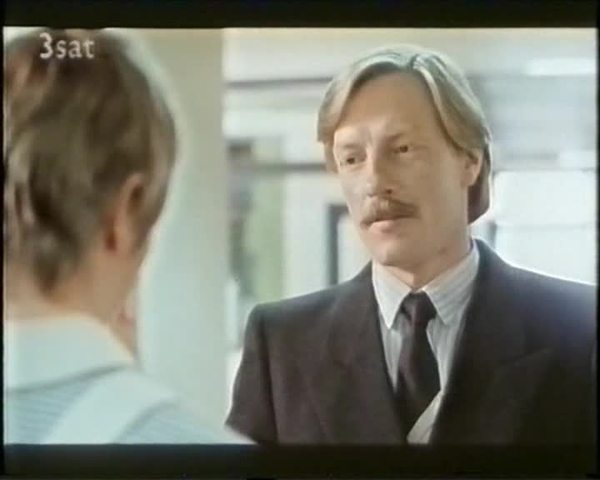