To tell Okamoto’s story from the beginning, we have to make a short detour
to talk about Tadahito Mochinaga, the legendary father of Japanese stop-motion
animated filmmaking. Mochinaga had started out working under Mitsuyo Seo,
and had left Japan for Manchuria just before the end of the war, where he found
himself in demand for his animation knowhow. (To learn more about his fruitful
China period, I refer you to an outstanding article on Mochinaga by Kosei Ono on AWN.)

Upon returning to Japan around 1953 after nearly a decade in China,
Mochinaga made several TV advertisements using the stop-motion technology
he had developed in China, thus becoming the founder of Japanese stop-motion
puppet animation. In January of 1956 he completed his first Japanese-produced
stop-motion puppet film, Uriko Hime to Amanojaku (18 minutes). The film proved
popular enough that he was able to produce another, 5 Monkeys (17 minutes),
completed in June 1956, which reportedly showed definite technical improvements
over his first.

Not long after his return from China Mochinaga had taken on a protege,
a young person named Kihachiro Kawamoto, whose first job as the puppet maker
for Mochinaga was a television advertisement made in 1953. Kawamoto seems
to have created the puppets for many of Mochinaga’s films made between this year
and the founding of Mochinaga’s studio MOM Productions in 1960, including
a promotional film about the history of beer commissioned by the Asahi Beer Company,
completed in July 1956, and Little Black Sambo, completed in November 1956,
which is the film that brough Mochinaga to the attention of Videocraft International
in 1959 at the Vancouver International Film Festival. The technical strides made
since the previous year must have been quite something, because Videocraft was so
impressed by the polish of the film, probably in no small part thanks to Kawamoto’s
puppets, that it convinced them to commission a handful of stop-motion TV series
from the studio, including The New Adventures of Pinocchio and Willy McBean & His Magic Machine.

Which brings us back to Tadanari Okamoto. Born in Osaka in 1932, Okamoto graduated from the law school of Osaka University in 1955, and worked in the legalprofession
for two years before quitting and entering the film school of Nihon University in 1958.
After graduating in 1961, Okamoto entered the MOM production, where he worked on
several of the TV series commissioned from the studio before finally quitting and
forming his own company, Echo Incorporated, in 1964. Along with Kawamoto, then,
Okamoto is one of the more famous of the figures who followed in the footsteps
of Tadahito Mochinaga and continued to develop the possibilities of stop-motion animation. 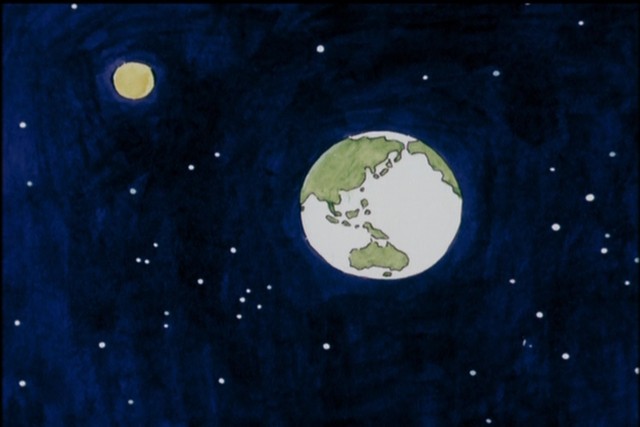 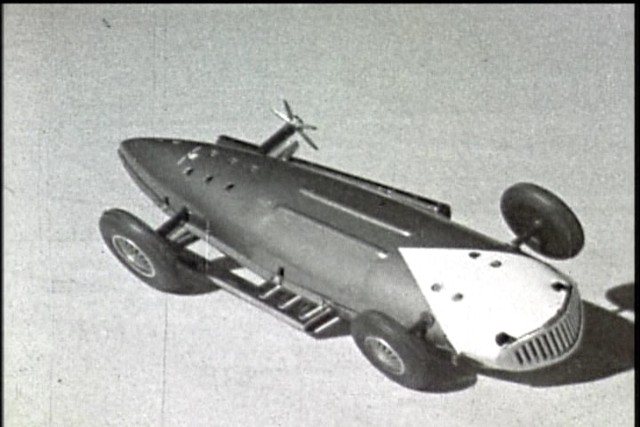 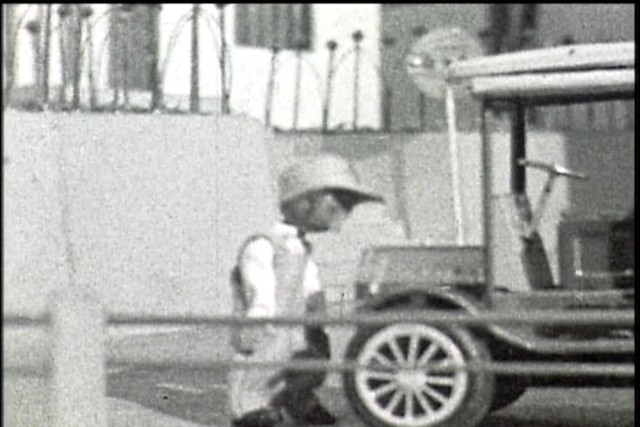 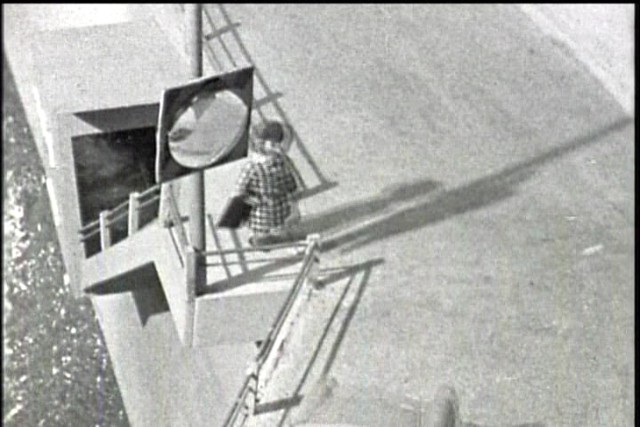 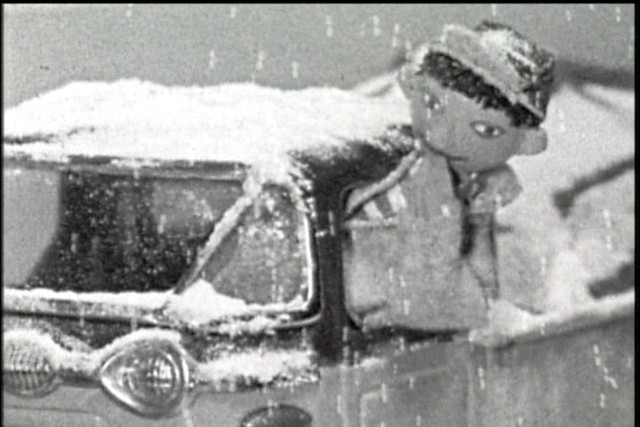