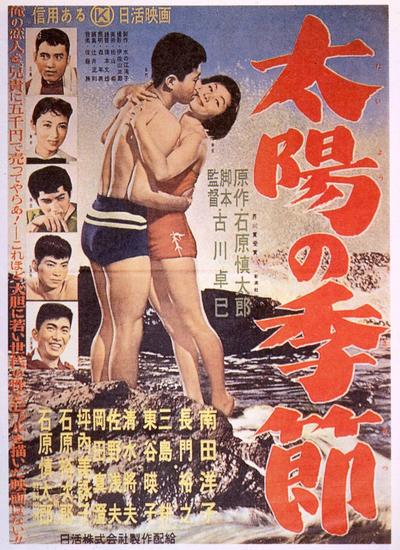 Historical Background
Founded in 1912, Nikkatsu is Japan’s oldest motion picture studio, but in the industry re-organization during WWII, it was forced to merge its production facilities into Daiei, though managed to retain a separate identity as a theatre management company.
In the early post-war period, Nikkatsu returned to prosperity by screening Hollywood films in its theaters. Starved for entertainment and wowed by Hollywood glamor and production values, Japanese audiences crowded in, doubling the box office for foreign films btw 1951 and 1953, and Nikkatsu decided in 1953 that the time was ripe to re-enter production. But it was not until 1956 it produced its first mega-hit and launched its first real star.

Based on a prize-winning novel by Shintaro Ishihara, Season of the Sun was a drama of contemporary youth starring Hiroyuki Nagato as an amoral high school boy and Yoko Minamida as a girl he meets in the Ginza, seduces and , when she starts to become serious, abandons.

The film was considered controversial for its scandalous treatment of adolescent sex, pregnancy and abortion, against a backdrop of wild living (as then conceived) on the Shonan Coast, but is one reason why it’s such a success, another reason, is Yujiro Ishihara, Shintaro’s younger brother, who played the hero’s friend. With his long legs – then a rare sight in Japanese cinema – and combination of punkish insolence and boyish charm, Yujiro embodied new winds of freedom blowing through the land. 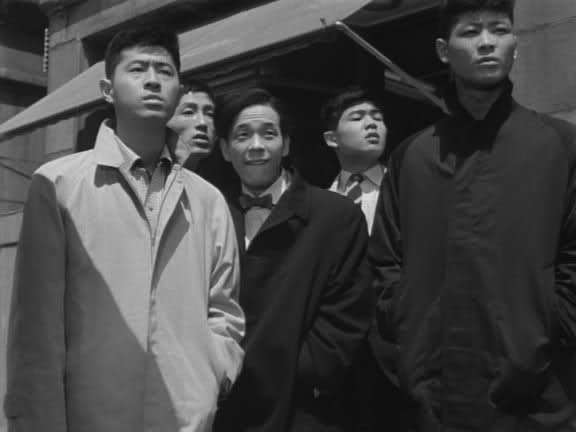 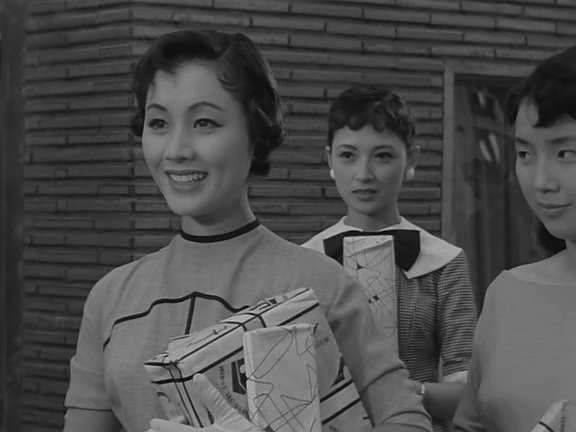 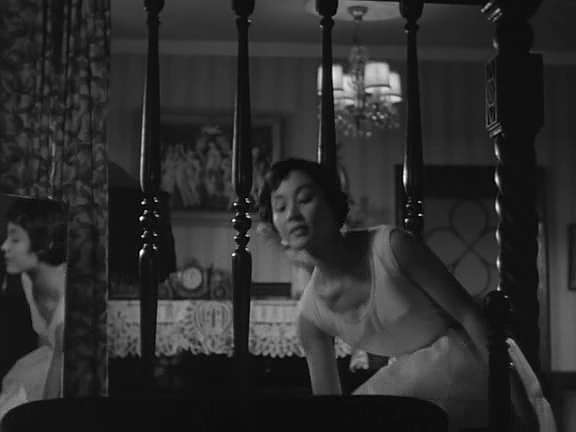 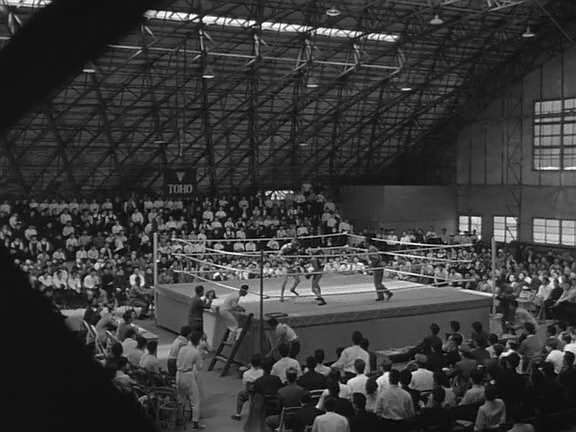 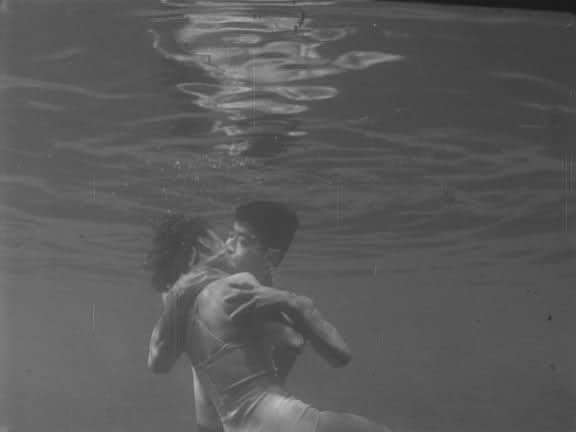 With the film became a mega-hit, the Shonan coast, southwest of Tokyo, also became Japan’s Malibu and Riviera, a place where young fashionables, called the Sun Tribe, summered in imitation of the film’s heroes.

The Sun Tribe were kids who had grown up in post-war Japanese society, in all its chaos and freedom. Instad of slaving for a company, they wanted to hang out on the Ginza or at the beach, listening to groovy jazz sounds and working on their attitudes. Their elders regarded them as spoiled and wild, they couldn’t have cared less.

The Sun Tribe boom was short-lived, due to the pressure from Eirin (Japanese censorship), but Yujiro Ishihara soon became Japan’s biggest film star in late 50s. From 1957 he churned out hits for Nikkatsu in a variety of genres, from melodrama to comedy, but it was as an action star that he made his biggest impact, under his new “Tough Guy” nickname. So starting from 1957, action film became Nikkatsu’s mainstay and Nikkatsu became one of two most successful Japanese studios during the late 50s, early 60s period. 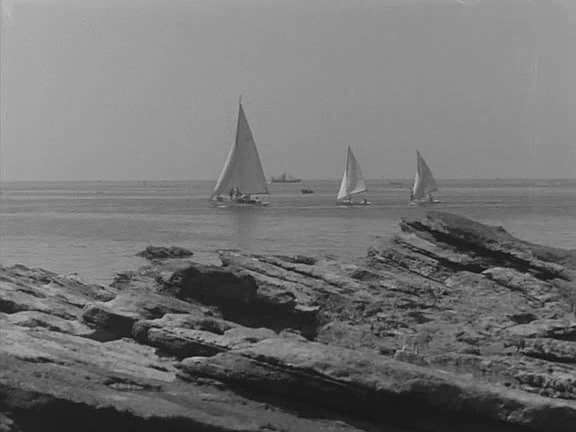 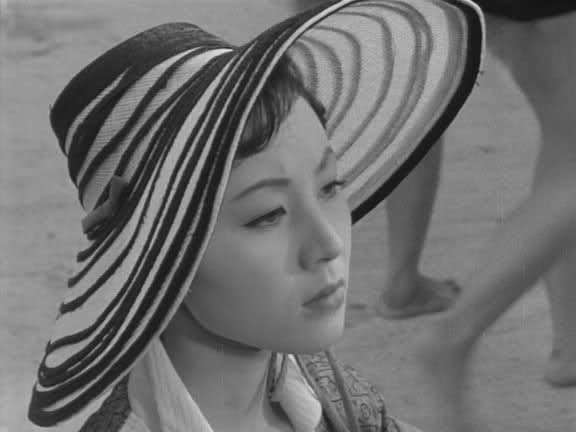 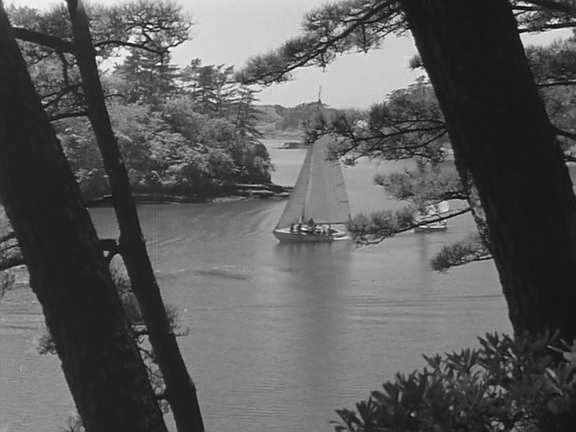 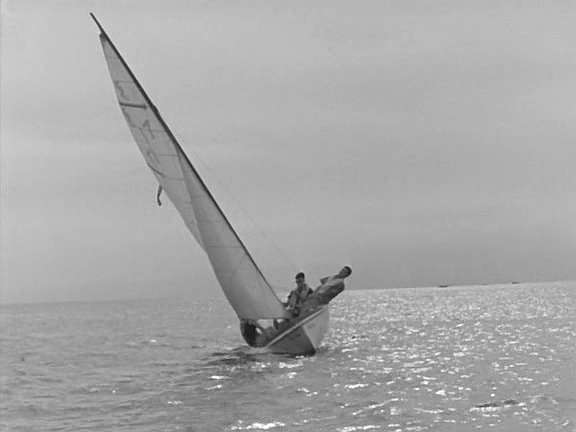 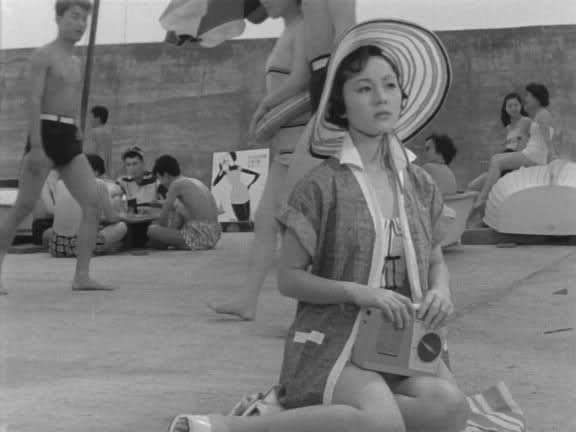 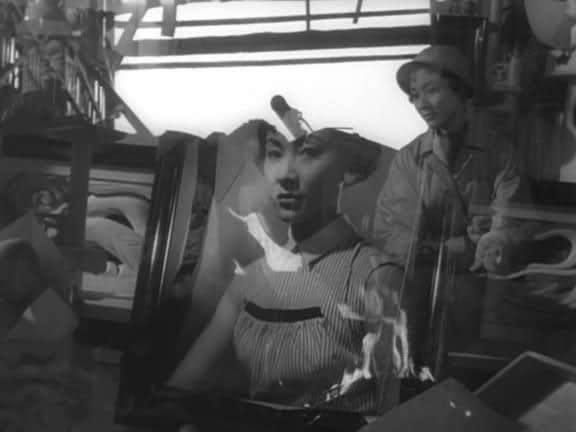 Language:Japanese
Subtitles: No, Sorry. But the story is not hard to follow.