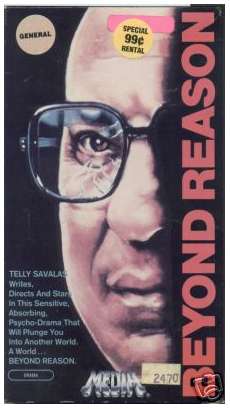 Savalas stars as Dr. Nicholas Mati, a disturbed psychologist tormented by the memory of a patient that committed suicide. Dr. Mati feels that he was responsible in some sort of way and that he could saved his life. Through flashbacks, we as the audience can get an opinion. I think that the patience was a really tormented soul that wanted suicide; Dr. Mati didn’t have a chance to save him. 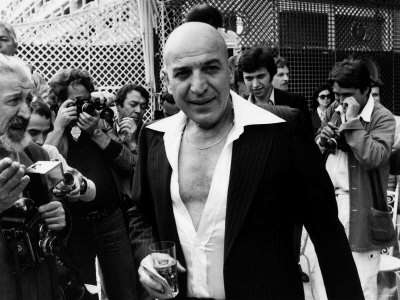 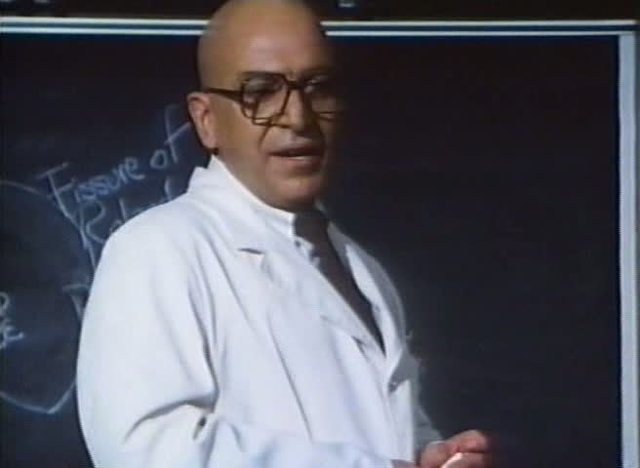 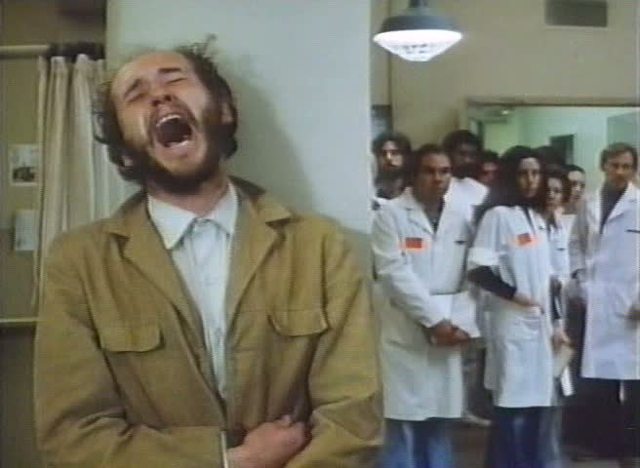 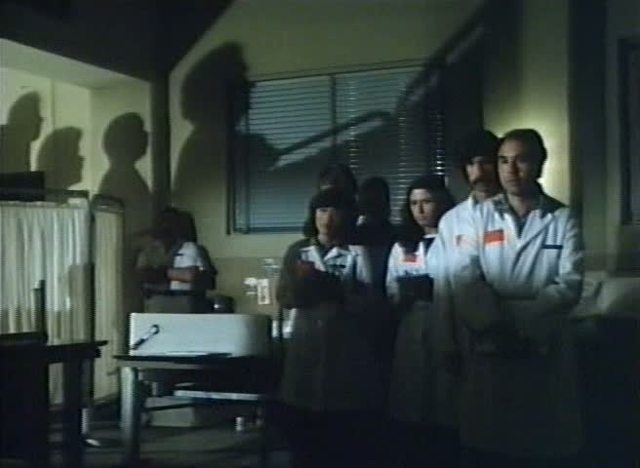 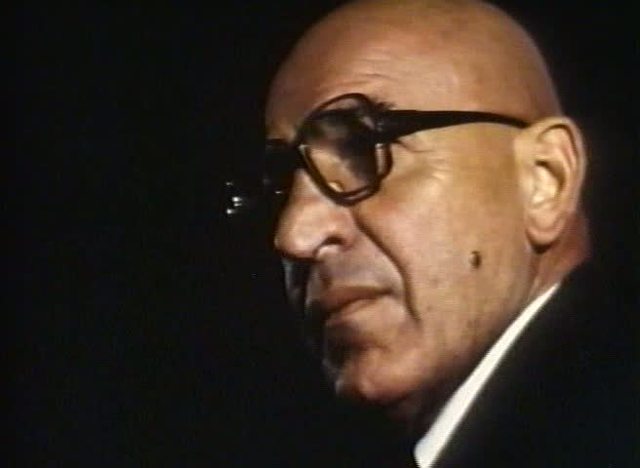