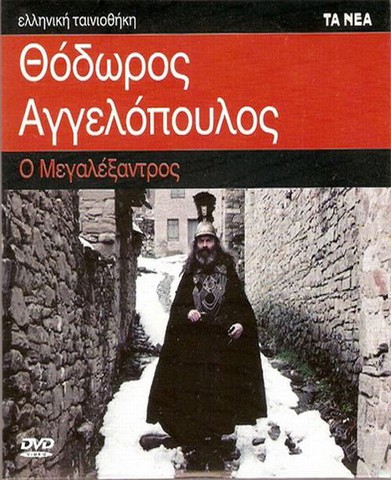 from allmovie:
Director Theodoros Anghelopulos has created a clever vehicle for conveying the substance of this award-winning political drama. He uses the acting techniques of Greek tragedy, such as formal posturing and long-held camera shots, as well as symbolism right out of classical Greek plays, to put across his parallel to Alexander the Great. This new Alexander is a “bandit” who escapes from prison in 1900 and starts fighting the government. He kidnaps some British aristocrats to hold them as ransom against amnesty for himself and his men. When he returns with his hostages to his native village, he and the local ruling schoolteacher have a go-around on how the town is to be run. — Eleanor Mannikka 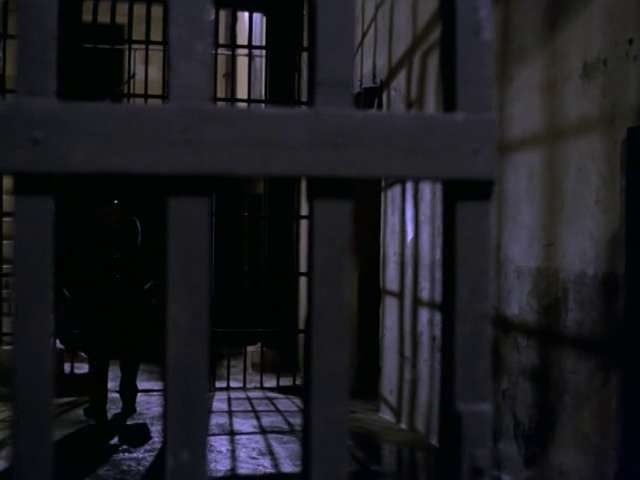 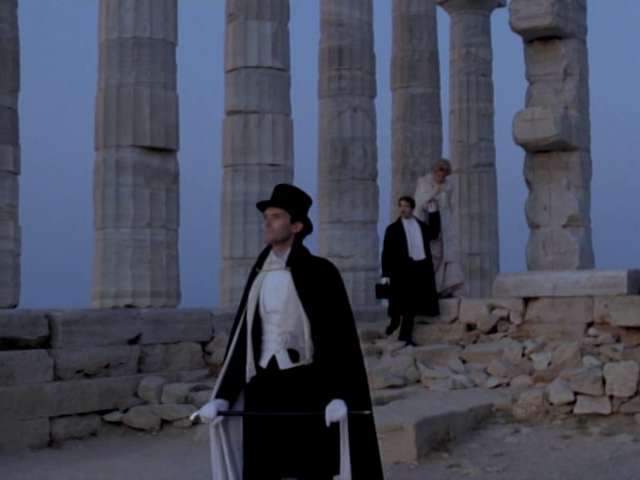 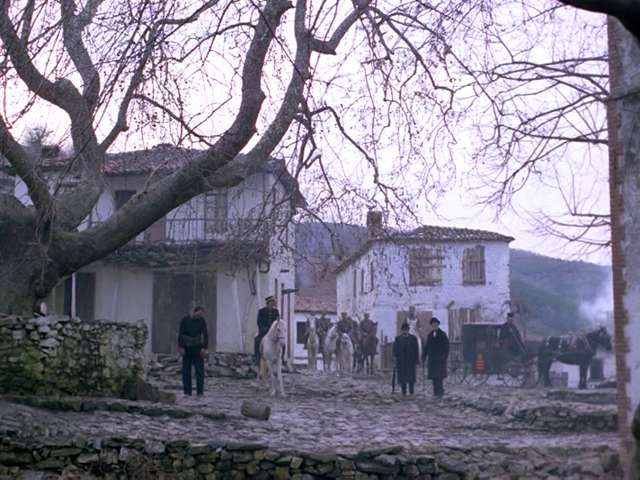 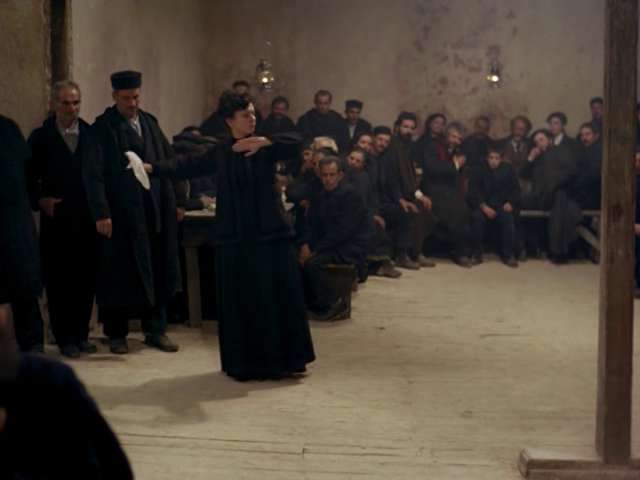 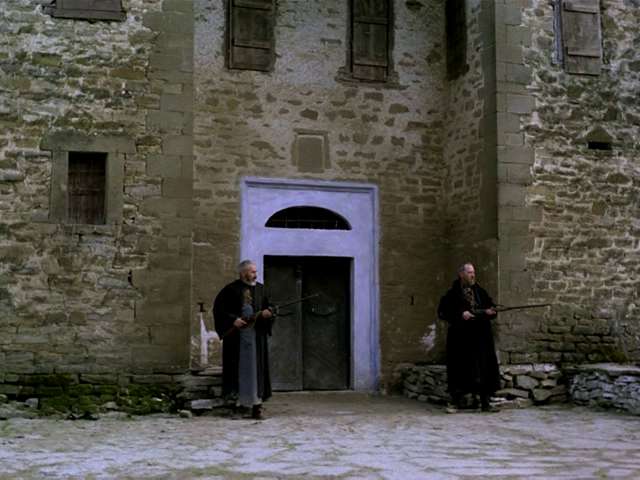 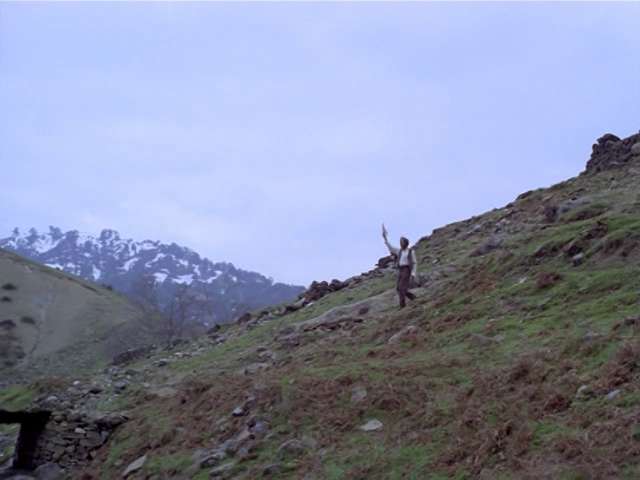